Obsessive Compulsive Disorder aka OCD, is characterised by the affected obsessively repeating a ritual, a compulsion, over and over again, throughout the day. It is also characterised by being very particular about certain things This behaviour is fuelled by a deep rooted fear and was first identified by Sigmund Freud, who prescribed speaking about these fears as one way of overcoming this disorder.

Sheldon Lee Cooper, one of the most beloved characters from the hugely successful sitcom, The Big Bang Theory, has provided audiences with a lot of laughs because of his particular ways and his deadpan humour. But if you look closely, Sheldon displays textbook symptoms of OCD. There’s also an episode where this problem is addressed by Sheldon’s girlfriend.

In the living room setup in Leonard and Sheldon’s apartment, there’s a particular spot in the couch that is designated to Sheldon. This is self designated and anyone else sitting in the place causes pandemonium to Sheldon’s mental well being. 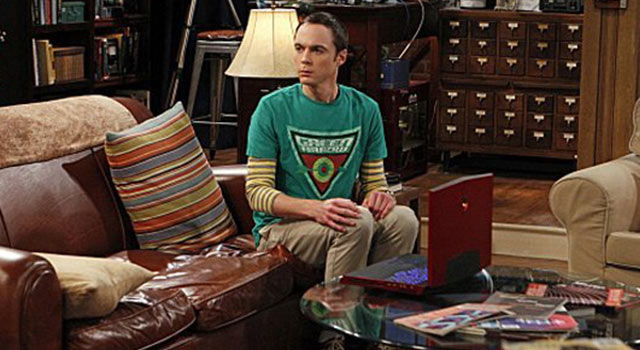 Every time Sheldon knocks on Penny’s door, he has to knock thrice and call out her name. This has to be repeated thrice for Sheldon to get some kind of closure. And if someone were to disrupt this ritual… you guessed it, more frustration. 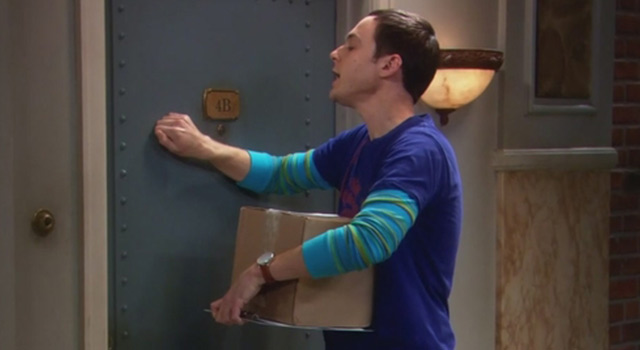 Sheldon’s OCD makes him dread uncertainties and he combats it by making a schedule for everything. His dinners for each day of the week are planned and even the slightest disruption in the schedule can send his life into disarray. Furthermore, he only drinks hot chocolate in the months that contain the letter R.

Apart from being particular about things and order in his life, Sheldon is petrified of germs and has to put right every instance where he drinks someone else’s water or uses someone else’s napkin out of fear for his life. This is also the reason why he cannot handle going to hospitals. 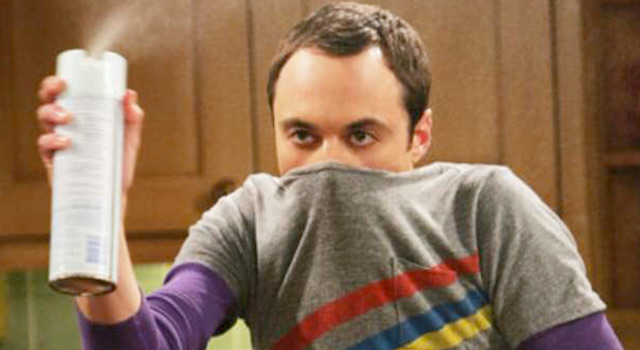 In one of the episodes, Sheldon’s girlfriend, Amy, tries to treat his OCD by reprogramming his brain’s neural make up. She does so by not allowing him to complete anything – like just before the end of a game of tic tac toe, she rubs it off, or sings all but the last line of the national anthem. As expected, this drives him up the wall.

Do you need help with your OCD? Get personalized guidance from the Experts at YourDOST.