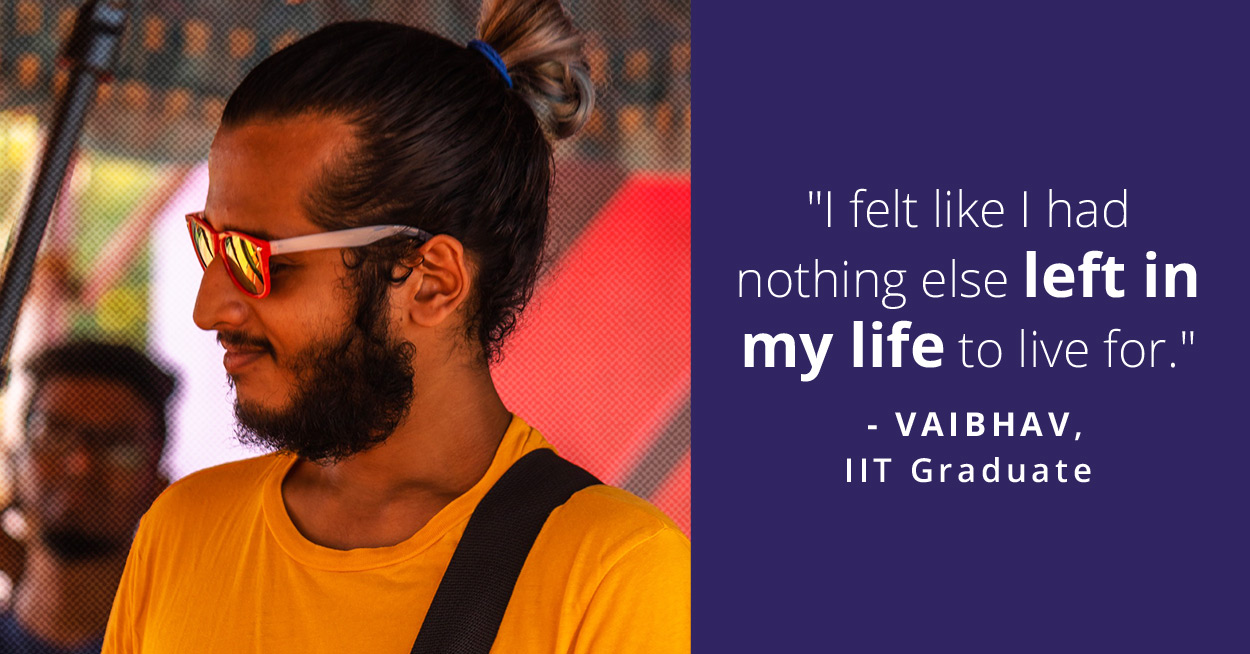 It is an undeniable truth that each and every single one of us has a breaking point. Some of us end up facing crises in our lives which push us to that point. For young Vaibhav, that crisis came in the form of a breakup in Aug 2018.

Vaibhav, 24 is a dual degree MTech gradute from what is arguably India’s No. 1 technological institute – IIT Madras. Things were going well for him, he was in a great program, at an immensely prestigious institution. He had also been in a steady relationship.

I had been in a relationship with this woman for 3 years. In Aug 2018, it ended very suddenly and I was devastated.

I felt like I had nothing else left in my life to live for. I made an attempt – an unsuccessful attempt to end my life. 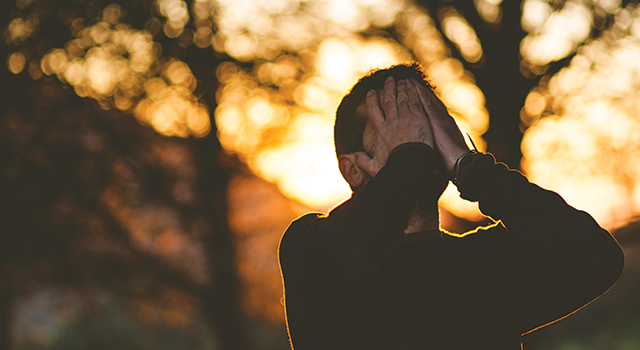 The people in my life at that time didn’t know exactly what was happening. But they knew I was struggling with something and encouraged me to seek psychotherapy.

Listening to Vaibhav’s story, Karthik knew he had his work cut out. Using a psychotherapeutic approach called Client Centred Therapy, he started working collaboratively with Vaibhav to help him get over his sense of immense loss, his grief, and his suicidal thoughts.

Whatever impression he had of therapy was from watching movies and TV series.

Basically, I was expecting a setting where the client lies on a couch or sits in a chair and the therapist asks them about what had happened and how it made them feel.

Vaibhav’s experience was however, somewhat different.

After I had my first session, I realised how much of a conversation it really involved. 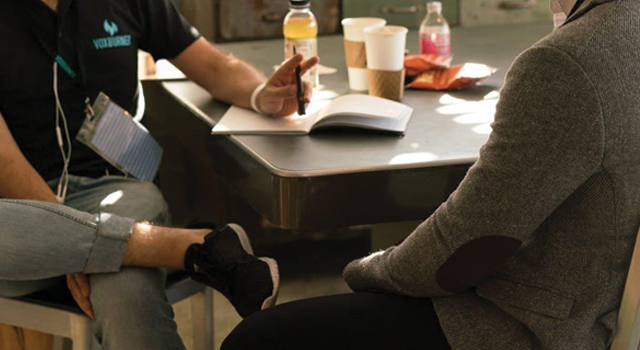 Vaibhav also realised how much of a challenge therapy is for both the people involved.

There is this transference that needs to happen between the therapist and the client, and if it doesn’t happen at the get go then you often stop going for therapy. The first time I went to therapy, I’m glad I didn’t give up.

He also got new insights and learned of the challenges that he needed to face as well as how to face them. A particular revelation for him was learning what causes us to develop behavioural patterns.

I remember Karthik drew this circle and explained how it’s a cycle in which our behaviours change our mental state, which affects our brain’s chemical balance, which in turn affects our behaviours again. For me the biggest step was to break that circle.

Vaibhav’s journey to recovery lasted roughly 3 months, which is mighty fast for a case like his and is a testament to how much of an effort he himself put into getting better.

Karthik was really understanding. I felt like I had this major problem in my life and he was able to help me solve it.

Post this, with Karthik’s assent, Vaibhav discontinued therapy. Our brains can however be annoyingly uncooperative sometimes. Ask any Mental Health Professional and they will tell you that relapses are a part of recovery. That is exactly what Vaibhav experienced.

I was really well for a couple of months. But later I had a bit of a relapse. My medication was changed and I resumed therapy. Everything’s been great since then. 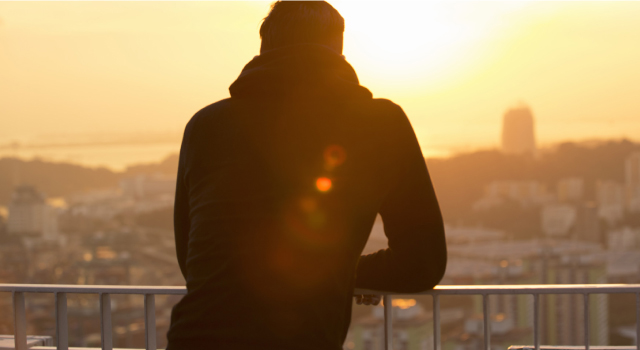 We are more than just sure that this warrior will victoriously sail through the occasional rough seas and achieve greatness.

Vaibhav also advises those who are in the same boat as he has been in to seek therapy.

I used to think psychotherapy is for people who were worse off than me, until I went for it myself. It’s actually for everyone. It will help you no matter what. Giving it the first shot is what matters the most. The first time you go to therapy will be a make or break so it’s essential you don’t give up”

Vaibhav’s Warrior Tips:
1. Therapy is for everyone
2. The first session is make or break so it’s essential you don’t give up
3. Therapy will help you no matter what