“A Perfect Marriage is two Imperfect People who refuse to give up on each other.”

We all have heard a lot about marriages being a bond built on trust , understanding and lifelong commitment. But is perfect marriage always the scenario? 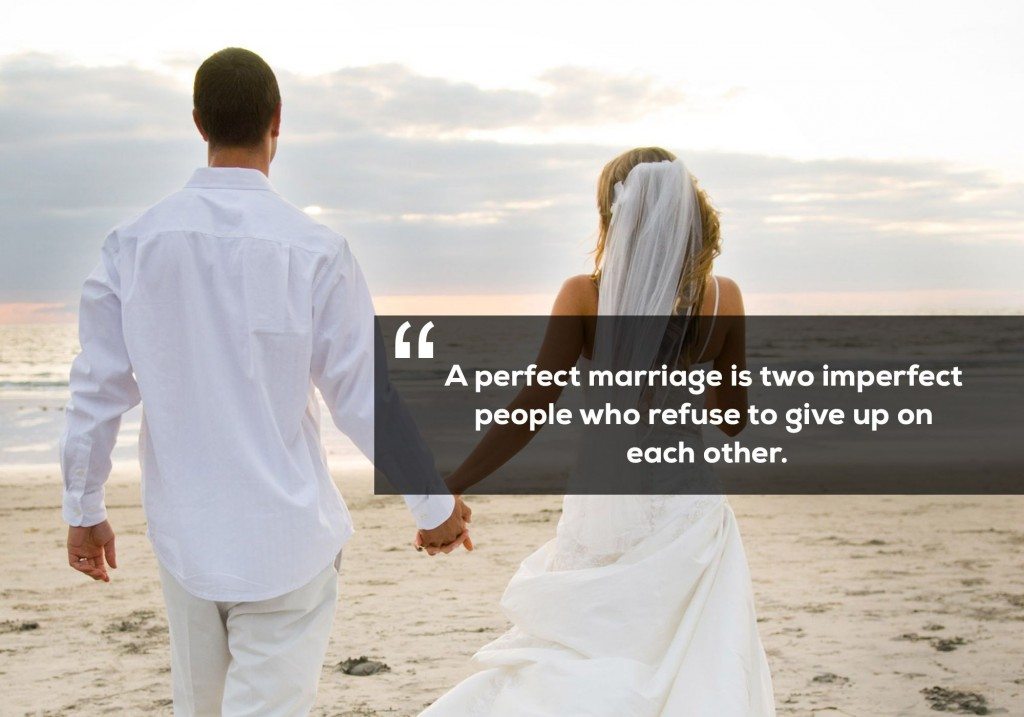 Though divorce rate in India has always been low, when compared to many other countries abroad, it cannot be denied that the recent years have seen a surge in the number of divorces being filed.

As per court officials, the number of divorce applications has doubled and even tripled in cities such as Mumbai, Delhi, Bengaluru, Kolkata and Lucknow over the past five years. What’s more surprising is that it’s not only the number of divorces that has increased, but also the causes of divorce has seen a change.

“Earlier, couples would come to me to fix the marriage. Now, I have young couples who have come just to convince their family or partner that a divorce is the right decision,” said Mumbai-based Psychotherapist and counsellor Pallavi Bhurkay, in her statement to Hindustan Times.

She also adds that:

In most of the recent cases, adjustment issues were the major cause that led to the breaking of marriages. Most of these issues, come up in the early period of marriage. For instance:

According to Bala (name changed) his wife always did what her sister told her. He tried reasoning out with her but she did not stop reporting each and everything that happened between them to her sister. Finally, he decided to call it quits.

Some of the leading causes that trigger adjustment issues are personality clashes, troubles with family and in-laws, disagreement between partners, financial issues, a secretive past of either of the partners, lack emotional, physical and recreational intimacy, lack of mutual understanding, decision-making independence and less tolerance level between partners.

However, these issues are normal today. Given the increased importance of career, more and more instances of inter-caste relationships, and increasing financial independence of partners, such adjustment issues are bound to happen.

Some Things to Keep in Mind while Dealing with Adjustment Issues:

1. Try to accept each other’s differences:

It’s a known truth that each one of us is unique and we come with our own strengths & weaknesses and likes & dislikes. The beauty of a relationship should lie in appreciating these differences, rather than being critical about each of them.

2. People crave for being valued and respected:

Peter Baumann from University of Aberdeen, in his research, states that respect is one of the basic human needs. It is normal for a person to come across many differences, in the early days of marriage. The beliefs and traditions one’s partner follows might be very contrary to their own belief system and upbringing. In such situation, it is important that partners respect each other’s belief systems.

Honesty has always been the best policy and it applies even to a relationship. Research conducted by Dr. Bella DePaulo shows that 64% of the serious lies (“deep betrayals of trust”) told by people are to their partners. Betrayal in a relationship makes hampers its core, which is built on trust. Thus, it’s important that a person shares every important secret with his or her partner. Hiding them is not a long-term solution.

To have disagreements, most of the times even over trivial matters is common in a relationship. In most cases, these small disagreements lead to huge conflicts. But there are ways these can be resolved. Talk to our experts at YourDOST and seek advice to lead a happy relationship.