“Everyone has talent. What’s rare is the courage to follow it to the dark places where it leads.”

Aniket was angry with himself and what was making him even more depressed was his inability to crack a single interview. It’s been 9 months and not a single company had considered him. He has always been an average student but there was great pressure from his family to achieve. He had started to question himself whether he has something in him or not, can he really do something good? 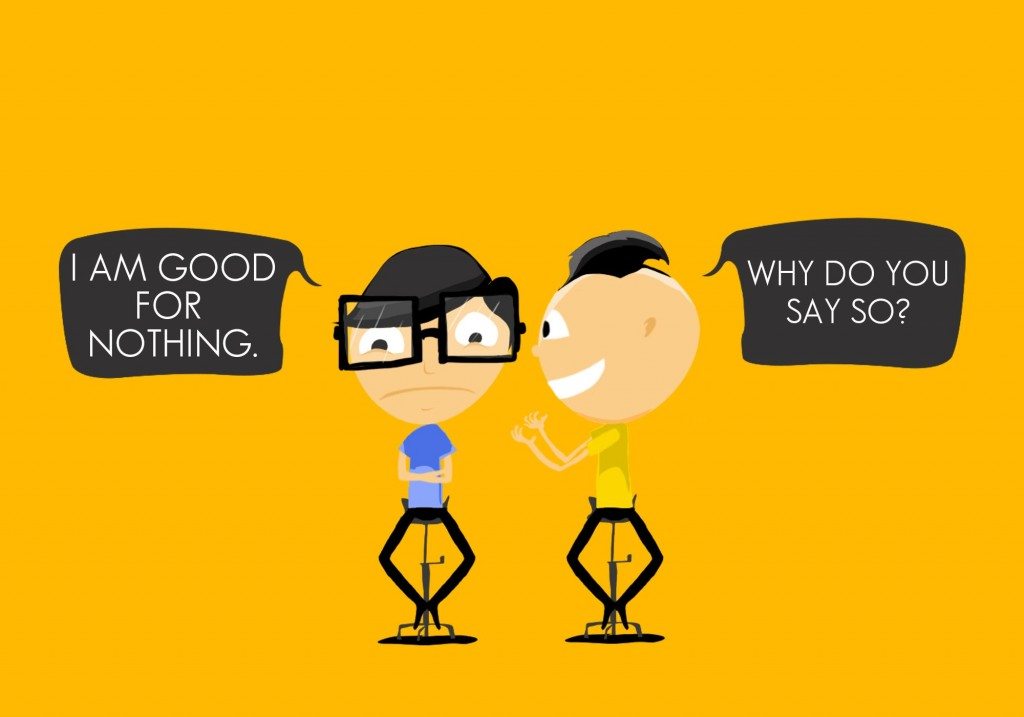 Today Aniket was really upset and didn’t want to face his parents, therefore, he decided to go to Amrish’s house. Amrish was Aniket’s childhood friend and was really close to him. Aniket quietly went to Amrish’s home and they started discussing how life was easier when they were kids. This bit of a chat made Aniket feel better and he found himself lost in his memories of childhood.

Aniket loved writing and today’s day was quite emotionally exhausting for him. His walk back to the world of childhood memories had left him with nostalgia which led to the creation of a beautiful poem which he posted on his blog. He got a thousand likes in the next few days, with a few shares too.

But this did not cheer him up. He talked to Amrish about his hopelessness again the next day. He said in between sobs, “I am good for nothing, I don’t have a job and can’t provide for my family. I have always been an average student. Everyone bullied me and called me the class clown”. Amrish waited for him to calm down. After a few minutes, Amrish said, “Aniket, there is nothing called good for nothing even if you just know how to sleep you have the talent to sleep peacefully. Just remember -Everybody is a Genius. But If You Judge a Fish by Its Ability to Climb a Tree, It Will Live Its Whole Life Believing that It is Stupid. ” Amrish left Aniket alone after that.

These words left a great impact on Aniket and he realized in the race of becoming a high achiever and fulfilling expectations of his family he forgot about his talent to write. Not finding an IT job, he lost himself in this race and considered himself useless because he was doing something for which he was not meant while writing was his field.

Aniket’s second book got published yesterday and he has 4lakh followers already. The same old good for nothing, Aniket is today one of the most read authors.

We all have some talent or the other. Maybe it is, not something that you have always perceived to be well-paid. Maybe you have always neglected it assuming it to be not “good-enough.” Just hunt down on that one hidden talent and you will realize there is NO human in this world who is a “good-for-nothing.”