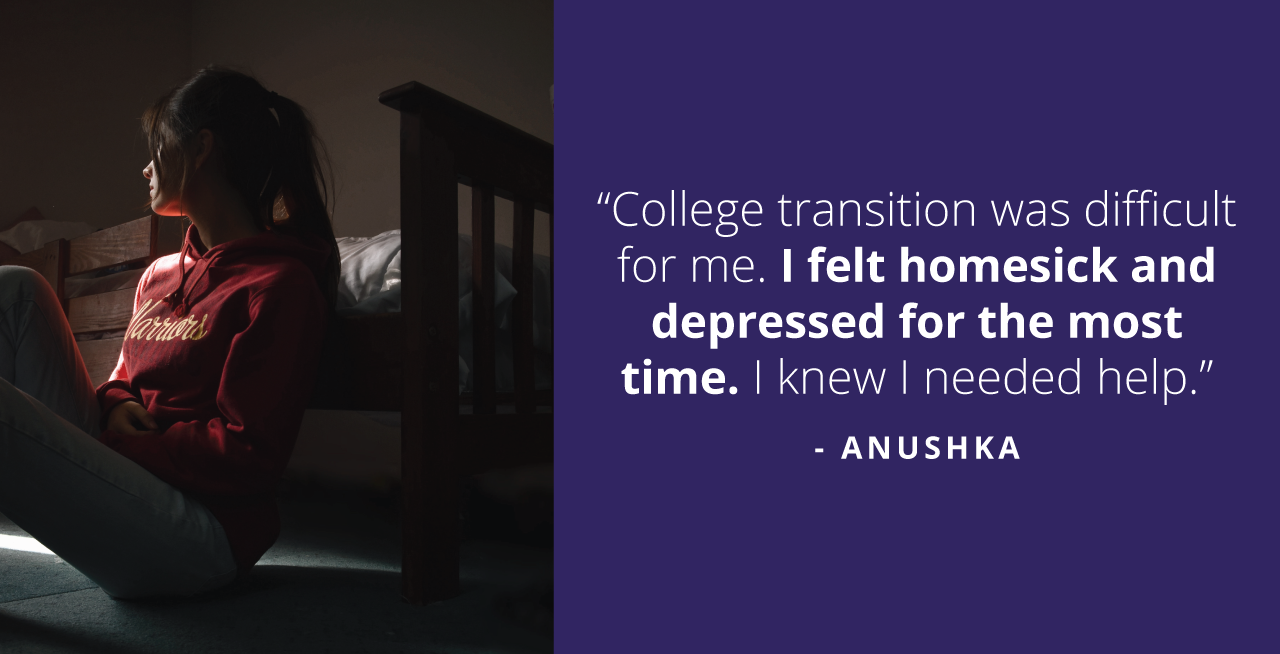 A painter, reader, and tennis player – 20-year-old Anushka is the powerhouse of talent and courage! Currently studying Medicine in one of the premier colleges at Visakhapatnam, Anushka hails from Delhi. Born and raised in a loving family of four, as Anushka started her college journey, she noticed certain behavioural changes in her.

“Last days at the high school were tough, but I somehow managed. Once I shifted to another city for my college, things turned different.”

Anushka began to feel dark clouds of depression over her head, soon as she moved to Visakhapatnam. New environment, new people, new ideologies were getting ‘a bit too much’ for Anushka. She was constantly feeling homesick, she even felt she was slipping under depression.

Anushka started to question everything around her. “Am I a waste of resources?” was one such question that was surrounding her mind.

She also tried to talk with her friends to discuss her concern and feel more at peace but she couldn’t open up more, owing to her introverted nature. These negative thoughts of being homesick and depressed were being reflected in Anushka’s behaviour too.

“My eating habits turned extreme. My sleep schedule was affected too. I slowly started to gain weight too, which affected my physical appearance.” 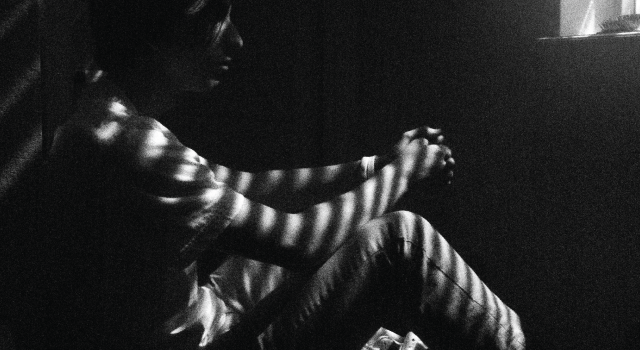 Anushka’s gained weight made her feel under-confident more than ever. She lost sight of her goal and saw a decline in her academics too. Studies, friends, family, life – Everything stopped making sense for her.

Anushka gradually stopped hanging out with her friends too. She found herself in a state of now being able to meet people’s expectations.

“I felt my responses were getting weaker to external challenges. I decided to take matters into my hand, so I reached out to YourDOST and sort it out.”

As Anushka’s college’s emotional wellness coach is YourDOST, she decided to get in touch with one of the counselors on the platform. Anushka found the chat counseling option much more feasible, as she knew she was not much comfortable with an audio call.

Anushka’s counselor was patient and warm. She understood Anushla’s dilemma by probing her to discuss more things about the issue, and then slowly began to give her suggestions and guidance.

“She didn’t initially bombard with suggestions. She took her time and then gave me a worksheet to fill where I was supposed to mention triggers of my anxiety.”

The worksheet given by her counselor did wonder for Anushka. Questions like “What triggered anxiety?”, “How did you feel at the moment?”, “What was the issue?”, “What action do you do?”, “How you dealt with it?” etc were the questions that Anushka filled in the worksheet on a regular basis. 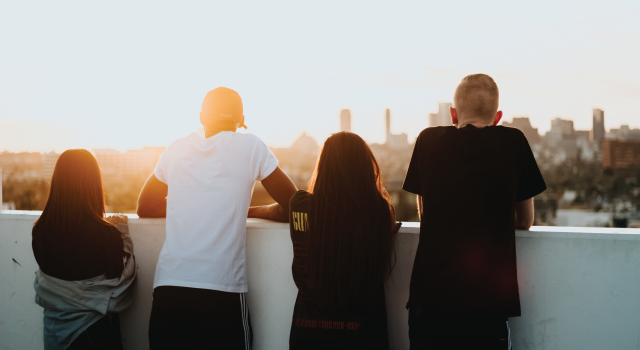 This gave Anushka a clear picture of how things were going and what was affecting her. Upon discussing the responses over a couple of sessions, Anushka’s counselor made her realise what exactly was happening to her and how she needed to prioritise herself by not thinking what others think about her.

“I kinda fell out of depression and homesickness and I thank my counselor wholeheartedly for that.”

Prior to counseling, Anushka used to be a person who expected a lot from others, therapy made her realise how to talk with others and how to convey her feelings and expectations, more realistically.

Anushka describes her counseling experience as an ‘uphill’ and even rated herself with a 4 on 5 stars, in terms of feeling better. Anushka extends her gratitude for her counselor by saying, “Thanks for doing what you’re doing. You’re really making a difference in others’ lives”, and we cannot agree more!

“I felt like I had to deal with my depression and other things, but not everything is like that. Now I can dissect root cause and feel so much better now.”

Anushka fought her battle with depression and emerged victoriously and we at YourDOST wish Anushka all the luck for her future endeavours!

Anushka’s Warrior Tips:
1. There’s always a scope for improvement.
2. Any issue is manageable if you reach out to the right people/ counselor.