Amit and Vikram have been the best of the buddies. They are colleagues and they share a special bond with each other. But everything changed between them one day. Amit apparently conducted a strategy meeting but didn’t invite Vikram. Furious Vikram sends a text message to Amit saying, “I can’t believe you didn’t include me in that meeting!” 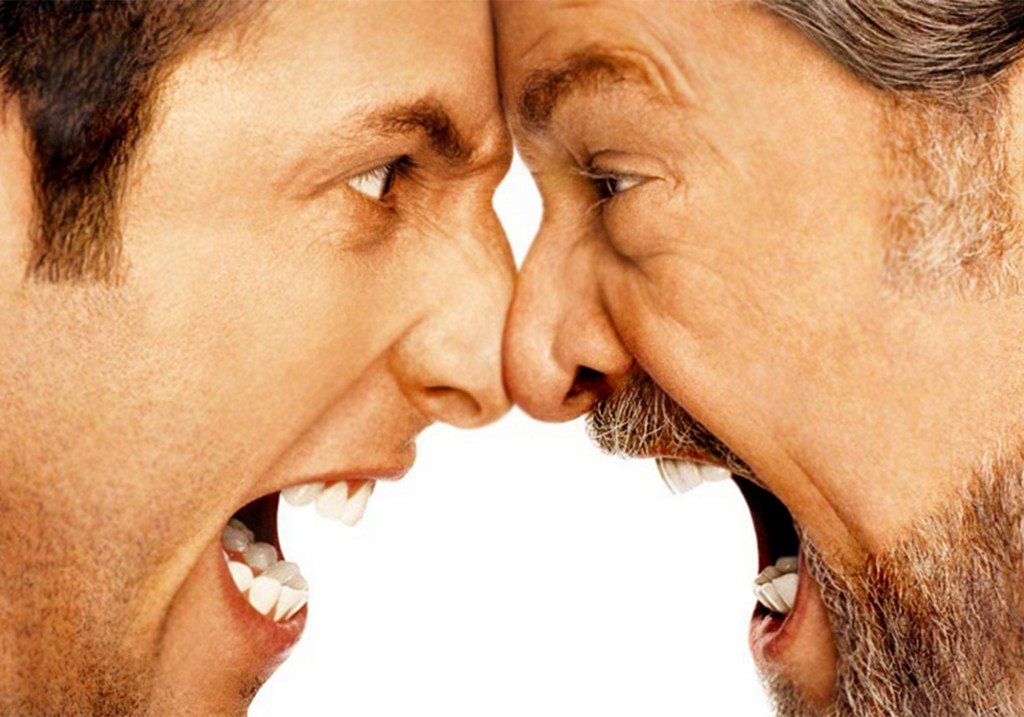 Amit, while still in the meeting, receives this message and didn’t know how to react to this. Many thoughts rush through his head concern, anger, frustration, surprise, embarrassment. The meeting didn’t go as planned as Amit was too distracted. His anger grew as one particular incident flashed through his mind: just a week back, Vikram didn’t support an idea Amit had suggested to the CEO (Atul), although before the meeting he said he had liked Amit’s idea. As soon as the meeting got over, Amit texted back saying, “I can’t believe you didn’t support me in our meeting with Atul last week.”

These two text messages (or rather two statements) were enough to sour their relationship that has been there for years. It took several weeks to mend it but it was never the same again.

Many lessons can be learned from this brief exchange.

One of the chief being: Don’t communicate when you are overwhelmed with a strong emotion!

Moreover, it’s better not to use writing to express anger, disappointment or frustration.  Many a times the subtleties of feelings are lost in text and emails. And of course, one should avoid checking his/her phone during an important meeting.

Effective communication is subtle art as emotions are involved, and there is nothing simple about it. We all have seen such clumsy communication like what happened between Amit and Vikram. Situations like this require one to take a step back and commit to a clear, straightforward framework for communicating effectively.

To start with, you should always plan your communication. Especially in an organizational setting people may misinterpret message a lot of time – what can be a simple oversight may appear like a backstabbing.

Such situations demand one to open up the channels for communication rather than stopping it, ask instead of demand, and most importantly, give the other person a benefit of the doubt.

Here are 4 questions one should ask before communicating

One rarely asks this question before saying anything. More often than not, we react to what others are saying to our emotions or to a particular situation. But these reactions can have ill effects.

Before responding one should have an outcome in mind that one would want to achieve. Going back to the example, both Amit and Vikram were expecting similar results: to be supported, to be included, and to be connected.

Yet their reactions to each other did the exact opposite. It disconnected them.

2. What should I communicate to achieve that result?

Once you know what the results you are willing to drive, it important to identify what to say.

For instance, Vikram could have said, “I feel bad you didn’t include me” as opposed to saying, “I can’t believe you didn’t involve me”. This small phrasing difference presents a huge difference in the meaning. For most of us, it is easier to say “I am angry” than “I am hurt”.

The first shows power and the second vulnerability. This is exactly why emotional courage is so important while trying to be effective communicator — a trait found in great leaders.

3. How should I communicate to achieve that result?

The focus should be on to make the other person listen as opposed to how to articulate it clearly. And as ironic as it is one cannot do this by speaking. To that effect, one should be curious and ask questions if they have heard it well, and if required recap of what they are hearing.

Being absolutely clear, if you have heard everything well, is important. You may then request to share your own perspectives. If the other person is responding with a yes, it shows they are willing to listen.

And since you have been listening well yourself, the other person is more likely to return the favor by being a patient listener.

4. When should I communicate to get the desired result?

Communication, to most of us, is a gut reaction. We have a predisposition to react, quickly. The same is what happened here — Vikram reacted immediately when he felt he has been left out and Amit reciprocated in a similar fashion by responding to the text. None of them paused for a second or thought what when they communicate. It would have been a lot less worse if they didn’t communicate. One should not communicate when they feel like. Rather, one should communicate when they feel they will be received well.

So the next time you find yourself at the crossroads if you should or shouldn’t communicate, ask yourself: would you approach this communication with curiosity, clarity, and compassion? Or will the other person is likely to be calm, composed and generous?

You will get the answers to what you are looking for!