Every couple in a relationship finds ways to neutralise conflicts. You would want to end a fight before it does any damage to the relationship. Unfortunately, this common way of avoiding fights can backfire to create more future conflicts.

Phrases like “move on,” “get over it” may infuriate your partner. During an argument when you know it is heading nowhere, you tend to use these phrases. But they only create more damage. You may just spark a new debate. 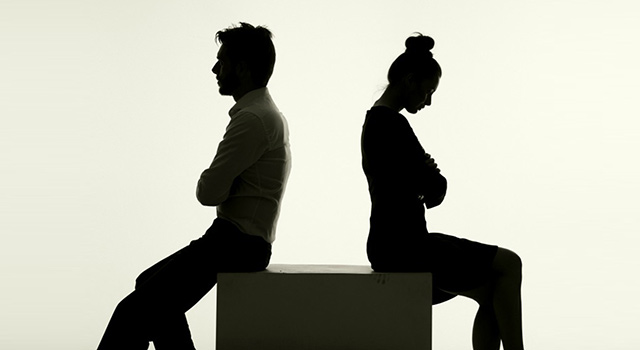 After numerous fights with my partner, I realised that unless you have discussed everything, the argument isn’t over. Things like “move on” can make you sound dismissive. Instead, you can ask your partner for some time to calm down. It can lead to a productive discussion instead of an awful argument.

When a fight is distressing you may feel the need to bring it to a close. It can happen that you have diverted from the important part but continue fighting. That’s when you need to ask each other, “why are we really fighting?”

When you introspect the reason of the fight, you would both realise your mistakes. You would understand how to overcome such issues the next time. This is a healthier way to move on.

Have you ever thought, “how can I move on?”? The phrase “move on” is a vague conclusion to a fight. You can discuss with your partner about how you can let go of the fight. You can come to a mutual agreement and conclude the fight. By communicating and coming to an agreement together, you are not only ending a fight but also making your bond stronger.

Even if you want to help, “move on” or “get over it” are not helpful. To evolve as partners you need to try to help each other instead of antagonising by saying “move on.”

Having trouble in your relationship/marriage? Talk to an Expert at YourDOST for personalised guidance