My journey to India began more than 35 years ago when I travelled to Lucknow as a young Canadian medical student. Soon after I arrived in the medical college, I had an unexpected meeting with a young paediatrician named Pradeep Kumar. We fell in love, despite the vast cultural differences between us. After my return to Canada, we continued to correspond with each other, creating a delicate link of communication that spanned the great distance between us. Four years later, we decided to follow our dreams and create a life together, living and working in the Himalayan foothills. I moved to India and we were married in a traditional Hindu ceremony. 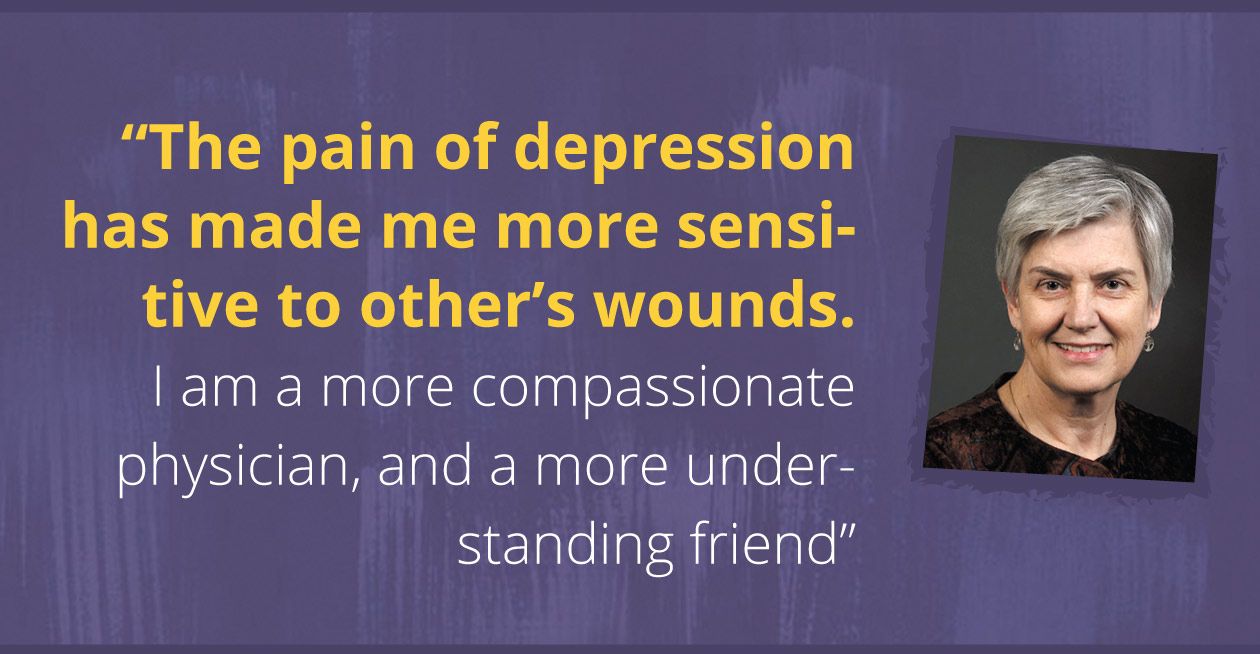 Over the next 10 years, we worked together as doctors, first in a charitable hospital in Rishikesh, and later in a remote part of the Garhwal Himalayas. I was captivated by this work and dreamed of creating a health program that would be truly meaningful for remote areas of the mountains. I also formed deep relationships with the Garhwali women on our health team.  But we were faced with many difficult challenges – repeated illnesses, an earthquake, and severe political turmoil. I also began to question the work that we were doing, realising that our health project had underlying problems that meant it would never be sustainable. All of these crises took a terrible toll on my mental health. I fell into a severe depression, which lasted for many months.

During that time I lost all joy in life and was no longer able to work. I gradually became more and more isolated, avoiding contact with colleagues and friends.  I felt powerless to break free from the depression. I remember trying to go for a walk outside, and feeling as if the world around me was like a black and white photograph – the colour had disappeared, leaving nothing but shades of grey. This stark world of angles, planes and lines, devoid of contour and depth, was profoundly disturbing. It was so unsettling that I turned around immediately to go back inside, to the safety of my room.

I remember waking one night at three in the morning. Unable to fall back to sleep, I slipped out of bed and tiptoed down the stairs to the living room. Our dog had recently given birth to three puppies, and they were all curled up in a den under the stairs.  When my dog saw me her tail began to thump. I sat on the floor beside her and picked up one of the puppies. He was a handsome little fellow, with russet coloured fur, sparkling eyes and a madly wagging tail. I patted him absently, noticing that the joy I usually felt with our dogs was gone. Now all I felt was a numbing sense of guilt, which seemed to encompass every aspect of my life.

Weeks passed before I began to slowly emerge from that shadow world of depression.  Many things contributed to my recovery – the support of friends and family, a course of anti-depressant medication, and finally a meaningful pilgrimage to the parts of Garhwal I loved best.  Now, years later, I look back on that experience of depression and I realise that there were some gifts of this illness. Knowing the pain of depression has made me more sensitive to the wounds of others. I have become a more compassionate physician and a more understanding friend. Also, I know that I will always be susceptible to another bout of depression. Understanding this, I have realised how important it is to care for myself – body, mind and spirit.

No matter what’s trooubling you, remember help is just a click away. Connect with Experts and get the right support, right when you need it.