As a kid, Swati was molested by a family member. This left her traumatised but she never found the courage to tell her parents about it. Consequently, she had commitment and intimacy issues, and she would stay away from boys. A few years later, she got the shock of her life when her parents started looking for a groom of her marriage.

“Like any typical middle-class family, my parents wanted me to settle down and get married.”

She had to meet several men along with their families. She pretended to be another person altogether in front of them. She started feeling suffocated because of this. She felt lifeless. She would put on a fake smile to mask her true feelings.

“I rejected every guy. I told them the truth that I wasn’t ready for marriage and that I was there just for the sake of my parents.”

Things got so bad for her that she even contemplated suicide. One day, she came across a TV show which spoke about depression and mentioned an emergency contact number. She noted down the number and gave them a call when no one was at home. She shared her issues with them and they said that they would give her a call in a couple of days. Four days later, they called and explained things to her mother. Swati was hiding and listening to their conversation. At that moment, she just hoped that her mother would understand. The same day, Swati’s father got the news from her mother about Swati’s mental distress. Swati’s father broke down and apologised for not understanding what she had gone through all the while.

“After hearing the news, my father apologised and hugged me tightly. It was the tightest hug and I felt liberated that moment.”

He promised her that her marriage would only be at her discretion. 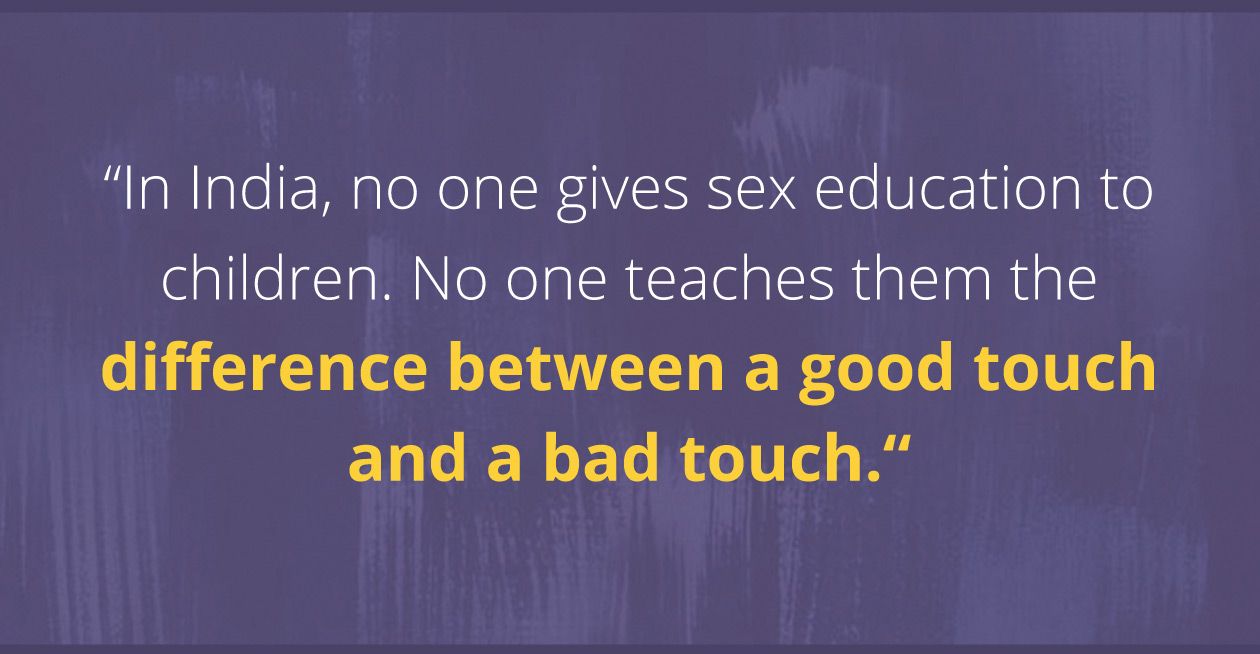 Swati scheduled meetings with a psychiatrist who was also her father’s friend. She felt relieved and saw a lot of improvement just after two sittings. She is now pursuing a mass communication degree. She also states that her trust, commitment and other issues are long gone. She feels much more healthy overall now.

Are you or anybody you know battling Depression? #LetsTalk with the Experts at YourDOST. YourDOST is there to help you.