Hari had to relocate to a new city when he landed a job after graduation. He found it difficult to adjust to the sudden changes in his lifestyle. He couldn’t quit his job as it was his first one. He believed that it would leave a black mark on his career. He feared the uncertainty that would follow if he quit. 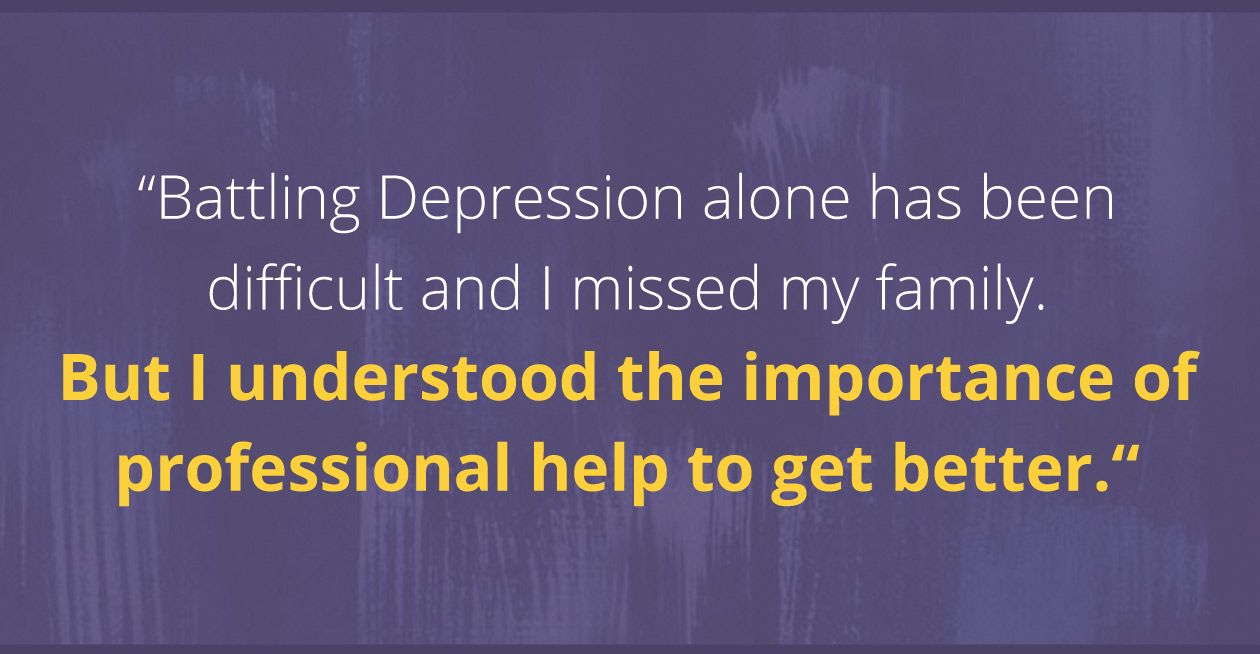 Neither was he able to find new friends at work nor did he know anybody in town. He started feeling lonely after a couple of months. He felt alienated. The work pressure and deadliness only added to his trauma.

“I tried my best to behave normal; I would put on a fake smile and act as if nothing was wrong. But loneliness killed me from within.”

He was at crossroads in life. He would break down at his workplace during the middle of the day. Loneliness and depression were consuming him slowly. What was worse was that he had no control over any of it. It used to get unbearable at night as negative thoughts kept him awake.

“I used to wake up thinking, oh god, I have to live yet another day”

It was the first time he had to deal with all this alone. He would otherwise have his family and friends for support. He missed all of them but unfortunately, he couldn’t do anything about it.

“Loneliness is agony. It’s not easy to get through the day without breaking down.”

He says he has never reached out for help but now plans on doing so. He had left it all on destiny but soon realised that it wasn’t helping him. The reason he wrote the story was because he knows that there are a lot of people who are suffering like he is and he urges people to stay strong, seek help and heal.

Are you or anybody you know battling Depression? #LetsTalk with the Experts at YourDOST. YourDOST is there to help you.