Well, this is exactly what our friend, Suhani Suman, decided to do! Share a story of her life and in turn encourage thousands of us who can relate to the same.

Suhani, who recently turned 23, is a law student at National Law University Odisha, Cuttack. When she approached YourDOST for guidance, she had been struggling emotionally for a very long time.

Aug 2010. I was in class 10 when I realised that there was something wrong with me. I had started feeling sadder and I would lose my temper easily

Suhani, was her class topper. Like a lot of us, she was also pushed to pursue the Science stream and attend Engineering coaching classes by her parents, against her will. It didn’t help that she also had to move schools at this time.

I started feeling very lonely and gained a lot of weight. I was body-shamed at my new school. My peers would make snide comments about my not-so-fair complexion. 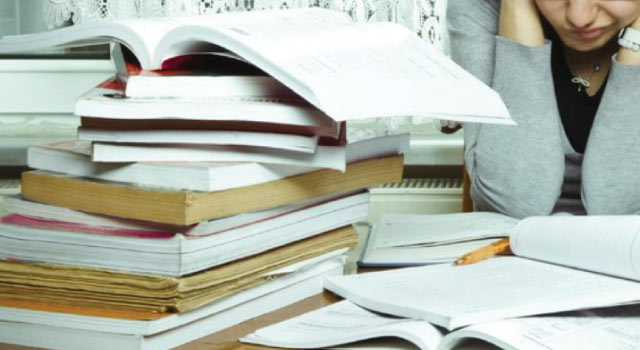 She even had to bear cruel racist remarks as she belongs to a scheduled caste. For 2 long years, Suhani would sit alone at her desk in school and then attend the coaching classes. But in her own way, Suhani was also rebelling against her parents’ imposing their choices on her.

I unsuccessfully wrote my engineering entrance exams for two years in a row. My 12th board results were extremely disastrous as well

Finally, In Oct 2014, Suhani decided that there was no benefit for her in rebelling any more. She wrote her entrance exams for the 3rd time, and was successful in securing a good rank. However, her heart was still in Humanities, Law in particular. She pleaded with her father that she had done as he had wished but she wouldn’t be able to survive the 4 years of engineering college. Finally, her father gave in and she joined NLUO.

From all her struggles, Suhani had developed severe trust issues and wouldn’t easily become friendly with people. But with time, she was able to make some really close friends. However, her wounds were yet to heal. Her college provided free access to Psychological counseling but she was very hesitant to seek a counselor’s help.

I had a lot of apprehensions about approaching a counselor. I was skeptical that they would understand me at all. I feared that they would judge me or tell me something which would make me feel embarrassed

Aug 2018 is when Suhani took the big leap of faith and connected with YourDOST Expert, Mr. Abrar Raza. But, it still took her some time to open up.

Opening up was far more difficult for me than approaching the counselor. I was still so scared that I skipped my second session. I continued hurting until one day, I told myself- Suhani you can either cry your entire life or you can cry once and make things better

It took Suhani 11 months to connect again with Abrar and slowly, but surely, Suhani began to feel more and more comfortable about sharing her feelings with Abrar. According to her it had much to do with his demeanour.

Abrar was so friendly and had such brilliant communication skills that he really put me at ease. I still think about how he started the conversation and then managed to make me share everything that had been hurting me 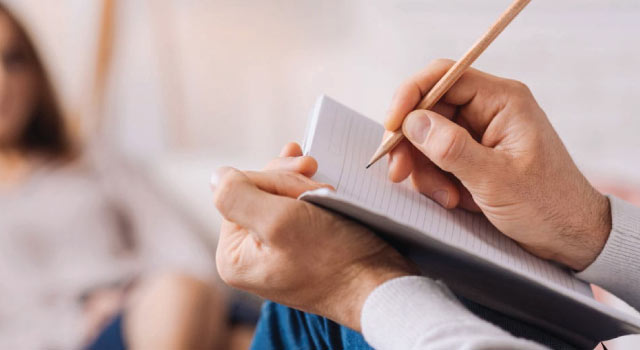 After 3 months of therapy, Suhani emerged a happier, wiser and more trusting person. After 8 long years, her wounds were finally beginning to heal.

This entire process took time. I didn’t overcome my issues in one day or one session. But it was worth it

Suhani is now a true champion of mental health and the power of therapy. She has a simple advice for all those who are struggling with their own inner demons:

It’s very important to speak out. But it’s also important to make sure that you’re speaking with the right person. We avoid talking about mental health out of the fear of judgement by people, society, relatives, etc. What we fail to understand are the consequences of not seeking help and living with our pain

It takes a lot of courage to openly share something so personal. We are really grateful to Suhani for not only trusting us in her time of need, but also sharing her story to inspire a lot of others who’re still unsure if counseling can help them or not

If you’re going through a difficult phase, please know that we’re here for you. Talk to a YourDOST Expert today, for personalized guidance.

Many more such #YDWarriors decided to share their stories with us to inspire others. If you have also gone through a difficult phase and emerged stronger and better, share your contact details and we shall get in touch with you. Click here to share your details.