She looked dazed, stayed silent most of the times, and in order to fake “going to work” to her family, she would go to the park and spend her working hours before returning home

It had been a while since he spoke to his friends or family. When people would ask him if everything was ok, he would casually brush it off, but deep down he was feeling guilty about not being able to contribute much to the welfare of his family

These and many other stories came from recently laid off employees who called our three-day free career helpline, which we launched last month, as a part of our Fired to Fired Up Campaign.

Off late, the job cuts in the IT sector have gone from bad to worse, adding insult to the injury. The Top 7 Indian IT companies are planning to lay off at least 56,000 professionals this year alone. In fact, top recruiters are not shying away from comparing the current job market to the one that shook professionals across all sectors during the recession of 2008.

So it was obvious that in such a bleak scenario, somebody had to step in and help the recently laid-off professionals during these testing times. This is why we launched our 3-day toll-free number for laid off employees to talk to career experts. With over 300 calls and 800 chats received in 3 days, we also got to understand the emotional state of the laid off employees better. Below are some of the findings from the calls we received. 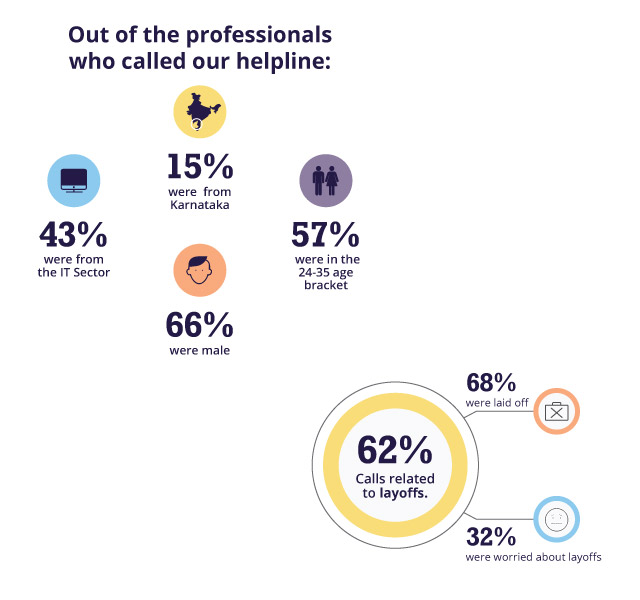 Laid Off and Nowhere to Go

The situation was as bad as it could get. Many callers revealed that they were in an endless cycle of applying on job portals and not getting any response from anyone. Sending out their CVs to several places and dealing with the sinking feeling of rejection had become a part of their daily routine.

A caller who had been laid off by his Bengaluru IT company, was quite seriously considering switching the career lanes and get into banking, as he believed it offered more “Security” to him.

Even the ones who hadn’t been laid off were battling severe stress, day in day out. A professional who wished to remain anonymous said

When you see people around you getting fired, it gets to you. Apart from the financial worries, there’s also the major worry of how will we break the news to people who’re near and dear to us 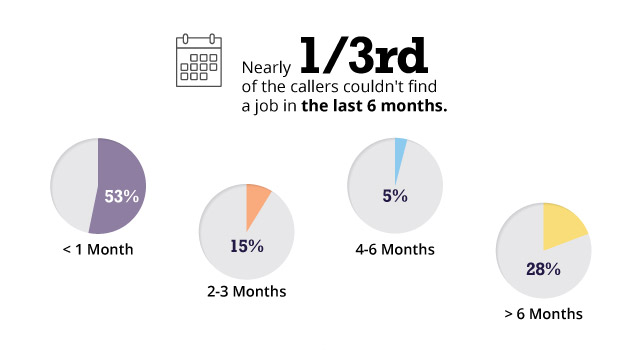 Received the Pink Slip, Now in the Red

Cushy pay packages, credit fuelled weekends, and indulging in top-notch experiences had spoilt the techies for bad. Not so surprisingly, they also managed to burn a deep hole in their pockets. This sudden unemployment was not helping these recently laid off professionals come to terms with their financial and personal situations. 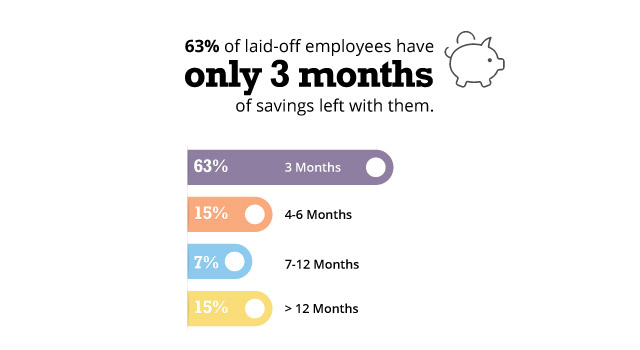 YourDOST experts who manned the free career helpline revealed that more than half of the callers showed severe symptoms of anxiety and depression, and yet, the callers didn’t reach out to anyone for emotional support until the launch of the Fired to Fired Up campaign.

When questioned about what could’ve been the reason for these professionals to keep things to themselves, one of our experts Aditya Sisodia said –

Most people are worried about their social status. Because they define themselves via external parameters, they don’t know what to do anymore. They become diffident and lose self-respect, they begin to avoid social situations and become increasingly isolated

On the other hand, the ones who did reach out, preferred to talk to a professional counsellor over opening up about their worries with their friends or family. 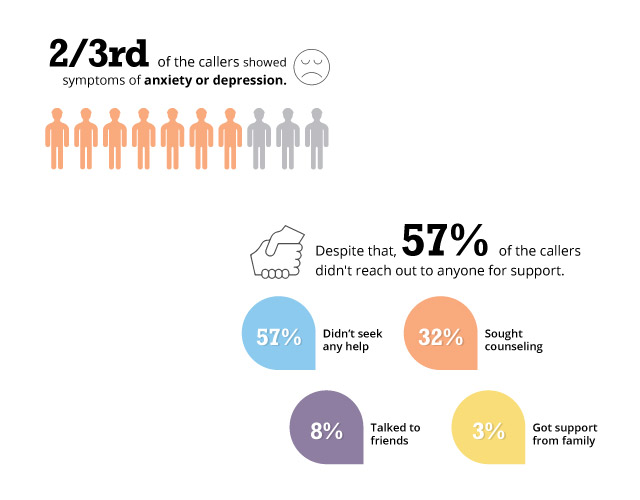 With automation and digitisation improving work-efficiency, we can see that jobs are being cut in thousands in not just the IT sector, but also in manufacturing, retail, and many other industries. In fact, according to Head Hunters India Founder-Chairman and MD, K Lakshminath, nearly 6 Lakh job cuts predicted for the next three years. It looks like that job cuts indeed will be a harsh reality that many of the Indian professionals have to face.

But With the Right Help Things Can Get Better

In a work culture like that of India, where a majority of employees are stressed, a layoff can take a toll on the emotional state of the employees.

So if you’ve been laid off, or if you know someone who has been laid off recently, encourage them to connect with professional counsellors, help them work their way towards to a rock-solid career in the coming years