My entry into the corporate world

In 1997, after I joined the job market as a fresh graduate, I swapped my Converse shoes for black leather shoes and my Levis 501s for a pair of tailored black formal trousers. Instead of letting my tee shirt hanging out of my jeans, I wore a formal shirt tucked into my trousers. The heady rush of a paycheck made it worthwhile. Buoyed by my now expected monthly cash flow, I bought the double cassette deck Philips Powerhouse on EMIs, picked up formal clothes, ate Chinese food at Rice Bowl (the once iconic Bangalore eatery) and applied for a credit card.

I was selling timeshare at an environmentally friendly green resort, located en route to the Bengaluru International Airport, boasting of open air showers and horse drawn carriages in a no motor vehicle zone. In 1997, the year I stepped into the job market,  both the Bengaluru International Airport and the resort existed only on paper. Customers who had earlier lost money on dubious fly-by-night timeshare operators were not keen to invest on an empty plot of land and a glossy brochure. 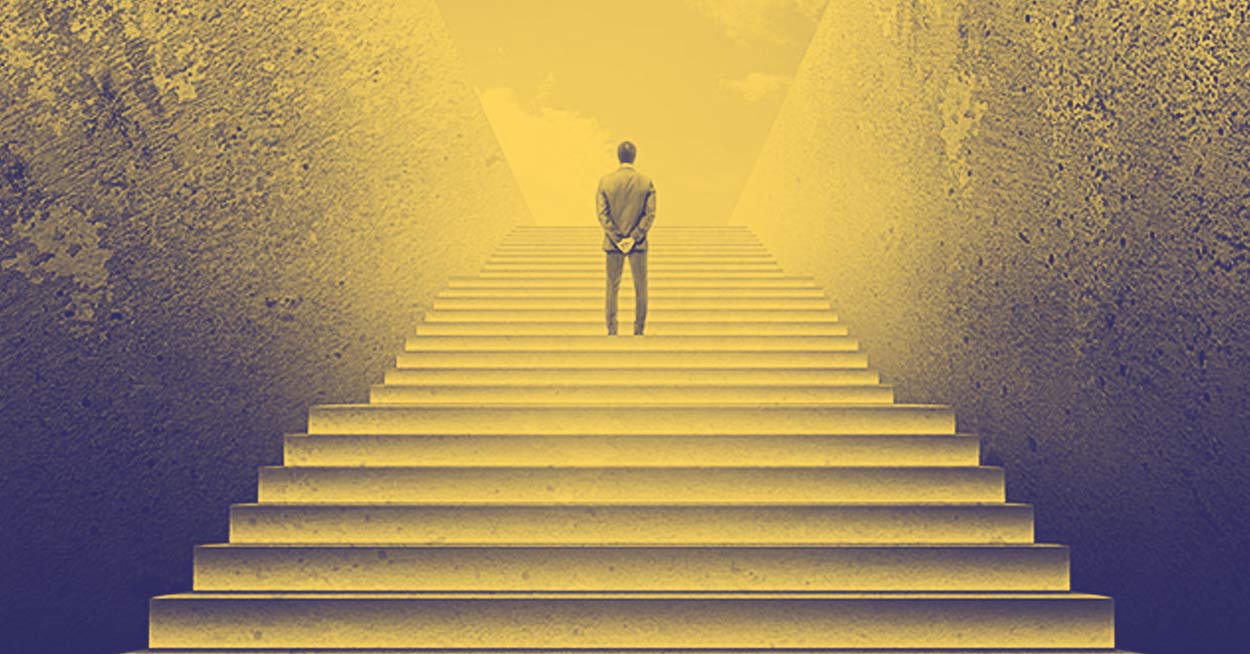 Then came the layoff

Three months after I began my professional career I was laid off. The British NRI Gujarati promoters decided to pull the plug after full page colour newspaper advertisements produced a few leads but translated to zero conversions.

I spent a good 3-4 months on the sidelines, attending interviews and waiting for a callback that never came. Luckily I finally got a break to sell print advertisements for The Times of India.

My first layoff taught me some valuable lessons:

Job security is transient. I felt like a passenger in a train, who was ready to be deboarded anytime, at any station. This made me think, and I realised that my job can disappear at any moment. I applied this philosophy to all aspects of my life and that has helped me realise the futility of holding onto something thinking it is going to last forever.

2. When one door closes, another opens

After getting laid off, I was disappointed and distraught, wondering what I would do next. This was in the late 1990s, when jobs were scarce, and being an Arts graduate, my options were limited. Most of the jobs available at that time, for a non-engineer, were in sales and business development. I landed a media sales job with The Times of India that paid almost double of what I was getting earlier, and also gave me a good brand to put on my resume. 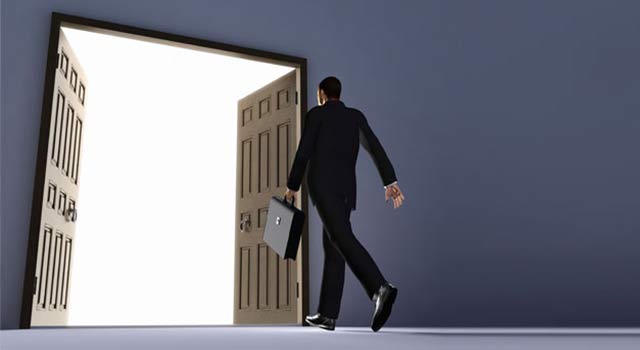 3. Getting laid-off sets you up for less hurt in the future

I’ve been laid off one more time afterwards, when my entire division at Hughes Software Systems was shut following the telecom bust of the early 2000s in the aftermath of September 11. But this time it did not hurt as much, and I was actually less anxious and more relaxed during the time that I spent looking for a job this time.

4. The corporation is a cold, unfeeling entity

One of the biggest lessons that the layoff thought me was that the corporation is built for one reason only – profit maximization – and employees are merely cannon fodder to fire up the margins. When employees say that they love their companies, what they’re really referring to is loving their colleagues, and not the corporation. Hiring happens when there is potential for growth, and firing happens when growth stops or you don’t contribute to growth of the company. Keeping it neutral makes it hurt less when the axe is dropped.

5. Getting laid off was not my fault, but taking responsibility was

I worked hard in my first job and put in a full shift everyday, trying to sell my company’s offering. But I was unable to succeed. It wasn’t just me, even my other two colleagues were unsuccessful sales-wise. When we got laid off, I felt ashamed, guilty and disappointed. It was only later that I realized that it wasn’t my shortcomings that lead to the layoff but a product offering that was ahead of its times. 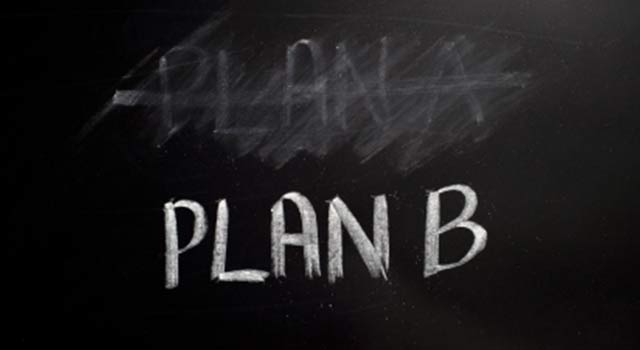 Knowing that job security is temporary, always made me think, “if not this, then what”. This helped me evaluate alternative job options and also helped me brave career transitions. After six years of a fairly successful sales career, I took a year off and studied journalism, and spent five years as a journalist. I’ve had other career transitions post that as an Intrapreneur-In-Residence, Community Manager and Freelance Writer.