I, along with other colleagues, believe that this was a political game. This was the first time I was let go like this. I was shell-shocked

Vikram Jain was living the life he had always dreamed of, working in a well-known healthcare MNC. He was recognised and respected as a top performer in his company, had won various awards, promoted many times and received rave reviews in his four years there.

Moving to the USA and getting fired

When John moved to the US, Vikram expressed a desire to be based there, as he had lived and worked there for a few years. John obliged and Vikram moved there in 2016. This was when things started to take a wrong turn.  His company merged with another company, and there were some leadership changes, following which his mentor John was fired.

Vikram, who was until then, a star performer and nominated to be part of the leadership was also unceremoniously fired for being a ‘non-performer.’ Since it was deemed to be performance related, and he was fired, instead of being laid off, Vikram did not receive a severance. 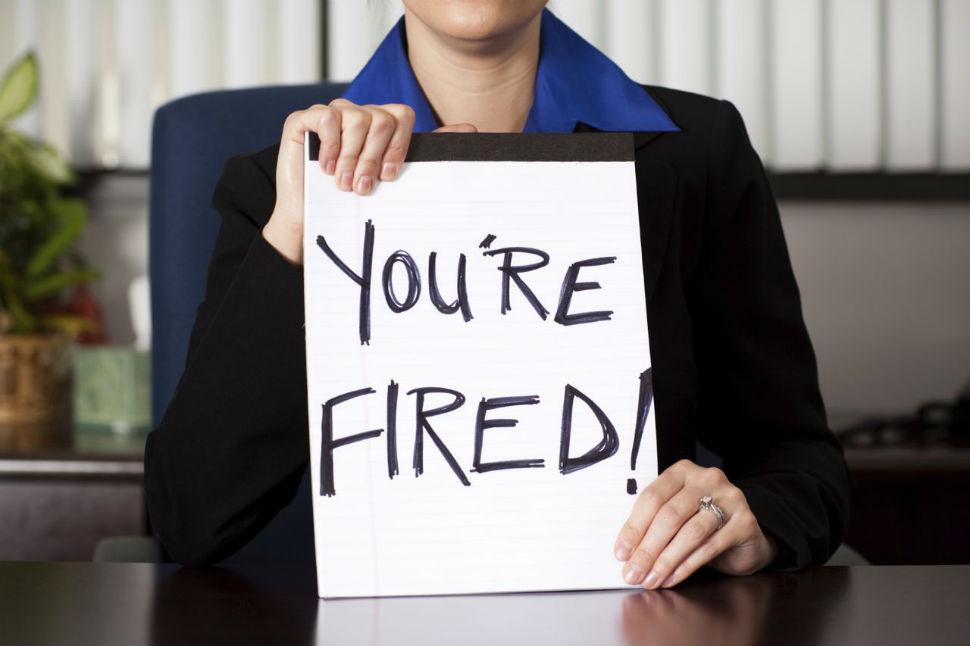 I, along with other colleagues, believe that this was a political game. This was the first time I was let go like this. I was shell-shocked,”

says Vikram.
While being sad and angry internally, he covered this up by appearing outwardly strong, and plastering a plastic smile on his face. His other colleagues, including some who were quite high up in the company hierarchy, shared his emotions, but there was nothing that could be done.

Things were political and driven by bottom-line arithmetic. I just could not believe this was happening to me. I felt negative emotions about myself, not about my work performance, but that I had allowed myself to be part of a political game

Lack of emotional support and let down by my spouse

The company did not officially provide counselling but found a human resource contact who unofficially counselled him, and even though he was unable to influence the decision to let him go, Vikram felt supported. He also sought counselling outside of the company (for reasons not related to his layoff) and also leant on family and friends, for emotional support.

Related: It’s important to provide counselling to managers and employees before and after layoffs. If you are an employer looking to conduct a session or training for managers who oversee layoffs, please reach out to us by filling this form.

There were other dynamics and issues that came to the fore, and her stonewalling and lack of support were quite disappointing. In her anger, she even made personality attacks, trying to justify that the management were right in what they did

says Vikram. He did not expect this from his wife.

His wife’s negativity worked like rubbing salt on his wounds. His extended family, however, were very understanding and sympathetic. A distant relative, who’s a business coach and aspiring writer, even reached out to him and helped him during this difficult time. Former bosses and colleagues were helpful in identifying new opportunities and supported Vikram in his job search.

Shaking off negativity and focusing on staying positive

To pull himself out his funk, Vikram did a lot of reading, especially of new-age and self-help books, which helped him remain positive and not blame himself. While there were times when he questioned why this happened to him, he would quickly snap out of it, accept his situation to focus on the moment and think about what to do next.

Some of his well-wishers asked him to pursue a legal route, but after giving it some thought, he chose not to do it, for various reasons. After coming back to India to get the family settled back in, he has returned to the US on a short-term consulting engagement.

By being himself and by believing in himself, Vikram has managed to dig himself out of the initial negativity, and he has been reaching out to people, who have been laid off like him, and being as helpful and sympathetic to them, without judgment.

To ensure that something like this doesn’t happen again, he in the process of pursuing an entrepreneurial path and setting up his own company with some friends.

Vikram’s advice for laid off professionals

1. First, believe in yourself. Accept what has happened. Don’t delve in either a blame game or fault-finding exercise.

3. If you find support outside, leverage it, but if it doesn’t come in the form you are looking for, don’t get bogged down.

4. Don’t be afraid to seek help from counsellors. It is not the job-loss alone that needs to be addressed, but emotional well-being is as important. You might also find that this is not an isolated event, so be open to review your life in total.