Note : YD Case Files are real-life cases that our experts have been consulted for and may still be in progress. To protect the client’s identity and privacy, names and certain small details have been changed.

Voice/Speaker: Wife speaks. She sought help from our counselor, Gayathri

Backdrop: They had been married for 3 years now. Like most marriages in India, their match was made by their parents. The woman was in her late 20’s and she belonged to a very conservative background. She was dependent on her husband for everything.

Her first year of marriage was very rosy. They would go out often and spend quality time with each other.

But soon things changed. She felt as though she was a servant. All she did was this- do household chores during the day and wait for her husband to return at night and serve him dinner. 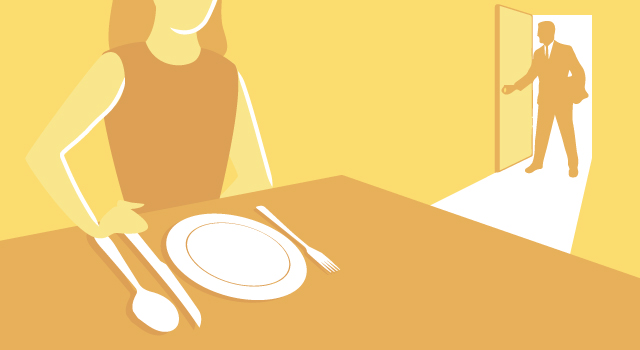 She started to notice changes in her husband’s behaviour. His body language and conduct aroused suspicion. He started being very secretive. He would clandestinely walk into his room and take calls. He began to be over protective about his phone. He even made excuses of being stuck at work and would come home late in the night. 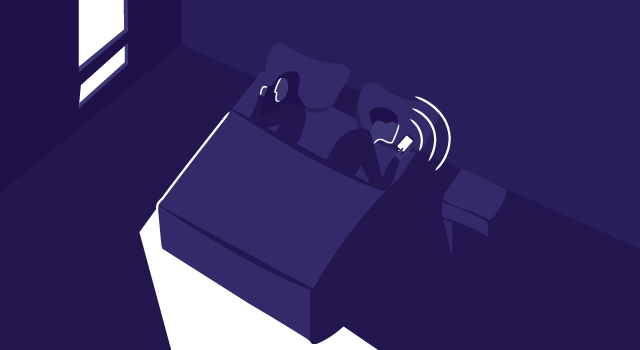 One day, he left a text saying that he would be working late. I wanted to deliver an important message to him but I couldn’t get through his phone. So, I called his office reception and requested them to deliver the message. To my surprise, they said that he had left office 2 hours ago.

Her suspicion grew and she finally decided to do it. She went through her husband’s phone and snooped on him. She checked the call log and recent calls list and dialled the number. It was a contact for an Escort Service. She also found out that her husband had an account on Tinder. 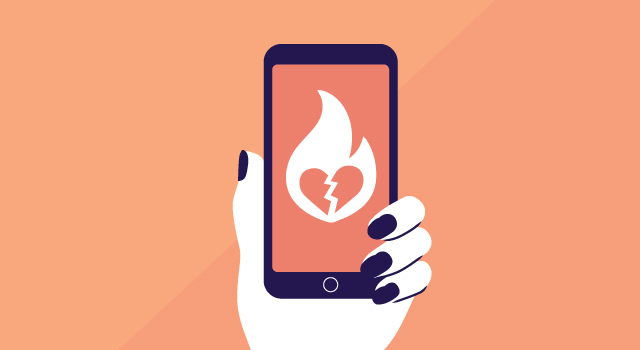 She was traumatised. Her life came crashing down and she wondered why he agreed to marry her in the first place. She finally gathered the strength to confront him about all of this.

When I confronted him, he didn’t show any remorse for what he had done. There wasn’t a hint of guilt on his face. He even had the audacity to offer to create a Tinder account for me.

What our Expert, Gayathri had to say:

Unfortunately, he was looking for an open relationship while she yearned for a lifelong commitment. She had built up anger and felt that life was being unfair to her.

The only way to help her recover was to first make her realise that she and her husband were on different pages and that their perspectives were different. We also made her understand that she can’t control her husband’s behaviour but she can definitely change her response to his behavior.

The next step was to reduce her rage and dependency on her husband and help her shift focus on other things in life. We also helped build her support system by improving her relationship with her parents and friends. She was educated and also had a post-graduation degree. So, we encouraged her to get a job and create a life where she wasn’t constantly dependent on him for every need of hers. The issue of her marriage is still ongoing. The client saw only 3 options in front of her:

We helped her analyse all the 3 options and listed out the pros and cons of each of them. The possible outcomes of the steps that she may take were also discussed. Ultimately, the choice is still hers but counseling gave her a lot of clarity in thought and reduced her anxiety and stress, brought her emotions under control and helped her to live a happier and healthier life.

Facing similar issues? Get personalized guidance from the Experts at YourDOST.