Women have represented close to half the population of the world for many centuries and while history celebrates its sons, the daughters have had many significant contributions to the society.

Some have been recognised, and some lost in the bowels of the past, but there’s no denying the importance of each invention.

Here are 5 stories of inventions that have impacted our lives on a day to day basis: 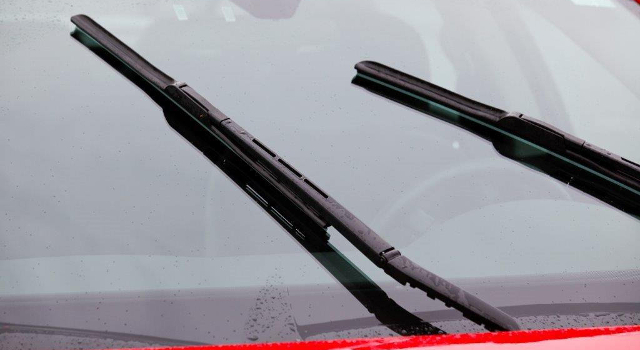 It was cold, snowy afternoon in New York, winter of 1903, where Mary Anderson saw drivers pull down their windows to push the snow off their windshields. She was convinced that this was an inconvenience and that there ought to be a better solution to this. She invented a mechanical arm with a rubber blade which would automatically push precipitate off the windshield, without the driver ever having to put his/her hand out.

At first, the solution was subjected to much criticism as most people thought it would be very distracting for the driver. But Mary Anderson’s windshield wiper stood the test of time and criticism and became a norm by 1916. 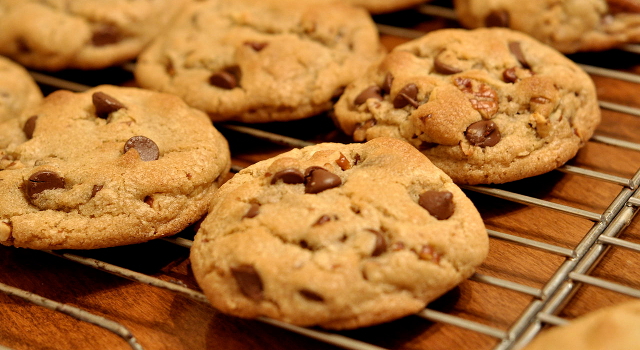 Ruth Wakefield and her husband were owners of a small roadside inn – the Tollside Inn, where she was in charge of meals and snacks for the guests. One day while making chocolate cookies, she ran out of cocoa powder and decided to replace it with an actual Nestle chocolate bar. 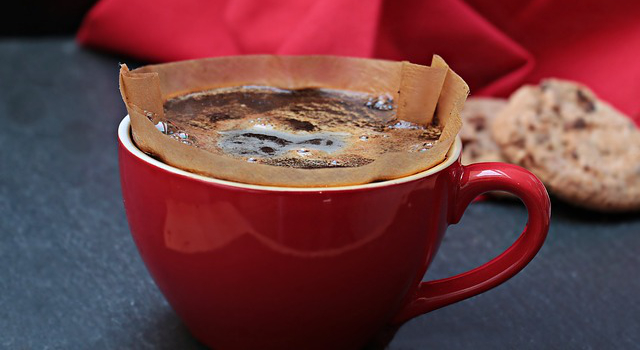 Sick and tired of having grounded coffee powder in her morning drink was something Melitta Bentz could not live with. This was in the pre world war Germany, and percolators and espresso machines were predominantly used. These produced a rough and bitter coffee.

Bentz tried filtering coffee with her son’s blotting paper to realise that the coffee filter was better and tasted less bitter. This coffee was well received and she decided to patent it and build a business around it. She worked with a tinsmith to mass produce a device based on her invention and that was the world’s first coffee filter. 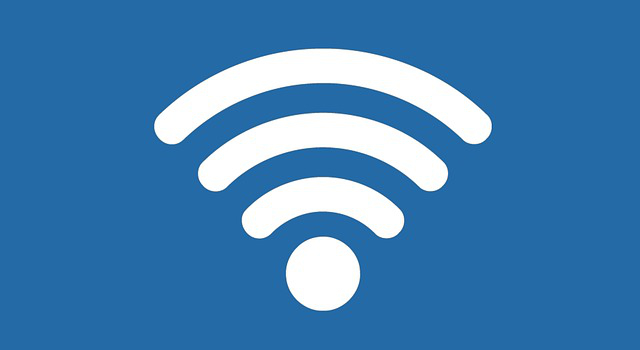 Hedy Lamarr, an Austrian immigrant to America, a beauty icon and a film actor, was also a prodigious technologist. Along with George Anthiel, she was the co-inventor of the spread spectrum technology, which was a method of manipulating radio frequency to send messages, thereby creating a secret communication system.

While this was primarily done to counter-interception of sensitive information by the Nazi’s, Lamarr’s work on the spread spectrum technology led to the foundation of modern communication – cellular networks, fax machines, even WiFi. 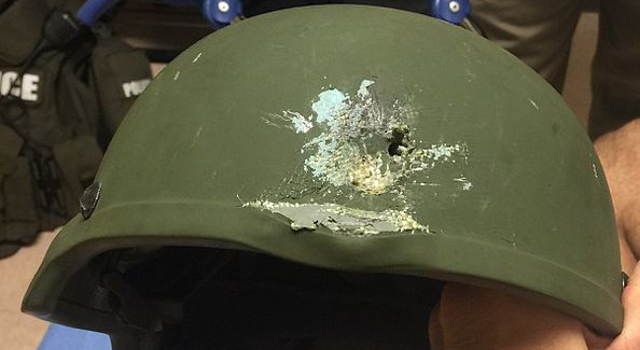 Stephanie Kwolek was a Chemist with DuPoint, and during her 40-year long career at the company, she discovered one of the world’s most durable and strong substances – Kevlar. She was looking to make a lightweight polymer which could be used for car tyres to counter a then foreseen shortage of petrol. But lo and behold, she found a substance that was 5 times stronger than steel in weight.

She later found out that it can be made much stronger by heating the substance. Since then, Kevlar has been used in tyres, toys, mobile phones right up to bulletproof vests. In fact, at the time of her passing in 2015, the one millionth Kevlar based bullet proof vest was sold.

YourDOST is conducting a survey to better understand the state of emotional wellness among Indian women. If you’re a woman living in India, we request you to please fill this anonymous survey. It will not take more than 2-3 minutes to complete it. This will help us serve you better. Thank you.