Public display of affection or PDA as it is called is the act of two people indulging in an intimate act in public. It could be a couple kissing or two girls holding hands, pretty much anything that displays affection between two people. With the advancements in social media, we represent ourselves to the world on popular sites, let’s take Facebook.

We have all come across timelines loaded with pictures of people with their partners. There would be people who would flaunt their honeymoon pictures. Apart from pictures, there will also be every minute update about their whereabouts.

What they need to understand is that oversharing on Facebook will make them look annoying. 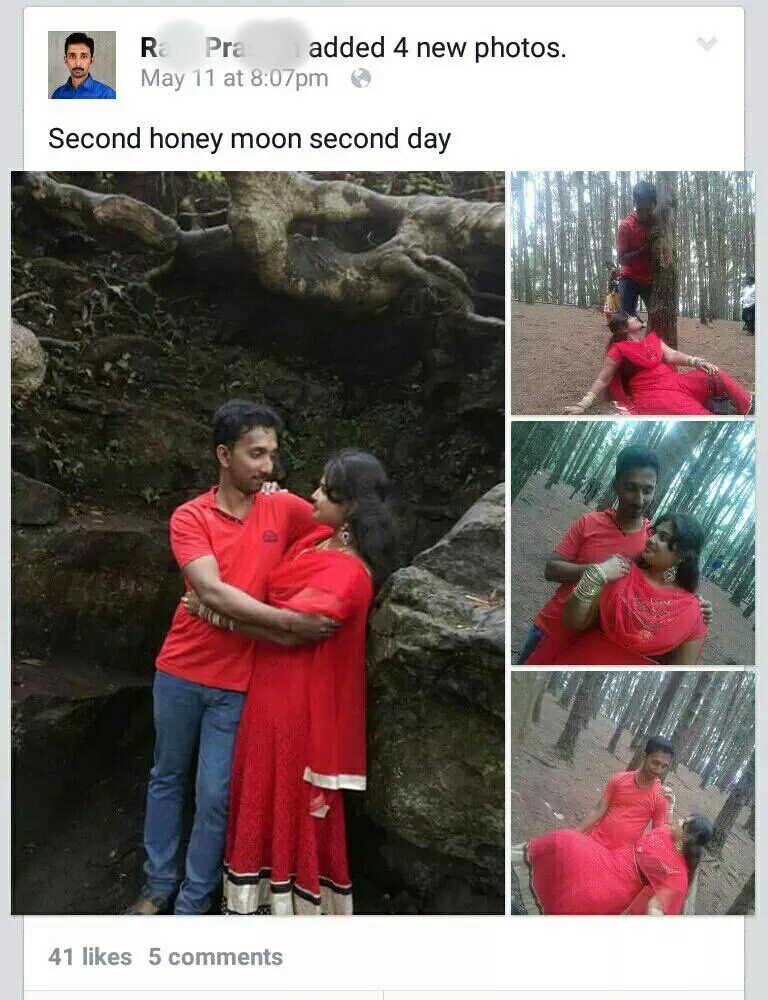 Researchers at Albright College surveyed Facebook users in romantic relationships. They questioned them regarding their motivations for using Facebook, as well as their relationship satisfaction and their personality traits. It was thus concluded that those who were more satisfied with their relationship were more likely to use Facebook to share couple photos, details of their relationship, and affectionate comments on the partner’s timeline.

“Awww, they look so cute!” “How sweet!” would be your initial reactions to their posts. But after a few posts, it just gets annoying. These signs of couple-dom on social media, finally make you think, “Enough already!”

But are these couples genuinely happy?

The research claims that posting mushy statuses and pictures reveal a higher degree of “relationship-contingent self-esteem,” which means that the individual’s confidence is strongly dependent upon their relationship status. The study also suggested that individuals who scored higher on the personality trait neuroticism were more likely to feel the need to brag about their relationship, or even monitor their partner online, to maintain their self-esteem.

According to a recent study in the Journal of Cyberpsychology, Behavior, and Social Networking, people who use Facebook more than once a day are more likely to report relationship conflicts arising from social media. It was observed that the conflicts had a significant correlation with negative relationship outcomes, like cheating, breaking up, or getting divorced.

It can be noted that people often overshare about their relationships to make others (and themselves) feel more secure about their bond. The issue with this is that if your self-esteem is absolutely dependent in a relationship, it could implode if that relationship falls apart.

What can you do now?

Don’t worry, not all social media habits are relationship kryptonite. According to Social Psychological and Personality Science, those who highlight their relationship status on social media are more likely to feel happier about their bond. A little bragging online is totally healthy as it shows that you aren’t ignoring your partner on a public domain. But you need to boost your self-esteem irrespective of your relationship.

The couples with constant Facebook PDA look happy, we all know it, but we don’t always like it when they show it.

It’s alright to have an affectionate photo or a simple loving post on Facebook to show your love to the world, but overdoing it could lead to several frowning faces on your friend list.

Oversharing personal posts on social media can be harmful to your relationship. You can talk to Relationship Experts and get advice to have a better understanding with your partner.