It was recently in the news that a student from Kota committed suicide, after her failure to crack the IIT-JEE exam. While for most of us it was just another news article we read and forgot about, it struck a chord with Tamoghna Ghosh. 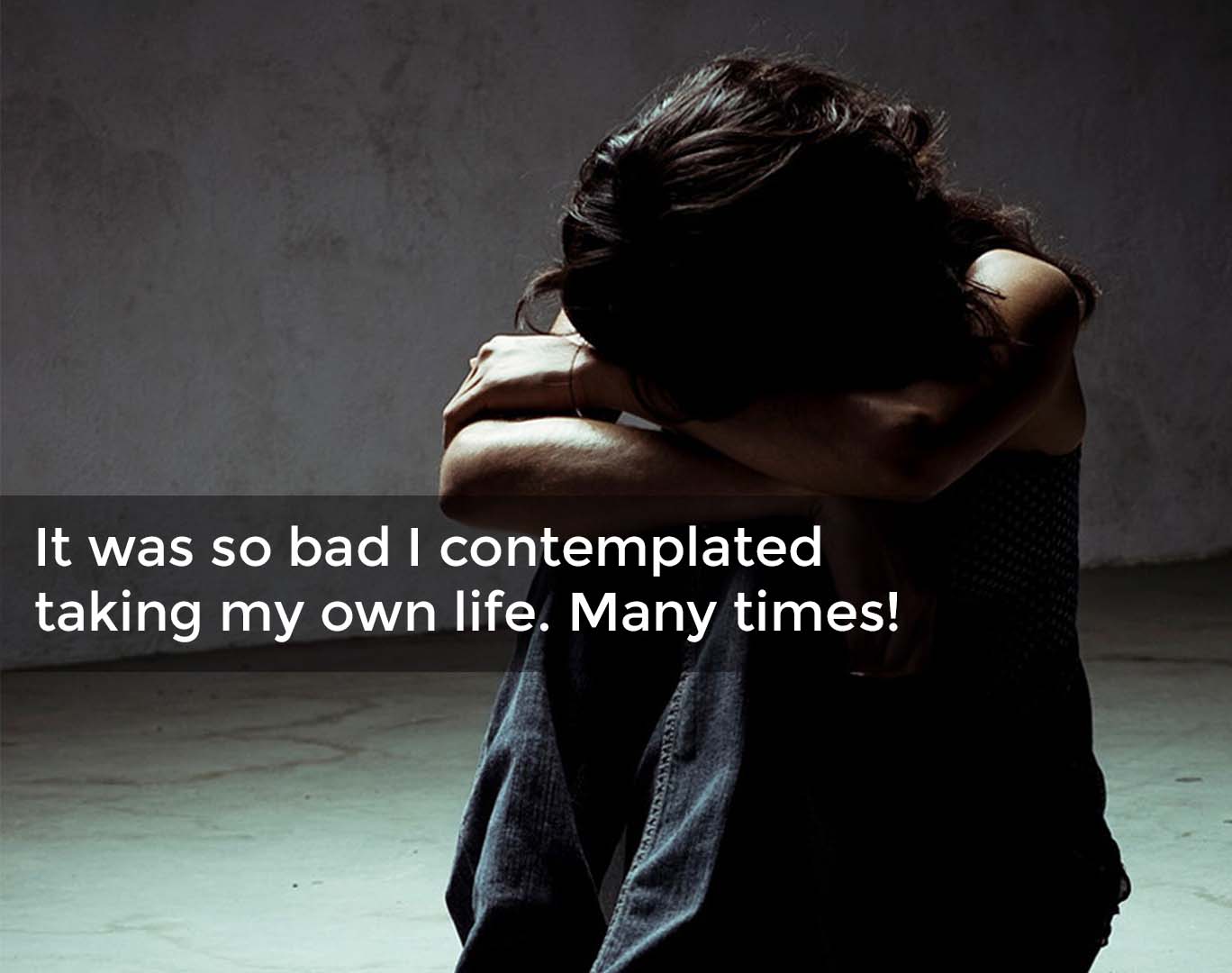 Tamoghna Ghosh is a civil engineering student from Kolkata. During her school years, she was the student who constantly topped the class, much to the chagrin of her classmates. But she was far from this ‘good’ girl that toppers usually are, as her grade in behavior was always an ugly B that stood out among all the A’s.

As is the case with any bright student in India, she too was led to believe that studying Science in 11th and 12th was the best option for her. This decision was made based on the fact that she was a good student and the reasoning that since everyone in the extended family was either a doctor or an engineer, it was the right career for her too.

However, not once did anyone pause to consider that Tamoghna actually used to top the class because of her performance in English exams. Also, the simple truth was that she was not interested in studying math and science.

And it just wasn’t the decision of engineering that was forced on her – she had to study engineering in an IIT. So, like many kids across the country, right after 10th standard, she packed her bags and was off to Kota to make her parents’ dreams come true.

However, what ensued was a period of Tamoghna’s life, she’d rather not recall. She absolutely did not adjust to the Kota way of life, of constantly studying and competing with peers. Staying away from home at such a young age was really hard, and there were no real friends at Kota, since at the end of the day, everybody was your competition.

The tuition class she enrolled to had this system of categorizing students based on their performance. The best students got the best teachers, while the ‘lower’ students just wallowed in self doubt and tried to make their way to the ‘elite’ batch.

Tamoghna became aloof and introverted. From being a chatterbox, she became withdrawn and disinterested. Her IQ, which is what she was known for all these years, was at an all-time low. Her creativity also plummeted. When she was in Kolkata, she would devour books and write poems, while now at Kota, she could manage neither.

Her parents, on their side, were of no help. They kept telling her how much they had spent on her education and pressurized her into making it up to them by getting into an IIT and securing a well paying job.

When the D-day came, Tamoghna didn’t make it. She moved back to Kolkata and enrolled into a civil engineering college. She reeled in depression and guilt of not making her parents dreams come true. She started smoking secretly. And then, a few days shy of college starting, she had a breakdown and lashed out at her parents and told them everything she had suppressed for all these years.

Now, three years later, after a tough battle, she is no longer depressed. She quit smoking and nursed her broken heart and wounded self-esteem back to good health. She even learnt to love her course and is looking forward to concentrating on what she wants, instead of concentrating on what society expects of her.

All said and done, she stands vehemently against the education system in Kota and the practice of parents imposing their dreams on their children.

We at YourDOST sympathize with the tough phase you had to face and salute your brave spirit Tamoghna.

Do you have a story inside you of struggle that you overcame with your brave spirit? Share it with us ! You never know who can connect with your story and get the courage to keep moving ahead!

You can contribute your story by filling the survey or send it to puneetmanuja@yourdost.com or WhatsApp the text/ audio/ video story to 9206116825

How I Emerged From The Hell That Was Kota