No Indian wedding is complete without a Honey Singh song being played and every person in the wedding going ga-ga on its tunes. But for quite some time now, he has been absent from the limelight. While there have been many speculations and rumors surrounding his sudden disappearance, the truth was recently revealed by the singer himself, in his interview with the Times of India. 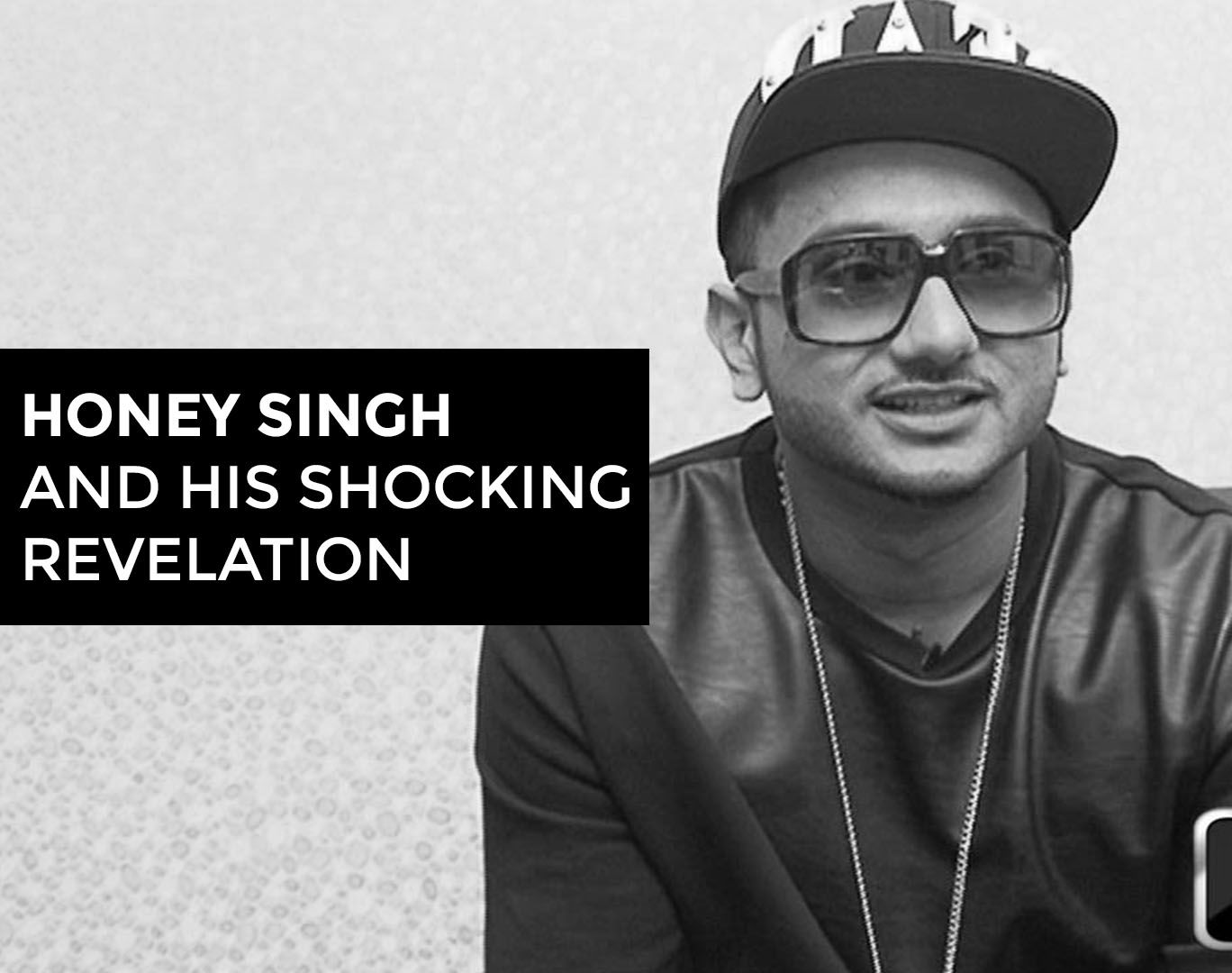 Honey Singh finally decided to break his silence about his two-year-long disappearance.

Recently the singer performed in an award show, but still his disappearance was left under wraps. However, the singer has taken a brave and honest step of opening up about his bipolar disorder and addiction to alcohol. Though this has come as a shock to many of his fans, Honey Singh deserves a great round of applause for this brave step. This is clearly a new beginning of taking Mental Health seriously and being more open about it.

“The truth is I was suffering from bipolar disorder. It went on for 18 months, during which I changed four doctors, the medication wasn’t working on me and crazy things were happening” he said.

“After the sun went down, I was scared of my own family. I wasn’t behaving like myself. I was a sick person. I wasn’t in my own control. But now it is all behind me and I’ve come out of it.” he added.

“I am under a doctor’s supervision, and before doing this interview, I called and told him that I was going to tell the world about this.”

Through this singer clearly shows how important it is for people to take Mental Health seriously. They should approach a doctor and get help. Help is available out there, it is only the stigma that prevents people from getting help.

“I had cut myself off from everyone. I didn’t come out of my room, forget stepping out of the house. I had a beard and I didn’t get a haircut for months. For someone who has performed in front of a crowd of 20,000, I was scared of facing 4-5 people. That’s what bipolar disorder does to you.”

Through his brave step, Honey Singh has proved, how important it is for someone to open up and speak out about any mental disorder one is going through. The stigma of hushing up on mental health should stop.