Dogs have lived with human beings for more than 15,000 years. They were selectively bred to get particular behaviour, colour, capabilities and physical qualities. Gradually different types of dogs developed. It was only in the 19th century that specific breeds were classified. As of today, we have more than 200 breeds of dogs around the world. Off all the domestic animals that are out there, dogs are perhaps the most varied in terms if their appearance and behavior.

For a long time, it was believed that dogs have descended from wolves. But, the latest study of 2015 clears that dogs have not descended from the gray wolf, rather the gray wolf, dog and the now-extinct Taimyr wolf all triverged from a common ancestor over 40,000 years ago without human intervention. The people of Egypt and Western Asia were the first to breed dogs for different purposes like sporting, working, herding, etc.

The exact process of domestication of dogs is unknown, but the two main hypotheses in this regard are as follows:

All breeds of domestic dog, from the Great Dane to the Poodle, have inherited the wolf’s instincts.Wolves may have started living near humans(prehistoric) for food and warmth. They scavenged on the remains of the prey animals left by the prehistoric people at the human settlements or the kill sites. 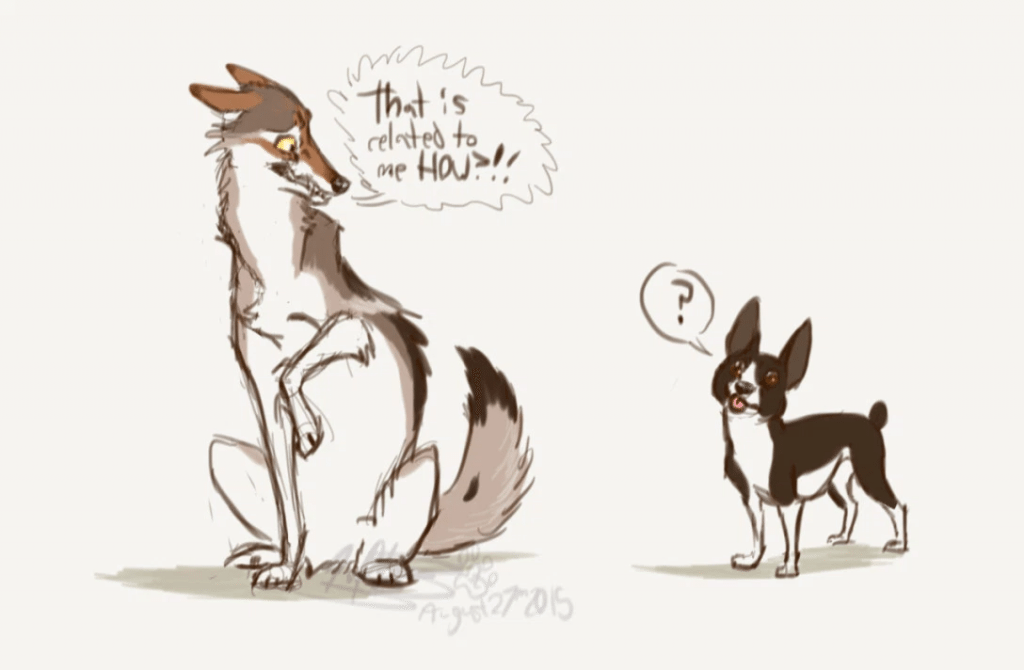 The relationship could also have been mutual. Wolf might have led the prehistoric men to larger game making their hunt easier. The less anxious and aggressive wolves thrived and followed the prehistoric humans, and colonized the human-dominated environment.

There is another hypothesis which says that the stone age people may have consciously chosen wolf pups for varied reasons: to use them as pets, or to keep them for utilitarian, symbolic or ceremonial purposes. Only the docile would have been permitted to breed. And after many generations of unconscious and later of conscious selection, based on various traits, the first dog emerged. 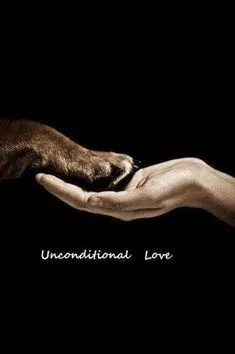 Like wolves, dogs are pack animals. They can be trained and conditioned to consider a human as a member of their own pack, as their leader, and follow his commands and orders. People began to train dogs to work for them. As a partner to procure food, as a guard for possessions and other domestic animals and as a companion, dogs have proved themselves loyal and faithful in all the roles. They have rightfully earned the title of “man’s best friend.”