How often have you heard about that popular psychological instrument that has proved to be pivotal in the history of clinical psychology? Developed in 1921 by Hermann Rorschach, the Rorschach Inkblot Test has endured the test of time and continues to act as a personality test and a diagnostic tool for several psychological disorders, the Rorschach Inkblot Test also functions in these unconventional ways to supplement and enhance the process of psychotherapy. 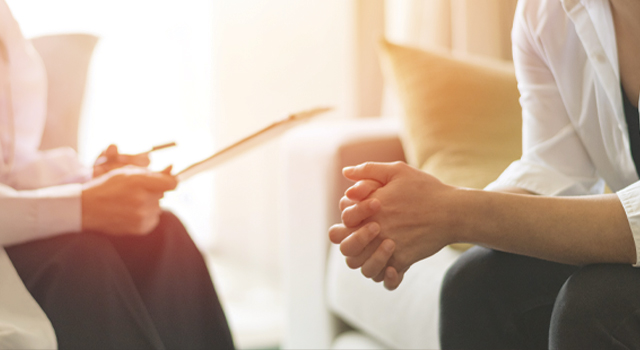 1. The test is a great tool for increasing a therapist’s understanding of a client

The Rorschach Inkblot Test provides a segue into easy and uninterrupted verbal interaction between a therapist and their client. As such, when taken as a less-rigid formal tool, the Rorschach Inkblot Test can provide for an informal interpretation of the clients’ responses, allowing for greater insights that can assist the process of psychotherapy. 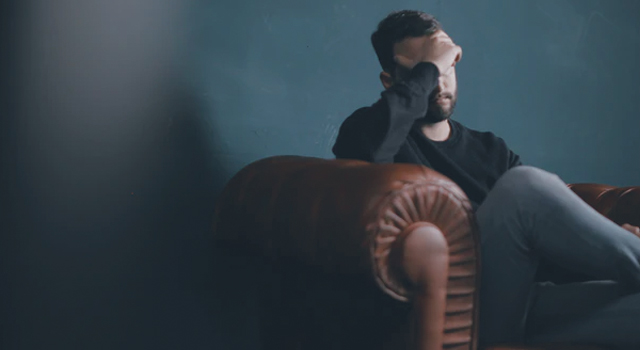 2. The test can combat clients’ tendencies to “fake good”

A common problem that psychologists face in assessing people for psychological disorders is their ability to “fake good”, or to downplay their problems, especially in tests such as the MMPI. However, several studies have noted the manner in which the Rorschach test has been successful in revealing such psychopathology within sex offenders and criminals. 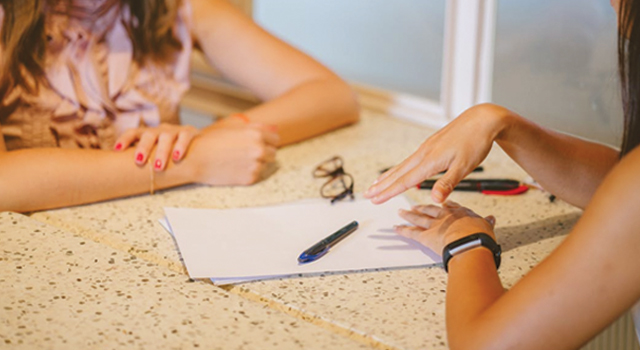 3. The test can be used to assess the efficacy of therapy

A study conducted in 2006 by van Staden used the Rorschach Inkblot Test to determine the changes that psychotherapy induced within a sexually abused girl. It was found that the subject showed significant changes on the Rorschach after a period of one year. The test, therefore, can be used by therapists as a feedback tool to determine whether, or how much progress their client is making.