Crying is about as natural a human emotion can get, yet for some reason, people who cry are often perceived as weak, while always smiling, looking happy is often looked at like a sign of confidence. It’s unfair that sadness is seen in such a negative light. Not only does it make one feel a lot worse, but it also rips us off one of the most authentic human experience.

However, contrary to popular belief, people who express sadness are more mentally healthy than those who hid it. Surprised? Well, let us show you why:

People who cry, often know themselves too well!

Anyone who cries, are well aware of their strengths and weaknesses, they know their thought process inside out and rarely muddle other emotions for genuine sadness. It’s something worth noting that hiding one’s emotions is not good, in fact, it is harmful in the long run. So being able to express oneself, even through tears, is helpful when it comes to getting to know one’s true self. 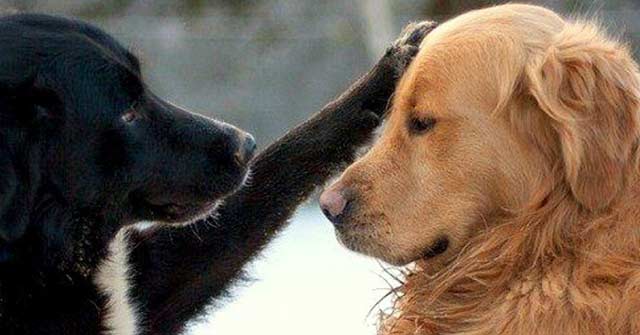 People who cry are often a lot more empathetic than most of the people. It shows that they’re more in touch with their emotions. Hence they feel bad when things go wrong for the others. This ability to understand genuine emotions makes them good at forming meaningful relationships during all stages of life.

They’re brave and they know it.

Not many want to be seen as weak by others. So they roam around wearing a mask and avoid letting themselves express themselves out of the fear of being ridiculed or looking silly.

But people who cry, especially in front of other people, show a rare strand of strength and courage. It’s because only if you’re strong, will you let your guard down without worrying too much about being judged by total strangers. They truly know that emotions are meant to flow not confined in small boxes.

They know that crying is helping them heal. 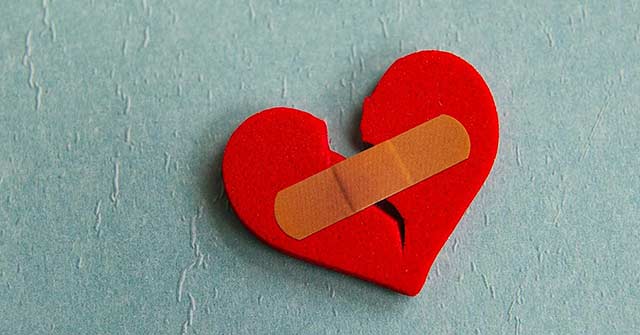 Research indicates that crying kickstarts the brain’s endorphin release process and also helps in lowering the manganese levels, overexposure to which is often detrimental to one’s mental health. Sure crying about things going wrong, isn’t going to solve them automatically, but the single action of crying surely clears up the head and allows for a moment of clarity in an otherwise overwhelming situation.

Ever feel that your thoughts are holding you back from expressing yourself? Do you want to overcome that feeling? Connect with our Experts and get the guidance you need right away.