Once upon a time, in a land far far away, the cry of a child was heard on a bright June day.

That cry was music to the ears of the new mother and father. Hence, the child was named ‘Sangeetha’

Hi, my name is Sangeetha Param. I am a 23 year old from an upper middle class family, brought up in the IT capital of India, Bangalore. I come from a small family of 4 + 1, my father, mother, little sister and my cat. I work for an insurance company.

By the introduction I just gave you here, you’ll probably find nothing interesting as such. But, there is much more to my story than this. Let me begin.

Born in June, having the zodiac sign of Gemini – the twins, little did I know I had a twin hidden inside of me.

I was diagnosed with bipolar disorder in the November of 2014, with an add-on of borderline personality disorder 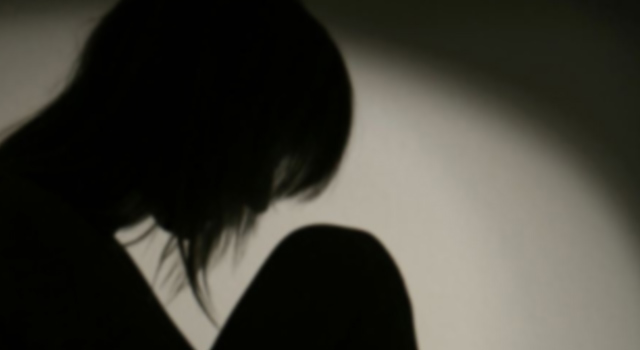 Looking back to my childhood , I hardly remember a time when I experienced a meaningful smile, a roar of laughter and the happiness of a joyful little girl. But, I do remember the sadness and the pain of being bullied.

Insecurity, anxiety, paranoia, etc the names we can give it, started in childhood. My mind deleted all the happy moments or added poison to them, turning them into sad ones. This was internal and created distress as the years passed.

Things changed when my father was diagnosed with blood cancer. He had to undergo a bone marrow transplant.  As he lay in his death bed, 300 kilometres away from my sister and I, under the care of my mother, I had to be the pillar supporting my family, at the age of 11. Responsibilities came, the childish innocence was replaced by seriousness, as life played its own little game with our family.

Fortunately, my father fought death and came back into our lives.

The Struggles of Teenage

Even before my teenage years, I had already transformed  into a responsible adult. But when the actual teenage life hit me, the frustration, pain, sadness, which had built up from childhood, resulted in harm to the body, mind and soul.

You are being dramatic and attention seeking. don’t be a loser. You are crazy. You are annoying

All of these things were said to me, which made me lose all of my self confidence. I was engulfed in negativity, and also radiated it, which drove people away.

I did not understand the feelings nor the emotions even when I had all these negative thoughts hovering through my mind all the time. They were all about what everyone said to me, what everyone did to me, how everyone looked at me. I was confused. I did not have words to explain my feelings. I used to have this sudden adrenaline rush, which made me break some rules, and fail, and this would lead to heartbreak. 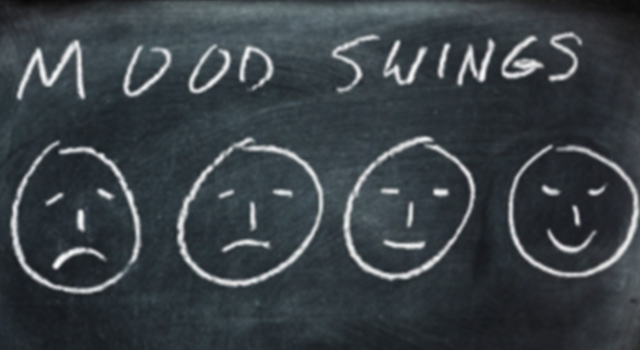 Then the time came when I realised that all this had to end. The feelings were too much for me to handle. So was the pain. Happiness had hidden itself somewhere untraceable. I had reached that harsh moment when I needed to choose between life and death. Amazingly, at that moment, a different thought hit me as well, that I must seek help.

I was not ashamed or afraid of seeking help

I knew I needed a strong hand to hold onto so that I can learn to walk without holding anyone else’s in the future.

Thus began my journey, living with bipolar disorder, battling through the tough times, reaching out to reality by putting on a smile. I started going to a therapist, started taking medication. I have now been going about it for three years. I was addicted to self harm for years but I stopped. I forced myself to stop and I worked on it. 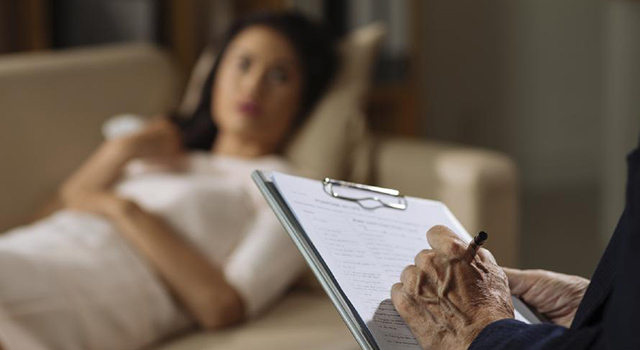 You Keep Failing Until You Succeed

I had lost all my friends. I stopped talking to people, closed myself off, and did not want to let anyone in, as I knew I would get hurt. My bipolarity made me impulsive and I ended up making mistakes and taking bad decisions.

Things went out of control. But, I put my foot down, that I would take care of myself

I fail miserably at times. Bipolarity isn’t going to just go away and disappear. We have to learn to deal with it, and we will fail at times. I fail most of the time, but I also succeed. I win in the battleground, in my war against bipolar, the mania and the depression.

The Discovery of a Passion

I wrote an essay about my father’s cancer survival story and I discovered my passion to write.

I started writing. I started to pen down my feelings, my thoughts, my emotions, all on paper and the pain slowly began to fade. Memories and nightmares would come back to haunt me, but I battled them every single day, to make them weaker and weaker.

Today, I stand here, ready to face the world by myself, with a strong will power as my weapon

What is Bipolar Disorder?

Bipolar disorder, also known as manic-depressive illness, is a mental disorder that causes unusual shifts in mood, energy, activity levels, and the ability to carry out day-to-day tasks. Bipolar disorder is also called Manic depression. Depression causes a loss of energy and interest in activities the patient once enjoyed. Suicidal thoughts or attempts may come with deep depression thoughts. People suffering from this often have problem in managing daily life. But bipolar disorder can be treated and people can lead a happy and productive life.

It is estimated that 87 lakh people suffer from Bipolar Disorder in India.

What is Borderline Personality Disorder?

Borderline personality disorder, also known as BPD, is a serious mental illness characterised by the sufferer’s inability to manage emotions and thoughts effectively, and often leads to impulsive and/or reckless behaviour. It usually manifests itself during the sufferer’s adolescence or early childhood. BPD most often has a detrimental effect on the sufferer’s personal relationships with others. But evidence based treatments have been found to help people cope with BPD , and lead normal lives.

It is estimated that about 2.6 crore people (2% of the population) suffer from BPD in India.

The author, Sangeetha Param, recently published her first book titled – “Key to Acceptance: LABYRINTH OF CRISS CROSSING EMOTIONS“, which is an excellent mixture of original works of poetry and prose.

Related Reading – “My system crashed at the age of 33,” Says Deepak About His Tryst With Bipolar Disorder

Are you or someone you know struggling with Bipolar disorder or any other mental health issue? We’re here for you. Talk to an Expert at YourDOST today for personalised guidance.