Many of us have this misconception that the minute a child is abused, the child raises a big hue and cry and runs and tells a parent. However, experts tell us that this is far from the truth. Many child abuse victims keep the issue to themselves – the reasons could vary from fear of being ridiculed by peers to not understanding what is going on.

In this post, we recount some common myths associated with child sexual abuse.

1. All victims of child abuse open up to someone

This is perhaps the biggest misconception. Even though kids these days are taught about ‘good’ touch and ‘bad’ touch, children opening up about abuse is still the exception – and is not the norm.

The offender is capable of doing a good job of convincing a child that what is happening is not a big deal, or worse, that the child is to blame for whatever is happening. Many children do not even know the concept of sex, to understand that they are being sexually abused. 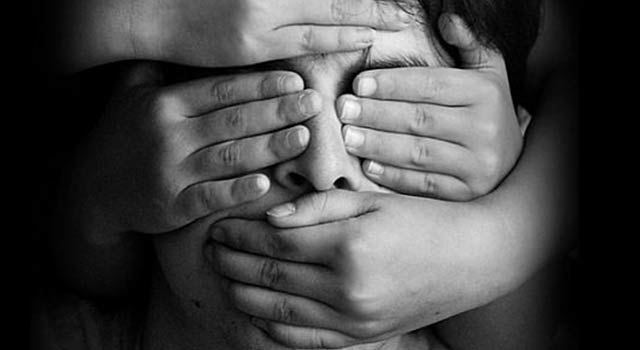 In many cases, the offender threatens to harm a near and dear one and hence, coerces the child into silence.

2. There are physical remnants of the trauma

I read somewhere about a child who had been a victim of child abuse. She had a male teacher and just as soon as everyone got busy, he’d plant himself next to her and slyly slide his hand up her pinafore. She didn’t tell anyone because even as a little girl she knew she had no proof and wasn’t even sure if this counted as abuse.

Similarly, just because there is no penetration, does not mean that there is no abuse. Any touch that makes a child uncomfortable and is against the consent of the child is abuse. Period.

While this is a popular notion, research from Calico Center shows that a mere one-third of victims grows up to be offenders themselves. This means two-thirds of victims grow up to be well, ‘normal’ adults with no tendencies of sexually abusing children.

4.  Sexual abuse is committed by a stranger

Sexual abuse, is most commonly, by a family member or friend of the parents. In most cases, it is done by a person both the child and the parents trust. This is another reason that prevents the child from opening up about the abuse he/she has faced. 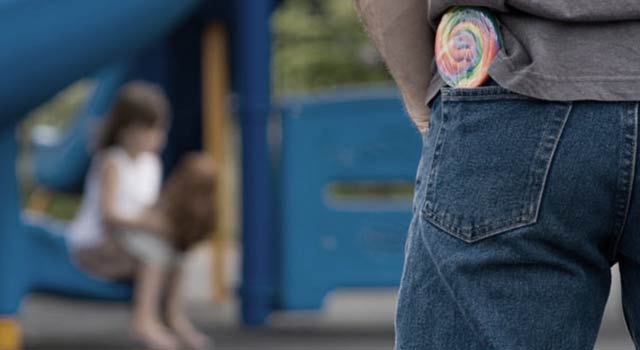 So here are four common myths or misconceptions we tend to have when it comes to child sexual abuse.

It takes a very keen observing adult to spot that something is wrong and coax the child into opening up. Keeping the communication channels open and honest and education and awareness to children about child sexual abuse are a few ways of tackling this problem.

Talking about childhood scars needs immense courage. But if you, or anyone you know, has undergone sexual abuse, we are always there to help. Do talk to YourDOST experts and avail help and support, whenever you want! It might be a life changer for you or someone in need.