“Guardians of the Galaxy Vol 2” director James Gunn has revealed that he struggled in his youth to find himself, even considering ending his life.

In a lengthy message on Facebook, the 46-year-old filmmaker said he had an “incredibly difficult time connecting to other people”, according to The Hollywood Reporter. 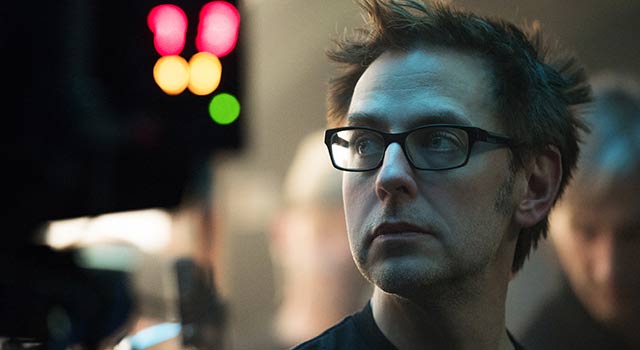 “When I was young I felt utterly alone, at times to the point of suicidal thoughts. I never felt like I belonged. And, despite having love around me, I had an impossible time experiencing it, or taking it in.”

“Suddenly I could see past the bland suburbs where I lived into a more magical world, a world more aligned with what I imagined. Sometimes these works were simply escapist fantasies that distracted me from the difficulties of my internal life,” he wrote.

Gunn said he became aware there were others like him out in the world, when he started observing cinema. “But other times, in the strongest moments – maybe through the words of Alice Cooper or Freddie Mercury, through Cronenberg films, or even in Chewbacca’s growl, I experienced something deeper – the realisation that I wasn’t completely alone.
“They’re a group of heartbroken misfits whose lives have been bereft of tenderness and connection and who have a nearly impossible time trusting themselves or others. But they’re learning, one step at a time. They are me. They are you. We are Groot.” 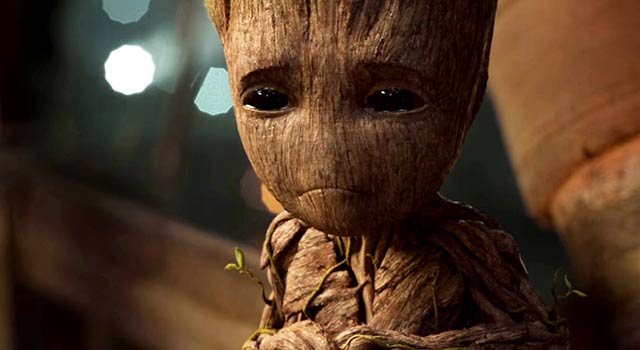 Gunn also thanked fans around the world for their incredible response to his latest outing. “The movie is doing incredibly all over the world – up nearly fifty percent over the first film in most territories, and a breakout hit in
countries where it didn’t do as well the first time around (hi, Korea!)

“I’m exceptionally proud of how well it’s doing in the countries I’ve visited and where I’ve made many friends the past few years – Thailand, Brazil, Colombia, Russia, the UK.”

Need Professional Counseling for your mental health struggles? Get personalized guidance from the Experts at YourDOST.