Mother’s Day is just around the corner, and it’s a celebration honouring mothers, as well as motherhood, maternal bonds, and the influence of mothers in society.

In the run up to Mother’s day, let’s have a look at the new trend of Mr. Mom that has been doing the rounds. Caring and nurturing stay-at-home dads, and dads who have taken up most of the household roles and responsibilities are becoming the new moms aka Mr. Mom. What’s more is that these men actually enjoy what they’re doing, and look at spending time with their kids as an opportunity and not as a burden. 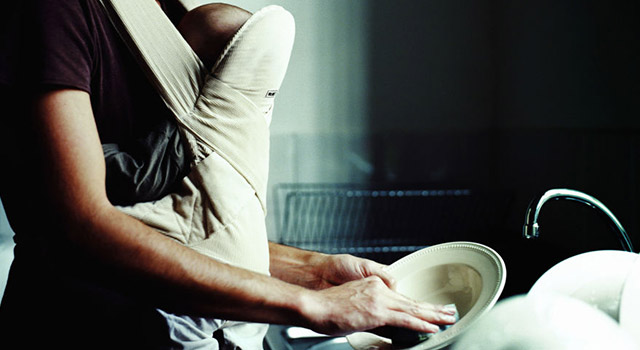 The traditional gender roles are shifting. With women entering the workforce in larger numbers and increased importance for parent-child bonding, a lot of fathers have been putting in more time and effort to take care of their children, then has been traditionally observed. These men have taken up the responsibility of being the primary caregivers in households where the mother is working.

The father might work from home and take care of household chores while the mother would be the family’s primary breadwinner. Or it might just be the dad putting in some extra work at home after finishing the day’s work in office. As a result, these dads have now become as motherly as their spouses.

Having an involved dad is good for kids. It’s not the drives or the outings that matter but the father’s emotional connect with his children. These dads are no longer occasional babysitters; they now engage with their kids’ daily lives, down to their routine care. Thus, men are now experiencing what women have been experiencing for years- the pressure to balance it all.

Yes, they still have to fight against the patriarchal stereotype that a dad is supposed to be detached, strict and the “man of the house”. But rather than being diminished by the stigma or the rise of women, they are finding their new role more enjoyable, exciting and liberating. 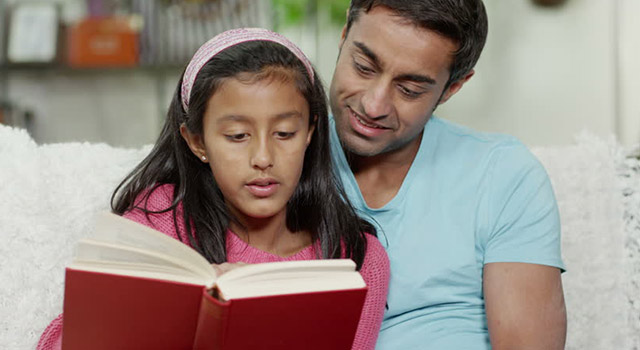 This practice might not be the norm in India (yet), but the numbers are steadily increasing for sure. The day is not far, when we shall see ambitious, young women studying hard to make their careers, looking forward to landing seven-digit salaries and their husbands welcoming them home with a nice scrumptious meal.

Someday, they might at least all go out of their way to share the workload just to reduce stress for their spouses. They may cherish these moments, even as they would yearn each night for a couple of hours of extra sleep, or an extra hour to watch TV. But, hopefully, all couples with kids will learn to adjust and share the workload together and have a happy sustained marriage.

So, to all the mothers and dads (the new moms) out there, Happy Mother’s Day.

Parenting is something that we can never get perfect at but we can definitely improve. So, if you are feeling a little underprepared, you can get personalised guidance from the Experts at YourDOST.