Asha was in a relationship with her childhood friend. Her parents were busy and she never got to spend quality time with them. Naturally, her boyfriend was the center of her universe. Unfortunately, things didn’t work out well for the couple so they parted ways and ended their 5 year long relationship. Asha was devastated after the break up. 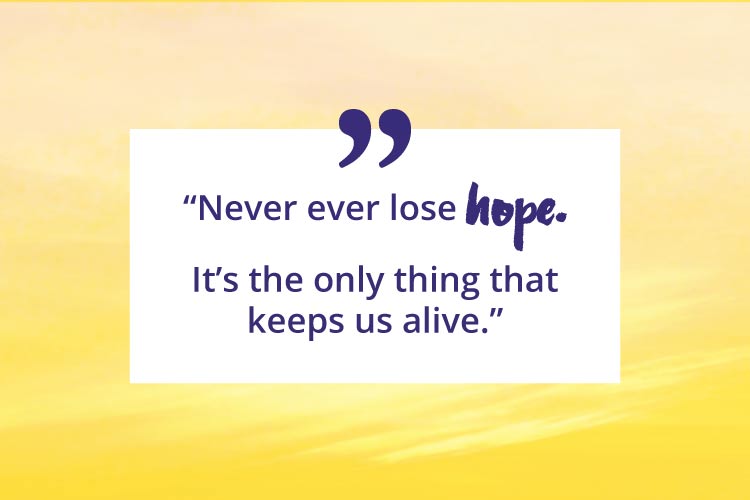 She dreamt about him at night and would wake up in tears every day, for 6 months straight.

She had no one to share her feelings. To make matters worse, her grandfather passed away and her father suffered a minor heart attack later. She was in a complete mess. In an attempt to get hold on her life and to divert her attention, she even joined a B-School.

To distract myself from all of this, I joined a Business School to pursue my MBA

As soon as she completed her studies, her friends suggested that she get married and settle down. She found a suitable match using an online matrimony portal. Preparations for her marriage were in full swing but destiny had other plans for her. She came to know that her fiancé was already married and had a criminal background. As expected, their marriage plans fell apart and this incident deeply impacted Asha.

A few months later, she fell in love with another guy. She gave her all to the relationship, but unfortunately, he didn’t reciprocate her feelings. She would get jealous and insecure when he hung out with other girls. She realised that he wasn’t the one for her, and hence they parted ways.

From then on, everyday has been a struggle for Asha. Unable to bear the pain, she even sought help from a psychologist but it didn’t help her. Finally, her parents realised her struggle and gave her all the solace and support she needed. They are the sole reason why Asha is healing well now.

Everyone will separate from you eventually. But your family will always be there to support you, even through your worst

Are you or anybody you know struggling with mental health issues? YourDOST is here for you. #LetsTalk with the Experts at YourDOST.