Intelligence, most of us would agree is an extremely abstract concept that individuals possess. Defining intelligence, in itself is a huge task that most academicians have attempted to succeed in. It can be thought of as the ability of a person to learn, adapt and solve new problems, adapt to environments and situations.

Having complex sub-components such as cognitive processes; quantifying intelligence is surely not an easy task. However, psychologists have attempted at developing measures for intelligence.

The first version of what we see as IQ tests today was developed in the 1900s as a result of the necessity to identify students who required special assistance in schools in France. 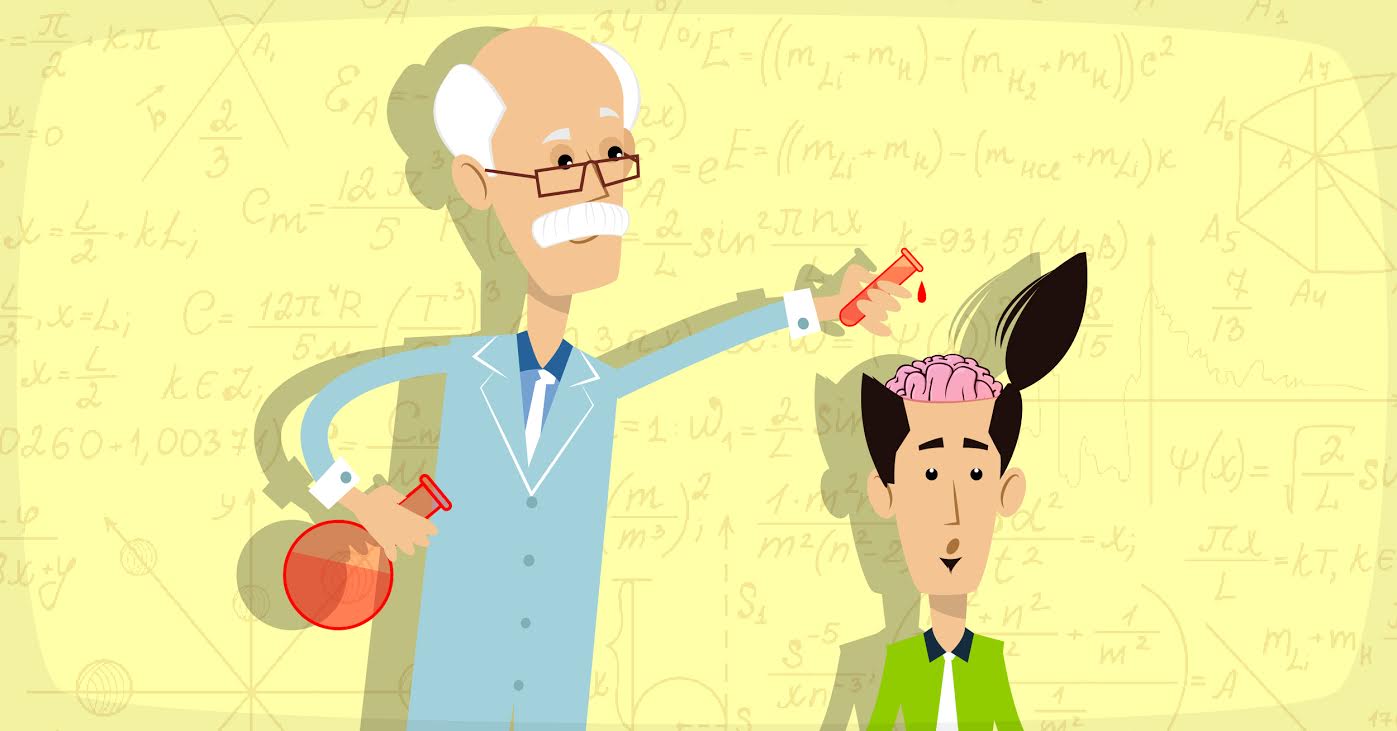 Sir Alfred Binet took up the seemingly impossible task and developed the Binet-Simon scale that gave rise to the concept of mental age and took into account the aspects of problem solving, attention and memory.  But even Binet stressed on the fact that the scale was not “universal” and lacks some if not most aspects of intelligence.

As it reached the United States, David Weschler developed the Weschler Adult Intelligence Scale (WAIS) focusing on the 4 areas of intelligence, namely Verbal Comprehension Index, a Perceptual Reasoning Index, a Working Memory Index, and a Processing Speed Index.  The scale was designed to minimize the limitations that Binet scale produced and measure “the global capacity of a person to act purposefully, to think rationally, and to deal effectively with his environment” (1939).

WAIS is scored by comparing the test taker’s score to the scores of others in the same age group. The average score is fixed at 100, with two-thirds of scores lying in the normal range between 85 and 115. So child at the age of 10 with a mental age of 8 will have an IQ score of 80 (approx.) and is 20 points below average score. WAIS was specifically developed for adult scale, unlike the Binet scale which is for children.

The tasks in WAIS are timed and speed is an important component of the IQ score. The test scores across understanding and perception with an emphasis on the time it takes to complete the task.

Cognition is how we make sense from our thoughts, experiences and senses and learning happens when we integrate cognition through certain processes like attention, working memory, perception etc. These are the cognitive processes that IQ measures. 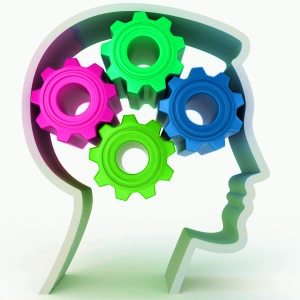 How well does IQ measure intelligence?

The measure of IQ is a relative number, not absolute in comparison to a standardized population. It attempts to measure intelligence, but the reliability is questionable as it fails to cover emotional aptitude, creativity. The count is average; hence a person extremely good in maths and average or bad in language may still get an average score. WAIS has reduced this discrepancy by individual scores.

So does this mean some people with below average IQ are just dumb? Not necessarily. IQ alone cannot determine the level of intelligence of a person. The test can be easily manipulated depending on the time of day one is taking the test, mood at the time of the test; and if one is repeatedly exposed to the test questions, the answers can be learned.

For example, the lack of sleep can affect the efficiency of the test. Although a below average IQ may be indicative of a learning disorder. But it is definitely not the final verdict.

Is it possible to increase intelligence?

By definition, intelligence is an ever evolving concept. The more situations one is exposed to, the more their internal databank will expand, and so will intelligence. Studies have shown that after a certain point, IQ is irrelevant. During the formative years in childhood, IQ helps in measuring the child’s mental development with regards to his class and requirement of special attention.

The more culturally and informational diverse environments we move around in, our minds expand and integrate more and more information and we start learning to better adapt. However, there is a certain discrepancy with mental ‘sharpness’. Intelligence is the information we hold, sharpness will be how quickly we are able to use this intelligence in everyday work. Giving constant use to those neurons is the way to go about it!

We take information through our senses. Learning in a stimulating environment with good visual/auditory cues can be extremely beneficial. However, scientists warn that the maximum information we can hold through our senses is 3-4. This means a rest to multi-tasking. The simplest mode of communication is the most attainable. And the more we reinforce, i.e. repeat a task over a period of time, the better the information gets stronger in our mind.

For all practical reasons, IQ is reduced to just a number with not much relevance with how well a person will or will not do in their life.