So you are planning to get married? Great! You must have butterflies fluttering in your stomach already. Your marriage shopping, honeymoon, etc. must be keeping you quite occupied and somewhat stressed as well. That’s alright.

But how do you plan to tackle the stress that may come, post your marriage?

After the so-called honeymoon phase is over, issues around finances, parenthood & the role each partner will play, and issues arising due to the extended family will most likely creep in and may haunt you. 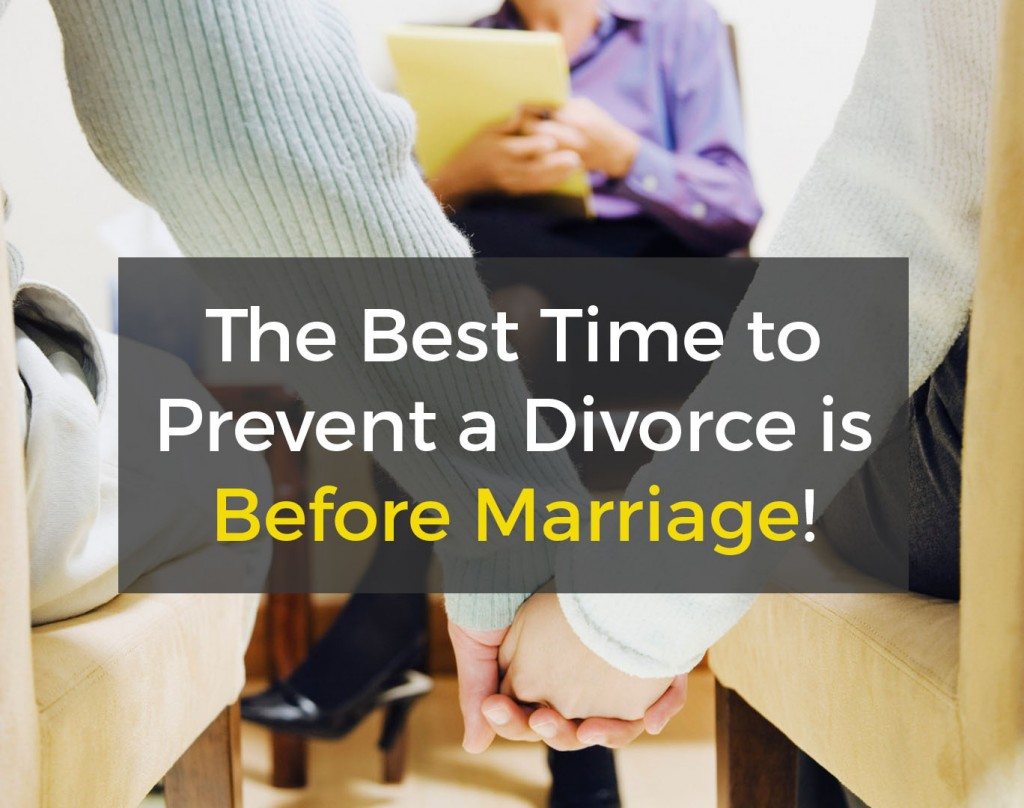 But marriage doesn’t have to be a rude reality check. And while conventional wisdom would say that you should deal with such issues, as it comes, there are, however, smarter ways to help you plan your post married life.

And this is where pre-marital counselling can help you.

Largely, due to stigma, many couples would not go to a psychotherapist or a counsellor to seek advice. Many fear that family and friends will judge them if their relationship is in trouble already, even before marriage. The couples, on the other hand, may fear that it may open up a can of worms which can result in breaking off their relationship.

But it’s far from true!It can actually bring a positive difference in your marriage.

So, how can pre-marriage counselling help?

Here the counsellors guide you, so you do have to walk in the path knowing what to say and what to do. Also, the counsellors can help you identify the areas where there is a chance of conflict.

Take the case of Neha and Raj, who were in a loving relationship, and were about to get married. They visited me for a counselling session. As the conversation followed we got to know that Raj is worried about his mother who is alone, and he wants her to stay with them, post their marriage.

Neha who although loves Raj’s mother could foresee her staying with them bringing a set of challenges. As we moved further, this open conversation helped them foresee further challenges but help them chart out ways to resolve it. As we moved in our session, we discussed in details the lifestyle changes that a new family will bring and how can they deal with these.

In the next few sessions, the couples opened up and discussed on other important aspects of the marriage such as sex and children. It helped them make important decisions on how long they would like to wait before having a child, and discuss on other birth control measures.

After doing a couple of exercises we got to know how each of them prioritises differently the various elements of life, such as Career, Family, Money, Health, Goals, etc. While it is alright to rate it differently, discussing the discrepancies and working to level it out is important. And that’s what the counselling helped them achieve. Prioritising these important heads helped them acknowledge each other’s weakness and differences, it thus becomes a crucial step to be more accepting and supportive of each other.

Now, one may think that these sessions can actually create problems in a relationship.

It’s important to understand that every marriage will have its own set of problems. What is important is to deal with it while they are small and don’t wait until the issues become bigger or get worse.

To that effect, the best time to go to a counsellor is when everything is going well. It may seem counter-intuitive, but it’s like taking an insurance policy on relationship – so one doesn’t have to deal with the bigger problems that may come down the road.

Counselling may open some awkward discussions and even cause some arguments, but it’s natural and normal to have some hiccups when you are about to make a lifelong commitment.

And lastly, do remember that the bedrock of a great relationship is how the couple can tackle their problems. An open, flexible mindset is perhaps the best when dealing with relationship issues. All the best!