It’s been a year since the WHO declared COVID- 19 as a global pandemic.

Hundreds of millions of us have lived through multiple lockdowns and several thousands of us have faced losses, both personal and professional. While there have been massive lay-offs in several companies and pay-cuts eating into employees’ salaries, one of the most significant changes that have taken place is the practice of working from home.

Now, that’s quite a jump eh?

With such numbers, there is no doubt that work from home is the future for much of the corporate world. Forbes believes that “remote work” is no longer a privilege, and Fast Company even considers it to be our “new normal.”

However, work from home brings with it several complications of its own, which can prove harmful not only to companies but also to employees’ mental and physical health. And the major side-effect it has had so far? It has turned any semblance of work-life balance upside down.

Take a look at this study on the practice of work from home and the impact that it has had on employees:

►In comparison to their office-going counterparts, 29% of those working from home said that they struggle to achieve a work-life balance.

►31% of them were reported to have taken a day off for their mental health.

As we can see, when work is from home, work-life balance gets thrown unceremoniously out the window. Work tends to encroach unwittingly onto our home responsibilities.

With no physical walls between the work-space and home, it becomes difficult for employees to maintain a psychological wall between the two as well.

Another 2020 study concludes that without the daily trip to and from the office, we lack a specific boundary management system, which then leads to a blurring of lines between work and home. It has also been found that the amount of time saved up on the daily commute is now being used to put in extra hours at work as well, damaging work-life balance even further.

It is also not surprising that when employees’ work-life balance takes a hit, it brings with it a whole horde of other nagging problems. These problems are only too dangerous to be ignored.

2. The Damaging Effects of Working from Home 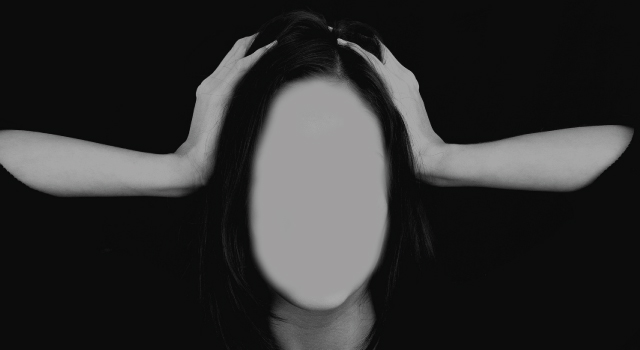 ►An overwhelming 59% of employees said that they did not like working from home.

►The number of employees who reported positive mental health dipped from 62% (during pre-COVID times) to 28%.

►Almost half of the employees reported elevated stress levels due to work from home practices.

Another study found that employees that worked from home reported increased feelings of social isolation and loneliness, which has been linked to depression and anxiety. Because of the difficulty that people face in ‘switching off’ from work, they end up facing disruptions in sleep, as well as feelings of exhaustion and burnout.

That is the largest trigger for things like work dissatisfaction, intention to leave, and it also reduces our productivity because we’re not just motivated as much as we used to be when we’d go into the office.

How would we go about reversing all of these damaging effects? Take a look at our article that elaborates on unusual, yet intriguing ways of striking a work-life balance during work from home.

Are you looking to build High Performing Resilient Organisations? We can help. Feel free to get in touch for assistance in building a culture of positivity and high performance.