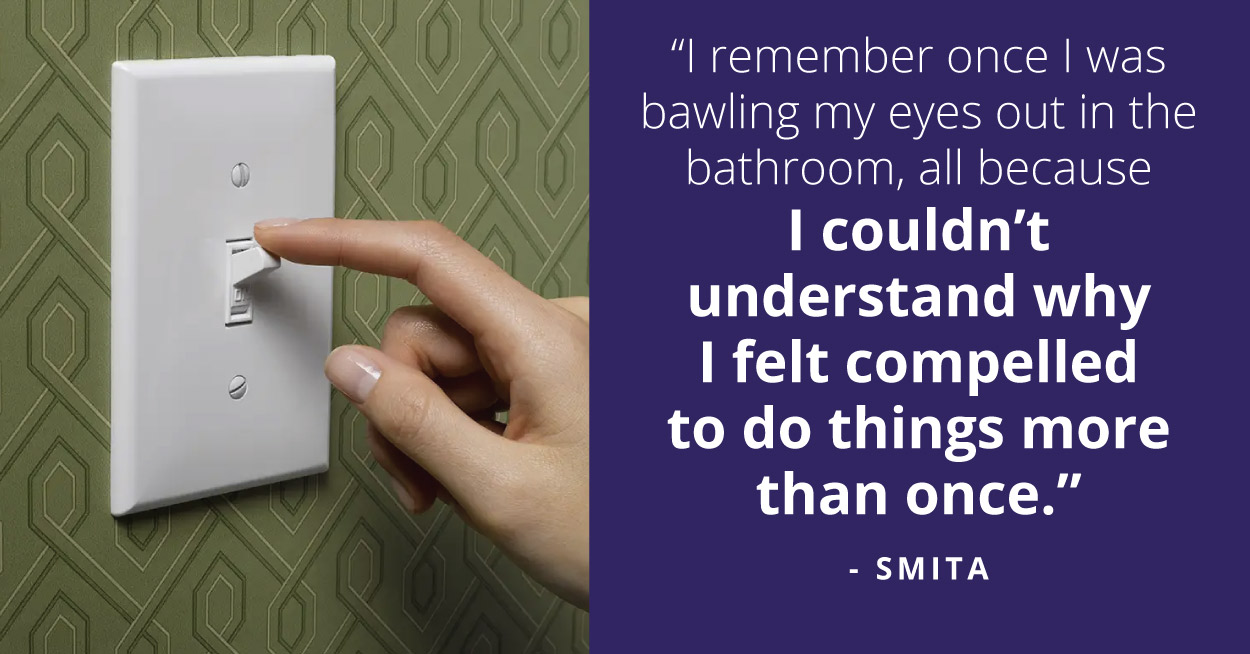 “I knew nothing about the field of design,” chuckles Smita, when asked how she got into the field of Graphic Design. “After school, some of my friends were trying to get into Design Institutes, so I joined the flock, without reading up or doing any kind of research beforehand”

Having thrown herself into a field which she knew little about, Smita found herself immediately struggling at college. Her lack of knowledge led to some poorly-informed choices, resulting in a less than pleasant college experience.

“It was horrible actually,” Smita says with a grim smile. “I was specializing in Apparel Design, specifically knitwear, which I knew absolutely nothing about!!” 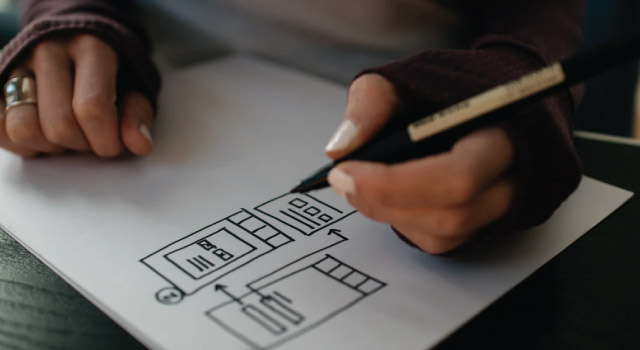 While Smita struggled to find her passion with academics, she was surprised to find that college proved beneficial in one specific way. It took care of the problem she had been experiencing at home.

During her school days, Smita had found life to be exhausting.

I used to feel compelled to do a lot of things more than once. Like walking up the stairs. Or even reading and writing. When you feel compelled to read and write everything in two’s and four’s, life can get so tiring!

As a young girl, Smita had no idea about what she was going through, of course. Little did she know that her condition even had a name.

“I remember once I was bawling my eyes out in the bathroom, all because I couldn’t understand why I had to turn the switch on more than once.”

But the change in environment from home to college helped significantly. Out of curiosity, one day in college, Smita decided to Google exactly why she felt compelled to do everything in two’s and four’s.

This is when I first came across something called OCD. I was diagnosed with it much later of course, but at that time, I joined an OCD forum and learnt more about this condition. And I finally thought to myself – I’m tired of this. I need to seek help.

Thus, Smita finally decided to seek help from a therapist.

“I was at a really low point in my life,” she says. “I wouldn’t call it depression, but there was a sadness inside me. And during one phase, my therapist suggested that I consult a psychiatrist.”

Upon her therapist’s suggestion, Smita decided to consult a psychiatrist near her home-town. Smita was eventually put on antidepressants for almost a year. 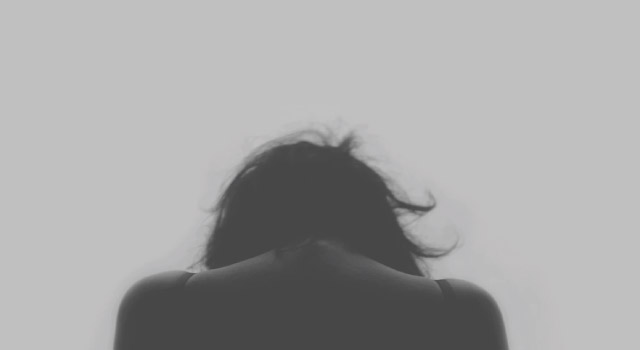 “It was a really weird phase of my life,” she recalls. “I used to have so many memory lapses. Someone would tell me something, and in the next five minutes, I would forget!”

By the time she finished college, however, Smita slowly started noticing signs of improvement. Her OCD was now manageable, and she had stopped taking her antidepressants as well.

Despite the fact that her conditions got better, she feels that the ghosts of her OCD and depression still haunt her from time to time.

“It pops its head up from time to time,” she says humorously. “But now I’m able to tell myself – ‘no, that’s just your OCD speaking’, and I am able to break the cycle.”

She has even found some light-hearted ways of dealing with it.

“Sometimes I mess up the contents in my almirah on purpose,” she says laughing. “I force myself to be disorganized on certain days, and it helps to bring me out of that rut!”

Having dealt with mental illness all her life, she is now working in the mental health space herself. At college, she used to get newsletters by YourDOST, and used to think, “It would be so nice to work there!” And when she soon saw that there were open positions available, she didn’t think twice. On a break from college, she grabbed her opportunity and joined the YourDOST team.

I liked what they did a lot and so I wanted to work with them!

As a constant work in progress, therefore, Smita truly believes in bettering herself in all ways. When she first joined YourDOST, she was looking for a place to practically apply the skills she had picked up over the years. Now, however, she is heading back to college to finish her education, upskill herself and conquer the world of design in new and more creative ways. She’s aware that her journey sometimes can get difficult, but she believes that it would all be worth it in the end.