What is your attitude when it comes to  networking and social gatherings? Do you avoid them like the plague or do you jump at any opportunity to take part in these events? If you abhor networking, well, take faith in the fact that you are not alone. 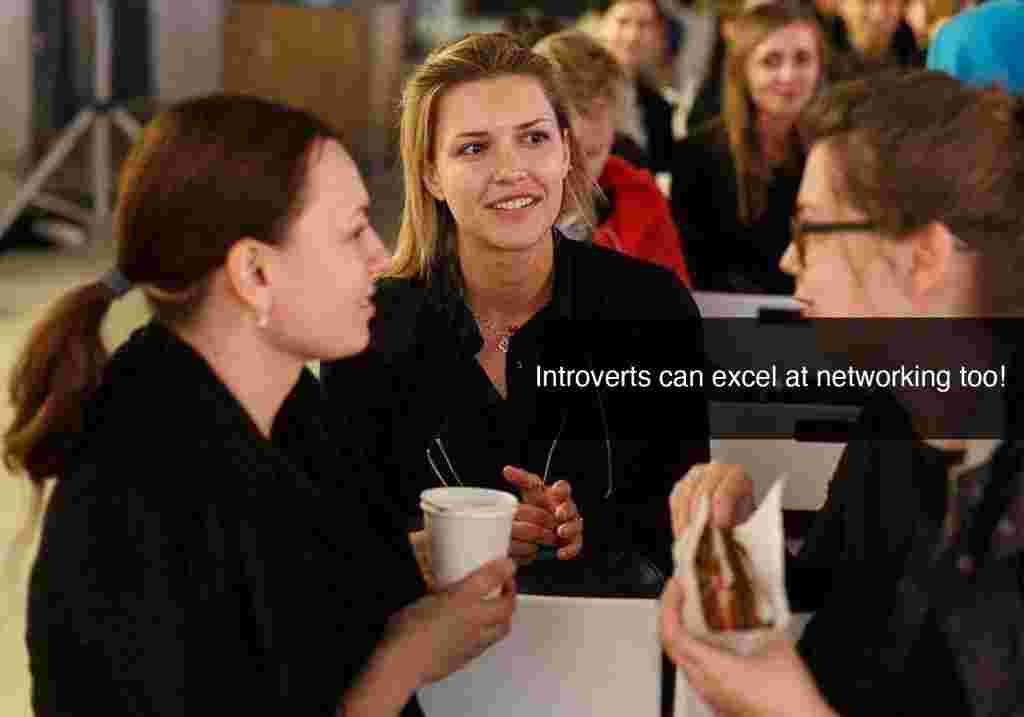 In a study conducted by the Harvard Business Review, in the US and Italy, 2015-16, it was found that promotion-focused people enjoyed networking and approached it with excitement, curiosity, and an open mind, while prevention-focused people did not enjoy the activity very much. Naturally, it was the promotion focused people who were better at networking.

It’s all about what you tell yourself:

Instead of whining and complaining about having to ‘schmooze’ your way through the event, tell yourself that it is an opportunity to meet bright minds and thanks to your interactions, you might just come up with a brilliant idea!

Try to identify what you have in common, interest-wise, with the people you are going to meet. Northwestern University’s Brian Uzzi calls this the shared activities principle.

The most meaningful work relationships are those where there is an interdependence and mutual need for the other person’s expertise.

You might just be the person someone is looking for to make the perfect team.

See how you can contribute:

Another finding revealed by the Harvard Business Review is that people in higher positions, those who exert more influence, tend to enjoy networking more than people in lower positions with lesser influence.

However, you never know what you bring to the table – it need not necessarily be tangible resources like money or technical help, but soft skills like gratitude and recognition are much in demand.

The same study found that those who approached networking as doing something good for the overall development of the organization, felt less ’dirty’ about networking, than those who saw it as a method of furthering personal goals.

So change the way you look at networking events and tweak your attitude a little bit with these 4 steps, and you won’t just be able to make it through those networking events, but you might even benefit from them!

Do you feel scared and anxious to meet and talk to people? Don’t worry, you are not alone. Talk to YourDOST experts and get expert advice on how you can overcome this and network better.