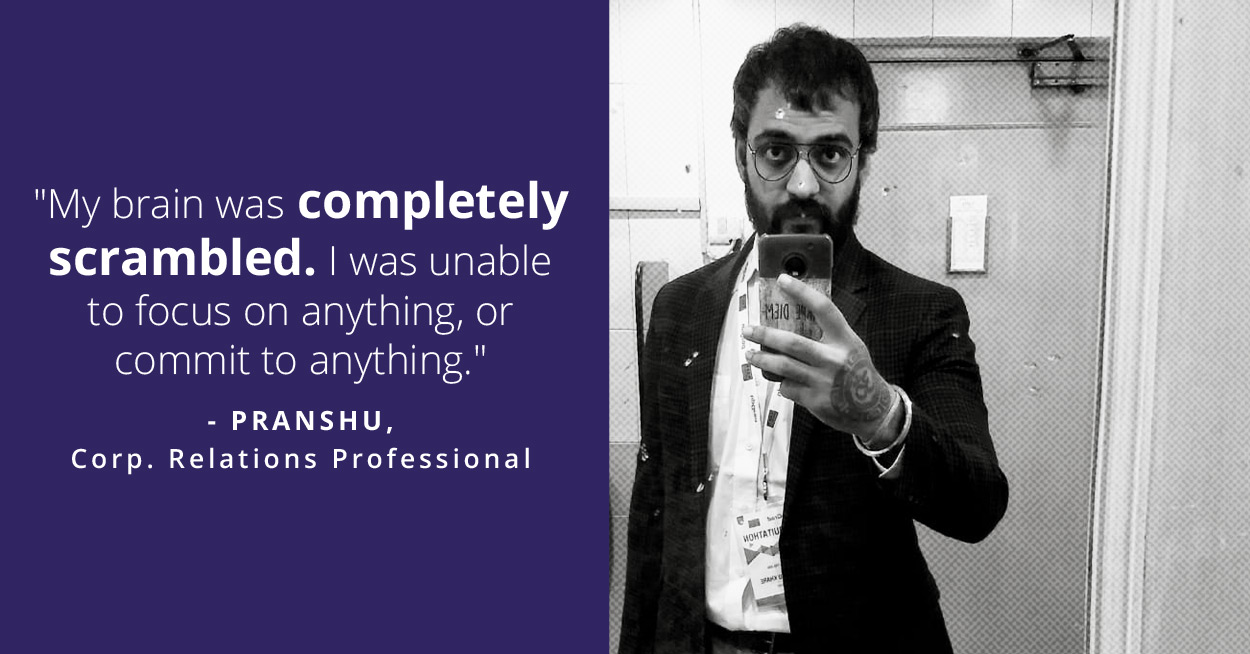 Confucius said this 2500 years ago. Who knew they would still be as true now as they were two and a half centuries ago.

Pranshu Khare, 27, is a senior executive with the online higher education firm, UpGrad. His  story starts 1 and a half years back. This was the day that Pranshu decided to take back control. This was the day when a person who had been into heavy alcohol and substance use since the age of 18, told himself, “No more.”

I had been a heavy alcohol and substance user since I was 18. It was an everyday thing for me.

So why this sudden & massive change?

I had just moved back home to Mumbai and I just felt that I needed to do something with my life. Things had gotten way out of control. So I quit

What followed is a story of true grit, perseverance, persistence, and resilience.

Going cold turkey so suddenly had its effects.

My brain was completely scrambled. I was unable to focus on anything, or commit to anything. My confidence was heavily shaken. 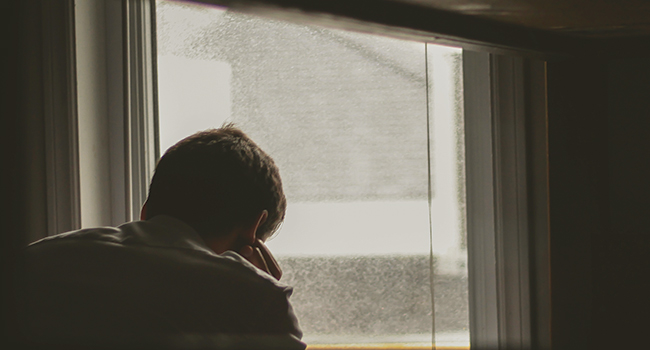 When you’re high all the time, the confidence comes automatically. When you quit out of nowhere, your old lifestyle is suddenly turned on its head. You have no idea what to do with all this time you have at hand

That’s not the only struggle. Pranshu has to constantly fight triggers all around him. He suddenly found himself unable to focus at work, unmotivated and unable to meet his targets, which had never been a problem before.

I had a team to lead. How can you support your team and be there for them when you yourself aren’t able to set an example?

Pranshu decided to leave that company.

At home, he was aloof from everyone. He was constantly in his head fighting the triggers. But he had also had a moment of clarity about what he really wanted to do.

I decided I had to get into sports management. I started preparing to write CAT

Alarm bells rang in his head when he found himself unable to work towards this goal that he was so sure of.

I just did not feel any motivation in me. This triggered this question in my head – why don’t I care about anything anymore. From that moment, it still took me 5-6 months to finally seek therapy

He avoided therapists because he was under the impression that they would prescribe medication, which he felt he didn’t need.

I had been practising mindfulness meditation for over 9 months. It was slowly taking me in the right direction and I just didn’t need medication.

But after receiving quite a few emails from his company HR about YourDOST, he finally decided to give it a shot.

What appealed to me was the option for an audio session. I wasn’t ready for face to face therapy just yet. 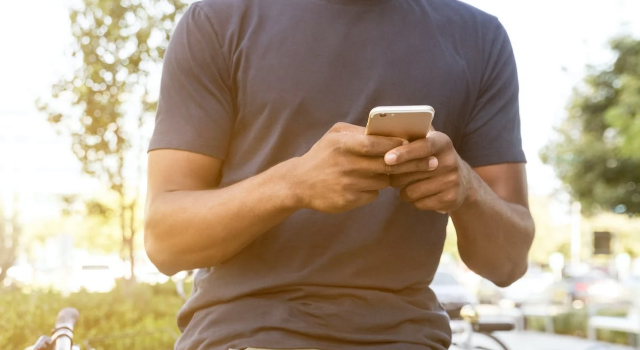 Pranshu booked an appointment with YourDOST Expert, Ms. Madhura Saha. It was quite different from what he had expected. He was relieved to learn that a Psychologist or Counselor cannot prescribe medication.

In the first session I just burst open. I hadn’t spoken to anyone so openly in a very long time. It was like getting a massive weight off my chest.”

Overtime, he also realised that it wasn’t at all like they show it in the movies.

We had and continue to have very detailed discussions to identify the root cause of things as well as work on solving those problems.

Pranshu feels no hesitance in sharing everything that is going on in his head with Madhura. She doesn’t judge him, hears him out patiently, and works collaboratively with him to help overcome his challenges. 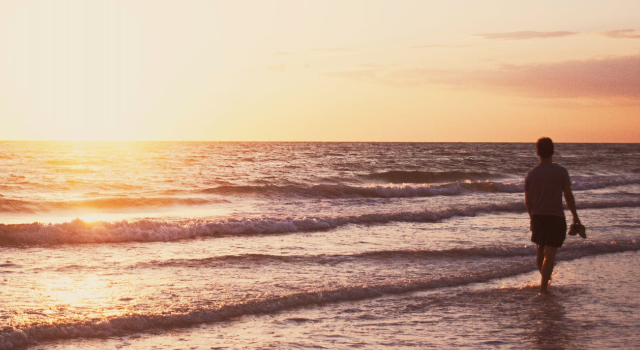 Just about over 5 sessions into the process, Pranshu is feeling the difference.

I am much calmer. Things are far more organised in my mind. I’m far more aware of my own reactions to things as well as less suspicious about other people’s actions.

He has started working hard on his CAT preparation to get admitted into the sports management program he dreams of joining.

The power of the mind and the power of will were never better displayed.

He encourages all those still living in their heads like he used to, to seek therapy.

Just try it. It really works. It worked for me. The best case scenario is you will emerge a better version of yourself. The worst-case scenario, you will have let off a burden off your chest by talking about it. There’s nothing to lose.

Pranshu’s will power puts us in awe of him and wish this warrior all the best with his exam.

Pranshu’s Warrior Tips:
1. If you want to quit any bad habit, just quit and don’t look back
2. Practice mindfulness meditation regularly
3. Therapy works. Give it a shot