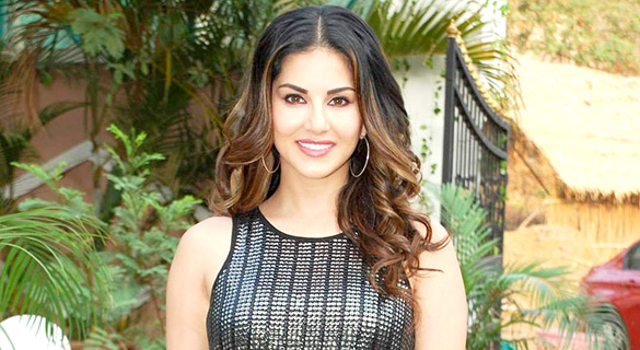 Let’s take a quick look at how Sunny has been breaking stereotypes left, right and centre: 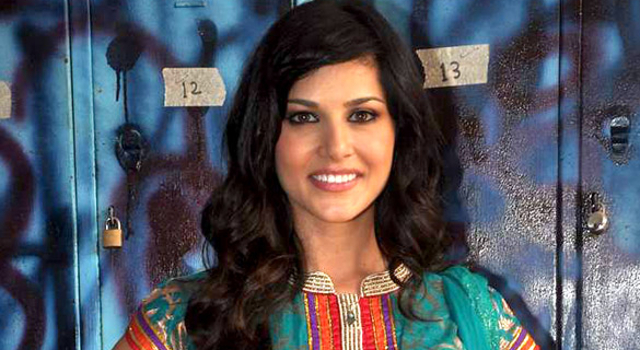 Sunny has since made 22 appearances in various Indian films, which include Bollywood, Tamil and Kannada films, and has undoubtedly built herself a successful career in the Indian film industry.

In April 2016, Sunny launched her first book, in ebook form. It was a collection of love stories titled – Sweet Dreams, and was well received by readers and critics.

Last month, Sunny and her husband, Daniel Weber pleasantly surprised everyone by adopting a baby girl. The couple adopted the 21 months old Nisha Kaur Weber from Latur in Maharashtra.

Right now, it’s all so brand new because it has just been a few days. The moment we got the picture (of Nisha); I was so excited, happy, emotional and so many different feelings. We literally had three weeks to finalise everything. Usually, people get nine months to prepare

Being an Overseas Citizen of India (OCI), Sunny had to wait a bit before she and Daniel were given the opportunity to welcome Nisha into their family, as by law, the child is first referred to Indian nationals, and only if the child isn’t adopted for two months, are they referred to overseas applicants.

According to the adoption agency, Central Adoption Resource Authority(CARA), the toddler was rejected by 11 prospective parents before she found loving parents in the form of Sunny and Daniel. Commenting on the adoption, Mr. Deepak Kumar, CEO, CARA said –

Without looking at colour, background and health status, Sunny Leone happily took the child in adoption. We respect that they didn’t try to bend the rules and stood in the queue like all the other parents

About their decision to adopt a child, Daniel Weber had the following comment –

Never in my life did I think that I want to adopt a child. People doing such amazing work at the orphanage changed my mind

Of course self-appointec critics couldn’t hold themselves back from trolling the new parents online. People took to social media to criticise the couple’s decision, to express their concern for the girl’s future, to downright insult the toddler for her looks.

Not that Sunny is a stranger to trolling. Since the time she entered the Indian entertainment industry, she has been a constant target of trolls. Self-righteous “concerned netizens” never miss any opportunity to drag Sunny’s past into the discussion, no matter its relevance.

Even news channels haven’t been immune to this tendency to troll and sometimes, overenthusiastic journalists seem to lose all sight of decency to score juicy bites. Just last year, during an interview to promote her film, Mastizaade, Sunny found herself at the receiving end of some very rude & sexist questions from the interviewer. Questions like –

What mistakes and wrong decisions have you taken?

Kudos to Sunny for keeping her cool through all this and giving some excellent replies to the interviewer. Even Bollywood stars like Alia Bhatt, Dia Mirza, and Rishi Kapoor came to her defence, and criticised the interviewer for his hyper opinionated line of questioning.

Clearly, a lot of us have much to learn from this serial stereotype breaker, who has made herself a mainstream career against all odds, about grace, resilience, and keeping one’s composure.

The YourDOST team would like to convey its heartiest congratulations to the couple for the new addition to their family and wishes Sunny all the best for her future endeavours.

Related Reading – Anjali Lama, The Transgender Model Is Breaking Stereotypes Against Their Community

Are you looking for guidance to unleash your hidden potential and become the best version yourself? Talk to an Expert at YourDOST today for personalised guidance.