If there’s one person who makes us all admirably ask ourselves,

How the hell does he keep going on and on like a cruise missile homing in on greatness?

it would be Elon Musk. Most well known as the CEO of, and guiding force behind Tesla motors, which has become synonymous with electric cars going mainstream.

Musk is one of the most active CEOs on social media, particularly Twitter. He was particularly candid on the platform, on Saturday, 30th July, making some astonishing revelations.

A user by the name of Eric Diepeveen tweeted –

Following @elonmusk on Instagram shows an amazing life. I wonder if the ups and down he had make for a more enjoyable life?

to which Musk replied –

The reality is great highs, terrible lows and unrelenting stress. Don’t think people want to hear about the last two

Another user named Fahad Uddin pushed on, inquiring of Musk if he was bipolar. Musk replied with a simple –

Maybe not medically tho. Dunno. Bad feelings correlate to bad events, so maybe real problem is getting carried away in what I sign up for

Of course, he did mention that he doesn’t have a medical diagnosis, but clearly, somewhere in his mind, he does suspect something.

The Ups & Downs of Elon Musk

It’s impossible to dismiss Musk’s statement about the “unrelenting stress” that he’s under. While, we tend to focus on his major achievements, there’s no denying the fact that his life has seen a series of massive ups and downs. Take a look – 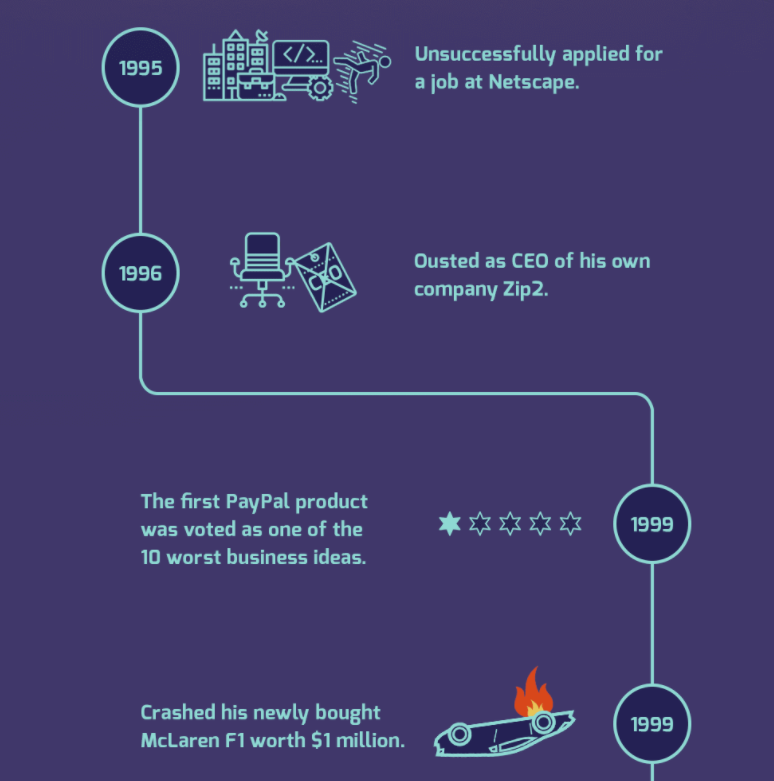 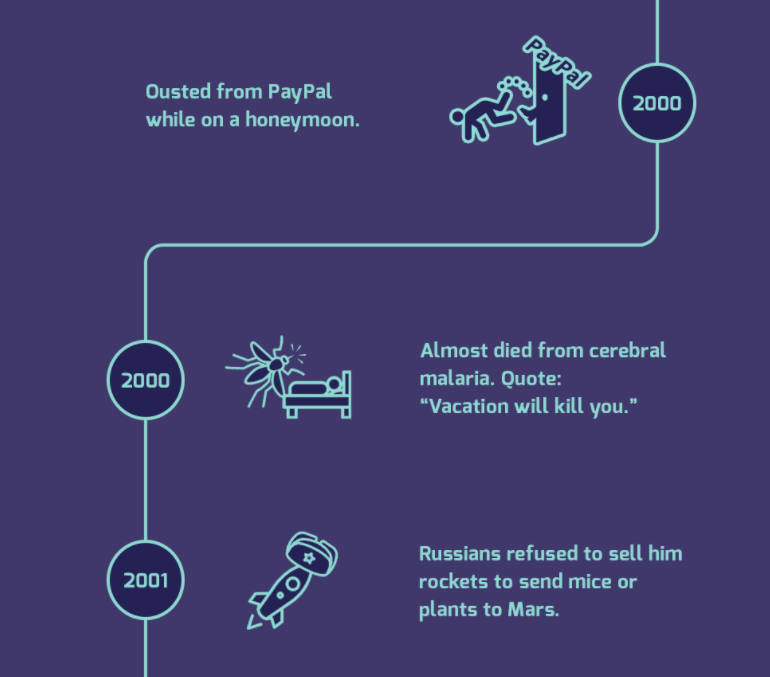 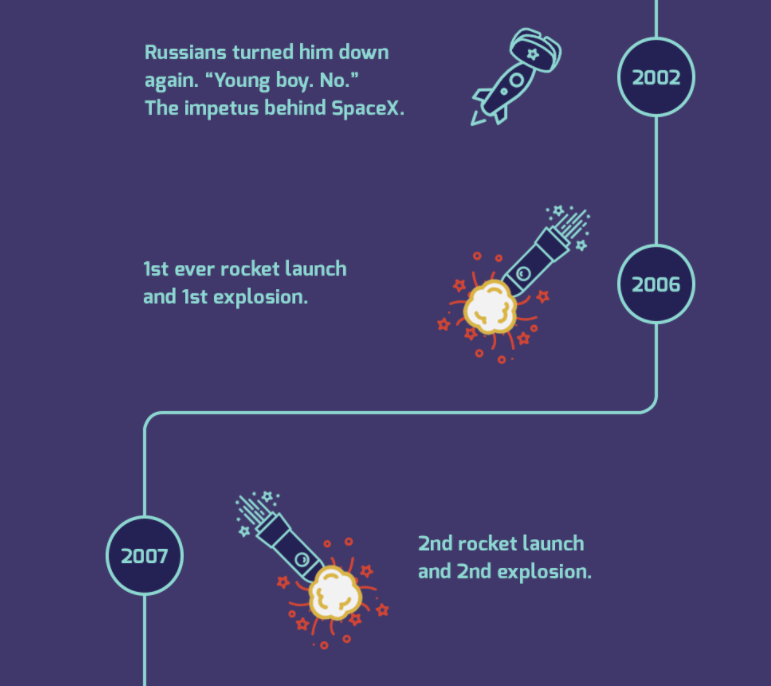 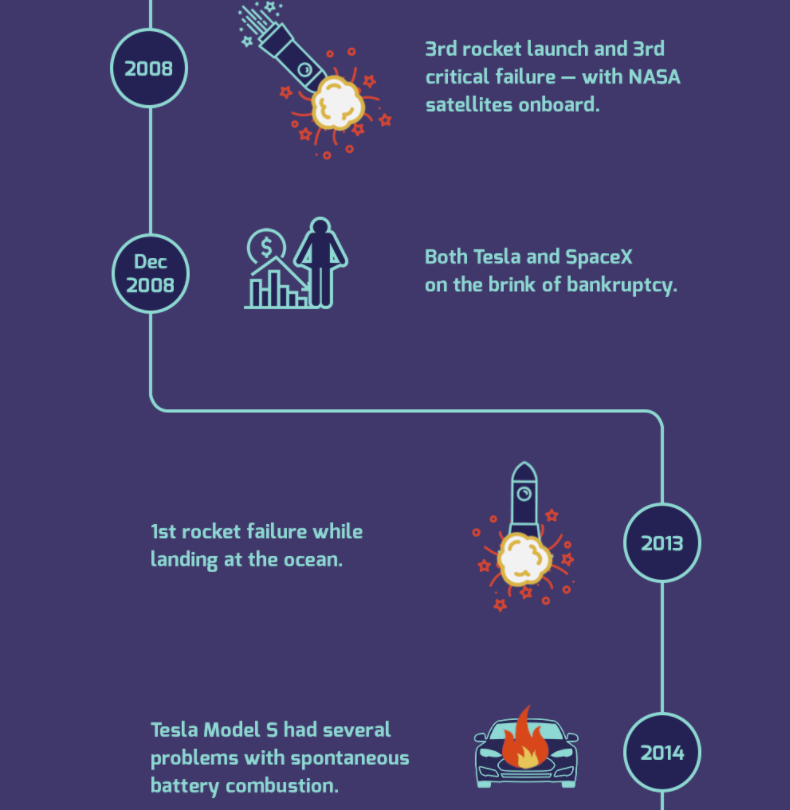 Wow, that’s some life eh? “Unrelenting stress” might be an understatement won’t you say? While there can be no verification of thee state of Musk’s mental health, without an official statement, we certainly hope that he is keeping well and continues to do so.

Bipolar disorder is a very serious mental illness that affects 87 lakh people in India. To learn more about it, please click here.

Related Reading – This Bipolar Survivor Is Bringing A One-Of-A-Kind Event to Bangalore This Weekend!

If you or someone you know are struggling with bipolar disorder, or any other mental health issue, we’re here to help. Talk to an Expert at YourDOST for personalised guidance.