When we think about highly successful people, the image that our mind creates is an image of an individual who has made it big through hard work, passion, determination, and perseverance. But advertently or inadvertently we also tend to tie some other traits to them and assume them to be the epitome of empathy, calmness, righteousness, humility – basically inspiration personified. Sure these are great traits to have but they might not help one become successful.

Most successful people don’t abide by rules laid out for the common man. They are the mavericks, the nonconformists – they are brash, they are imprudent, they do anything and everything to win and are unruffled by what others think.

Let’s look at some of the (unconventional) traits that have helped people be successful.

1. They can be overly aggressive

Most successful people today have broken the myth that success and aggression cannot go hand in hand. And by aggressive, we don’t mean the causing-mayhem-only-through-deeds types of people. These new age successful people don’t shy away from verbal inflicts if provoked – they are rather in your face. The best example of this would be the current Indian cricket team captain, and one of the most prolific batsmen of the modern era, Virat Kohli.

His overly aggressive demeanour has garnered interest and even criticism from many pundits in the sporting fraternity and media, but that has never affected him. His focus, dedication, and relentless pursuit towards perfection pretty much make up for his aggressive attitude on and off the field.

2. They can be ruthless

Successful people of our modern generation can be highly unforgiving and ruthless. They are driven and calculating. The most classic example would be Steve Jobs who had the reputation of a tyrant. He was often found berating his employees, even the best of them. He pushed his workforce a lot, and he supposedly used ‘sharp criticism’ as a means to motivate them into delivering their best. Many of Apple employees have said that some of their best work came while working for him, but it was also the most gruelling experience.

3. They can be brazenly disagreeable

There are countless ways to differentiate one person from the next. But personality Psychologists, based on over 50 years of research, have zeroed in on 5 core dimensions of human variability. These are Extroversion, Neuroticism, Conscientiousness, Openness, and Agreeableness. These are commonly known as The Big 5. Most people would score towards the middle of any dimension while a few may score more towards a particular dimension. But look at the current US President, real-estate mogul, billionaire, television personality and author, Donald Trump.

He is very high on extroversion and has garnered a social reputation of an extremely disagreeable person. Some even tout him as a Narcissist. But in spite of all these supposed shortcomings, he has achieved great success in his life in almost all his endeavours and has gone on to become the President of The United States.

4. They may employ all means necessary to succeed

While highly successful people are under the constant public glare and scrutiny, many try and bring them down and even influence others in believing their worthlessness and questionable methods to achieve their means. They, however, remain unfazed. They continue on their journey to success. Take the case of current Indian Prime Minister Mr. Narendra Modi. His name has been involved in the 2002 Gujarat riots. Many political pundits also accuse him of favouritism & cronyism, and many others blame him for using smart Marketing and PR to sway people’s opinion. 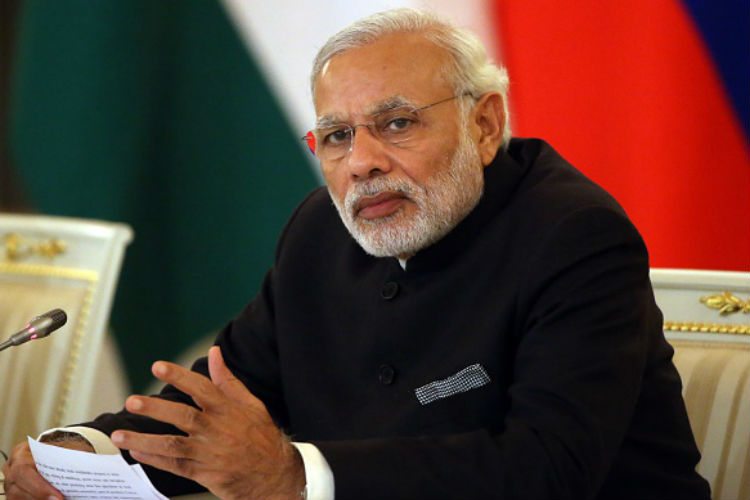 But he has never let that come in the way of his political journey and went on to hold the most powerful office in India. Now, his name has become synonymous with the whole political party, and sometimes even bigger than that.

While at the crux, it’s still hardwork, passion, grit and perseverance that helps people become successful. But when it comes to winning, highly successful people are ready to employ all (smart) means necessary to win. And more so, they don’t shy away from getting misunderstood in the process, because at the end, it’s the results that matter, right?