“I don’t have enough time”

“I will start from tomorrow, definitely!”

“Ok, from Monday for sure!”

If these are some of the excuses you have for not working out, you are not alone! As human beings, we are hard-wired to do only which is absolutely needed — wired to minimize time and energy wherever possible. 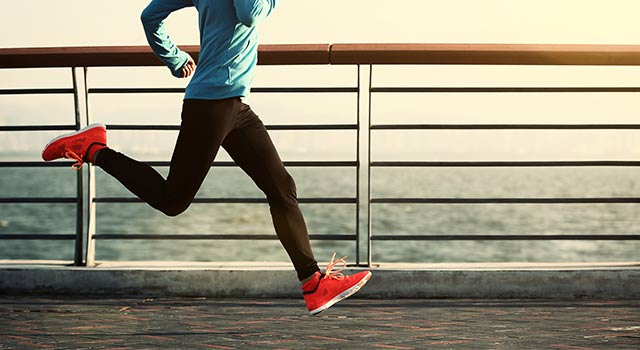 Let’s first try and understand why we are spending so much time on this topic. Believe it or not, Science has actually proved the following benefits of working out:

1. It Increases your creativity

2. It Boosts your confidence

3. It helps you Beat stress, anxiety, and depression

4. It increases your memory and concentration

5. It helps you get the next Raise in your salary

Having said that, its not easy to convince ourselves to get out of bed early morning and sweat it out in the gym. Workout needs motivation, and we are here to provide you exactly that. So let’s get to it right away:

1. Stop thinking about the beginning

The moment you picture about starting to workout you think about muscle soreness and agonizing pain. But it has a very simple solution: don’t think about beginning. No, seriously. And even science proves it

A study conducted on 279 adults predicted how much they enjoyed working-out and reported their feelings after the workout and what they felt before.

In conclusion, it says:

People underestimate how much they enjoy exercise because of a myopic focus on the unpleasant beginning of the exercise, but this tendency can be harnessed or overcome, potentially increasing intention to exercise.

Exercising and working out is actually similar to any other task that one may dread to begin. But 10 minutes into it and you will be comfortable in it and my enjoy it. So, don’t think about the painful beginning but envision the end result and how good you will feel in the process.

A study revealed that when people were asked in advance how much they plan to exercise, they tended to exercise more, almost 138%! 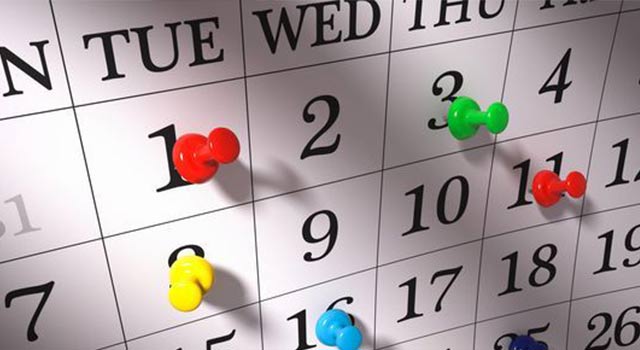 Making plans which are specific (date, time and location) helps build a good habit faster. You will mostly think that you have tried this before but it didn’t work so well. A good way to deal with this is to tweak your mindset and use your inner cynic to your advantage. You can ask yourself, “What will stop me from working out at the gym or at home?”

Further you should condition your brain to think in the “If-then” mode. If I have to prepare for a meeting tomorrow, then I will just workout for 30 minutes.”

Heidi Grant Halvorson has studied the habits of highly successful people and captured it in her book, Nine Things Successful People Do Differently the benefits of if-then mechanism to adopt a new habit

Half the participants were asked to plan where and when they would exercise each week (e.g., “If it is Monday, Wednesday, or Friday, then I will hit the gym for an hour before work”). The results were dramatic: weeks later, 91 percent of if-then planners were still exercising regularly, compared to only 39 percent of nonplanners!

Legendary and world renowned stand-up comedian, Jerry Seinfeld says that secret to his comic craft is that he think of it as a game.

He told me to get a big wall calendar that has a whole year on one page and hang it on a prominent wall. The next step was to get a big red magic marker.

He said for each day that I do my task of writing; I get to put a big red X over that day. “After a few days you’ll have a chain. Just keep at it and the chain will grow longer every day. You’ll like seeing that chain, especially when you get a few weeks under your belt. Your only job next is to not break the chain.”

So whether it is writing jokes for a stand-up comedy or motivating yourself to workout, the calendar and market technique will work!

4. Listen to music to distract yourself

Now you are in the gym and have already started feeling all sweaty and awful, what to keep yourself going on? Listen to music. 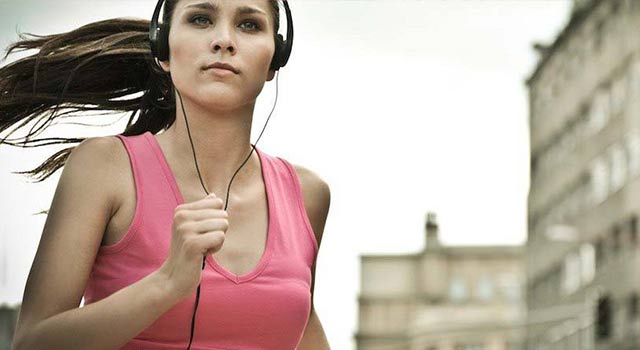 While working out, music acts a great distracter that shifts your focus from your physical pain to the beats. In a study, it was found that music as a distraction can increase athletic performance by over 15%. Also, it ups your effort. In another study, it was found that cyclists have actually worked harder listening to music at a slower tempo. For a moderate workout, the optimum beats (per minute) of a song has been found to be 120-140!

Charles Duhigg, in his book, The Power of Habit: Why We Do What We Do in Life and Business advices on rewarding yourself.

He suggests on creating what he calls a “ habit loop” which involves a cue to trigger the behaviour, then forming a routine, which is followed by a reward.

An extrinsic reward is so powerful because your brain can latch on to it and make the link that the behavior is worthwhile. It increases the odds the routine becomes a habit

So there you go — a step by step process to be your happier and healthier self. What are you waiting for? Lets hit the gym or a park to run! Tell us in your comments which of the above tips worked for you.