Clinical Depression is quite the struggle. The path to recovery often involves opening up, sometimes to complete strangers. For an introvert, this can be a nightmare.

Ravi was one such person.

Ravi joined one of the best universities in Tamil Nadu. This sudden change in his life was quite difficult for him. He is an introvert through and through. Consequently, he found it difficult to socialize and make friends.

I felt like an outcast in my own land. I felt lost

He had suffered from low self-esteem from a very young age. His personal issues had haunted him since childhood and forced him to take irrational decisions in life. Unfortunately, this was exacerbated when he went to college. He began isolating himself, and avoided contact with others. His academic performance declined which worried his parents. They failed to understand what Ravi was going through. They began to think that his poor performance and low attendance were because of his own laziness and negligence.

I really felt like I didn’t belong anywhere. I would binge watch TV or get stuck with computer gaming

Ravi would spend most of the day trapped within the four walls of his room. Frustration and suicidal thoughts slowly crept in. People did try to help him, but he wished they tried harder. He was battling his demons alone and it wasn’t an easy fight.

He finally decided to consult with a psychiatrist. He was diagnosed with clinical depression, and was prescribed medication for the same. Unfortunately, the medication didn’t help. Ravi found it impossible to handle his studies and decided to drop out of college. It was this drastic step that made his parents realise the gravity of the situation. They finally started giving him all the support and help he needed. 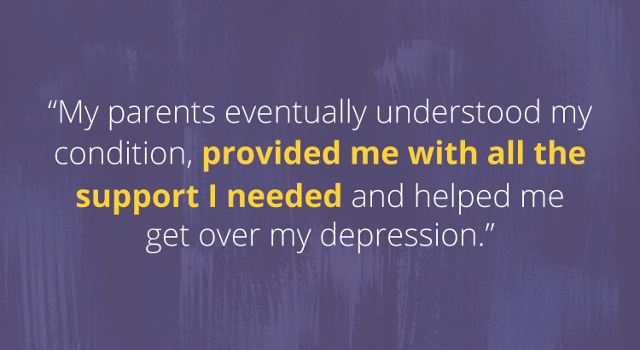 With this new found support, Ravi felt brave enough to work towards the things that he had always been interested in.

He started exercising and working out at a gym. 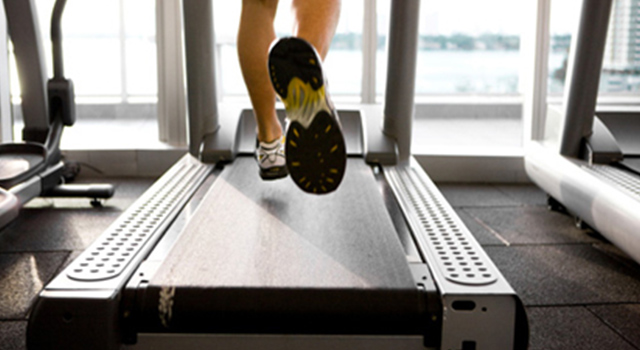 Life’s been going well for Ravi thereafter. He has started opening up to people and also has his close friend circle now.

It has been a long and difficult struggle for Ravi, but he has finally managed to find his way, and make sure that his introversion doesn’t hold him back.

YourDOST thanks Ravi for sharing such a personal story with us and wish him all the best for his future endeavours.