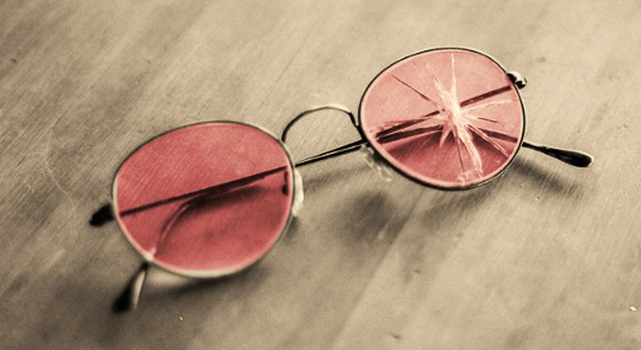 I’m working on this children’s book, a series of short stories for children. In the beginning, as I was writing the first few stories, I was mentally rehearsing my Booker Award Speech, and I was all like, “Wow, this is going to be SO great!” I’d given myself a deadline of September, I actually stuck to my deadline and was almost done with my book by September, but as I wrote that last story, I felt like I’d wasted so much time and energy on something so DUMB! I hated every word and almost didn’t send it out to any editors, I panicked at the end. I bet you’ve felt the same way about something.

In psychology, we call this the ‘Sobering effect’

We tend to be optimistic in the beginning, but with time, we become pessimistic about the results of a project

This is what was found in research conducted by Kate Sweeny and Zlatan Krizan (2013), published by American Psychology Association.

Also, the more importance and significance we attach to the event, the stronger the sobering effect. So when something really matters to us, we become that much more pessimistic!

Why do we do this?

According to Sweeny and Krizan there are 4 main reasons,

1. We want to exert control on our emotions. This perhaps boils down to our innate need to control, including our need to control how we feel. So, if you want an A grade, but expect a C, but then end up getting an A anyway, you feel happier than when you get an A when you expect an A. Get it? 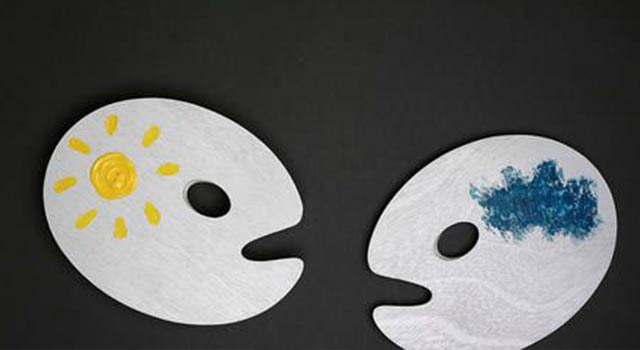 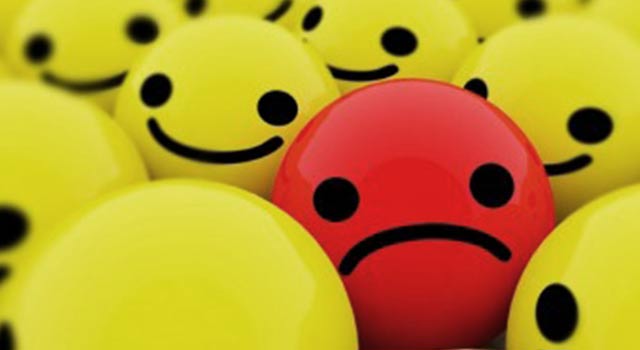 4. Also, we feel accountable for our actions, as the result approaches, so we worry that we over-estimate our abilities. This can be related to the importance we attach to others’ perception of us.

So that’s what the Sobering effect is! The next time you overcome with negative thoughts and pessimism, know that it is just your mind playing games on you. Your mind is just trying to prepare you for the worst and you are not making a realistic evaluation of the situation.

Do you think your self-worth, insecurity as a person has an effect on the sobering effect? And how would you relate it to our need to control everything around us, including our reactions to things we don’t have control over? Sound out in the comments below!