You can censor films, not reality.

In between Oscar announcements and racial violence, the internet has been abuzz over the banning of Alankrita Shrivasta’s “Lipstick Under my Burkha”. And rightly so.

It’s not uncommon for men to be threatened by a woman’s sexuality. Add ‘Indian’ and ‘Muslim’ to that, and what you have is a woman who should only be wearing Boroline under her burkha. And yet here I am, a grown Muslim woman in India wearing lipstick, thongs, handcuffs and much more (or less, depending on how you look at it). You’d be surprised… 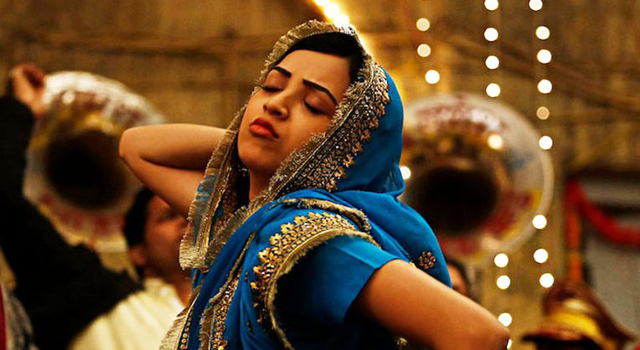 It isn’t like there weren’t attempts to stop me from being a real, natural, sexually liberated woman. In fact, I lived most of my teenage life in abstinence, which is why at a time when my classmates had already developed preferences for flavors and brands in condoms and were discussing how to handle a gag reflex, I was still wearing camisoles with giraffe motifs. No one would have guessed that in a year I was going to turn into a full-fledged sexually awakened woman.

Within two months of dating my first boyfriend, he disappeared. When he came back three months later fresh out of rehab, we met and hooked up. That’s when he told me, “What happened to you, you were such a prude”. And boy was I.

But I was determined to change all that. Tired of living like a nun and replaying the piano scene from Pretty Woman in my head as the height of love and romance, I wanted to experience life as a young modern woman equal to a man in every way (read – burgeoning sex drive).

We took his birthday as the perfect opportunity to start our sexual adventure. And a few hours before midnight we were hushing our way up the fire exit. In that dark and dingy hideout we made out as passionate lovers do. We were unstoppable, rolling around in the dirt, happy and flushed with the passion of youth. And when I whispered in his ears, “I am staying over tonight so should we make a quick trip to the chemist first”, it marked my metamorphosis from prude to predator. A few hours later that same night, he said, “God! Have I unleashed a beast?” He had.

In all honesty considering the way I had grown up, I surprised myself as much as I did him. Because not long ago I was still practicing ‘how to kiss perfectly’. And now I had tried everything sculpted on the Konark temple. My ever readiness with regards to when, where and how we had sex appalled my boyfriend ever so frequently that he asked, “What do they say about how a girl from your background should have sex?” And my reply was always, “They ask you to keep the lights off. But don’t you want to see what I look like?”

He broke out of that world sooner than I did and lost interest in sex, and me. Perhaps that’s because my approach to sex didn’t appeal to his chauvinistic mind. In a short while I had gained myself the reputation of a ‘free spirit’. But I believe it had more to do with my identity than the actual frequency with which I had sex. Like a professor of mine said, “Sex is like two people getting a beer together, and who puts a limit on how many you have?” But then again I wasn’t supposed to be having those either, right?

Patriarchy and habit together caused my libido to become threatening to him. He told me, “Honey I appreciate your enthusiasm but Cover photo credit: craveonline.comI am not a machine”. In that moment I was truly embarrassed and ashamed. 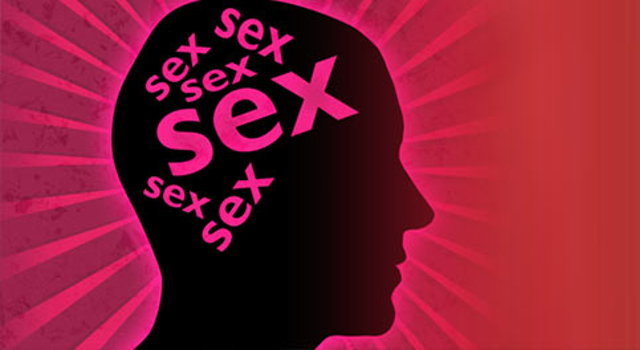 As you can imagine, this relationship ended soon. And thus arrived the opportunity for me to truly experiment. In the first week I after our break up I had many one night stands. Maybe it was on the rebound, or maybe it was just reinforcing to myself that I was ok with my choices. My best friend who knew every single minute detail of every one of my sexcapades told me I if I got marked present for every time I had sex, I won’t have attendance issues for the rest of my academic life. My other close friends were worried about my health and offered to pay for my STD tests, and of course there were many who judged. I had however never heard of people being worried if a guy was too horny and I definitely couldn’t have been discriminating against my own gender. To me everything was perfectly fine and I was perhaps a little hornier than someone else.  I wasn’t ashamed, depressed or skeptical – I love sex and I had as much of it as I wanted to.

And then, I entered into the most beautiful relationship I have had so far with another living being. It started of as long distance (no sex), and recently we moved in together. He loves me for who I am. For all my weaknesses, strengths, fantasies and dreams. Do my parents know? Hell no. It might take a few more years for them to change their way of thinking. Just like the Censor Board.
Meanwhile, here’s a message for them. I am a woman, and I love having sex.

This article was originally published by 101 India

Sigmund Freud, the father of psychology, once described sexual repression as the chief psychological problem plaguing mankind. India is a particularly repressed society with sex still considered a taboo topic of social discussion. This has had a detrimental effect on the mental health of our fellow citizens with quite a few individuals displaying symptoms of sexual repression, like depression, anxiety, guilt, insomnia, difficulty in conversing with the opposite sex, inability to concentrate on studies or at work and low self-esteem. Individuals also face difficulty in forming relationships causing unhappiness, infidelity and personal stress in the long run.

People affected by sexual repression are advised to seek professional help especially if they’re depressed, have sleep problems or their daily lives are affected as a consequence of the repression.

At YourDOST, we provide the professional help necessary to combat sexual repression and the consequent mental health issues, without judgement. Talk to a YourDOST Expert today.