Depression is a feeling of sadness that stays with you for two weeks or longer. It interferes with your daily life activities. Sometimes people may experience an episode of depression only once in their life, but most people generally experience it more than once.

The symptoms of depression most often span across the physiological, emotional, social and occupational, and psychological domains.

Physiologically, changes in appetite, sleep patterns, decreased interest in sex, increased aches and pains, lowered energy levels, and chronic fatigue is noticeable signs of depression in a person. It can increase your susceptibility to a number of diseases and medical conditions. The person may experience an increase in their levels of stress hormones such as cortisol or adrenaline. Depression can affect the immune system and is linked to heart disease and an increased risk for substance abuse.

In terms of Cognition, depression can affect one’s decision-making skills, problem-solving abilities as well as concentration. For example, a client, who was a high school student, faced the issue of not being able to concentrate and focus when studying for her approaching exams, which was stressing her out. Instead of dealing with the stress of the oncoming exams, in therapy, we uncovered the underlying cause for her lack of concentration and discovered symptoms of clinical depression that needed to be dealt with on priority. Psychologically it can be a lack of motivation or desire to get things done. 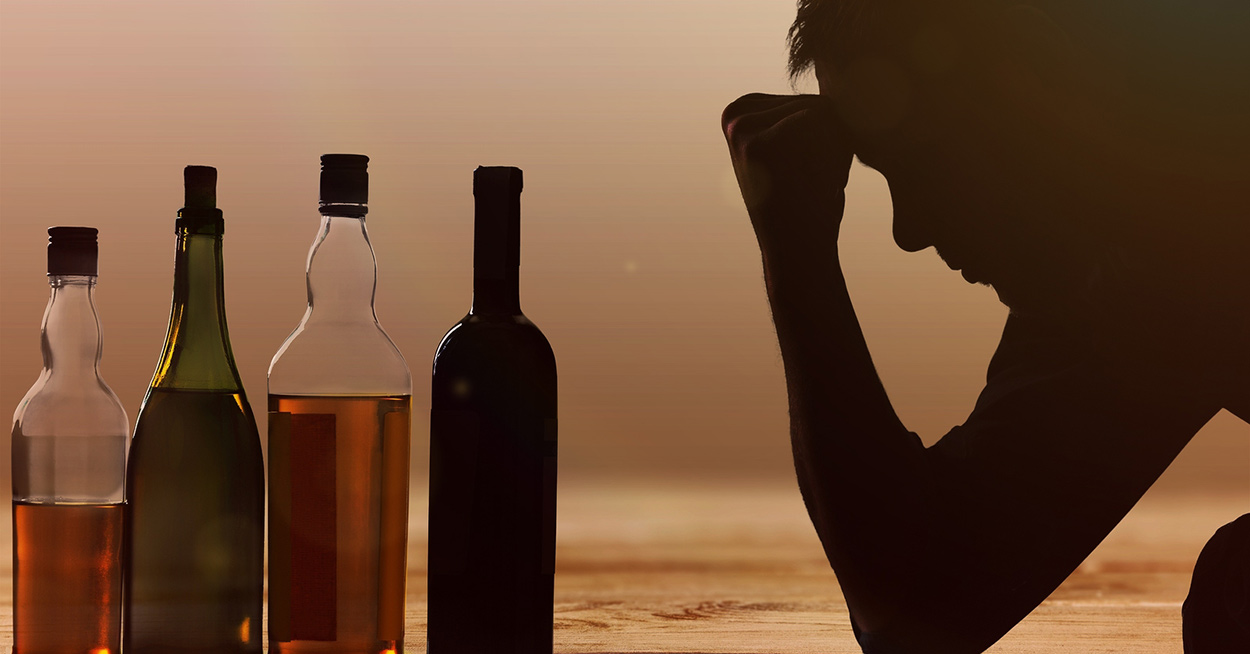 One of the most recognisable symptoms of depression is excessive sleeping. You will sometimes find that person with depression sleep for hours together, right into the day. One of the consequences for this is missing out on the commitments for that day or skipping work/school.

Change in eating patterns is another important sign. The person may have a sudden unexplained increase or decrease in appetite. Some people end up overeating and put on weight. These are people who invariably turn to food to lift their mood. They eat to fill a void or to escape from uncomfortable or negative feelings such as sadness, shame or loneliness. These people could be craving soothing comfort foods or foods rich in carbohydrates, such as ice cream and cake because such food items increase the levels of serotonin, a brain chemical that elevates mood.

Others find that they have low motivation for preparing food, and this combined with low appetite leads to poor food choices and irregular eating patterns. They begin to lose weight unintentionally.  It is best to seek treatment for depression before changing eating patterns.

According to DSM, The 5 Criteria for a diagnosis of Major Depressive Episode are as follows:

To qualify for a diagnosis of major depressive episode, the patient must meet criteria A through E.

Five or more of the following symptoms have been present and documented during the same two-week period and represent a change from previous functioning; at least one of the symptoms is either (1) depressed mood or (2) loss of interest or pleasure.

Note: Do not include symptoms that are clearly attributable to another medical condition.

Note: Responses to a significant loss (e.g., bereavement, financial ruin, losses from a natural disaster, a serious medical illness or disability) may include feelings of intense sadness, rumination about the loss, insomnia, poor appetite and weight loss noted in Criterion A, which may resemble a depressive episode. Although such symptoms may be understandable or considered appropriate to the loss, the presence of a major depressive episode in addition to the normal response to a significant loss should also be carefully considered. This decision inevitably requires the exercise of clinical judgment based on the individual’s history of and the cultural norms for the expression of distress in the context of loss.

Even though depression causes you to feel hopeless and helpless, it is treatable. With a combination of medication and talk therapy, most people can get better.

Are you or anybody you know is battling Depression? Get personalised help from the Experts at YourDOST.

How Can You Identify The Signs Of Depression In You?