When it comes to them sex is the most natural and biological aspect of a living being, and who they choose to have it with is their personal choice. But when I state the same, they make me feel like I wasn’t supposed to be a part of them. 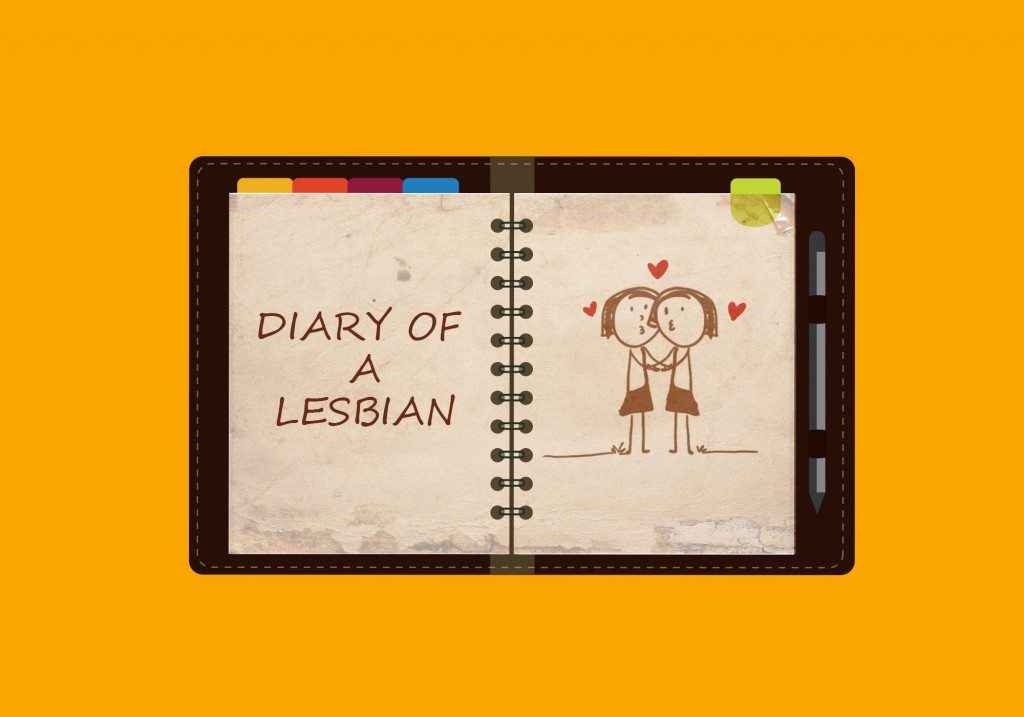 I was 15 when I first realized I was attracted to women. By then I had dated 2 boys simply because I was the only girl without a boyfriend in my class. And to be honest, I never enjoyed it or was attracted to them while when it came to women I had goose bumps when they approached me.

The worst part was opening up about this at home. My parents were very cool about the idea of me dating, but that wasn’t how they reacted when they heard I was interested in dating girls. I still remember how my mom tried to talk me out of this as though I was under a bad drug addiction. It killed me from within. My dad stopped talking to me and it has been 7 years since then.

I was stepping into high school and to know I have no support from my family about my preference for a sexual partner hit me real hard. I never revealed the truth throughout my high school.

But I expected college to be different. Of course, my parents belonged to a generation that has not seen much of this or acted very welcoming about the same. But I had hopes about my classmates because I thought they will have the understand me. I came out of the closest on my third month in college because I thought I would need some friends to support me. But from the very next day, till this moment I have faced every level of humiliation one would never expect in their wildest of dreams to face.

My friends began to move away and random people from my school messaged links to gay dating sites. Some tried to hang out with me so that they could call themselves cool. And worst, some wanted to know how well I enjoyed a women`s company compared to that of a man.

I would enjoy no social events or even cared to socialize because beyond a point I knew they could not accept me as one of them. But then it was in the final year of my college I met my girl.

The moment I saw her I knew she was going to be more than a friend. I kept myself away from her as I could not accept how much I was attracted to her. I feared I would scare her away by talking to her. But then she unexpectedly shared her experience of being bisexual during a random chat and we knew half way through our conversation that we were more than attracted to each other.

Days flew past beautifully with a company that great. All the people behind vanished away and all I could see was her. There were so many boys trying to hit on her but her attention never left me. She gave me the courage to give another chance to convincing my parents but that went in vain too. But all this never bothered me, because now I knew I need not have to hide from others.

I moved out 2 months after my graduation. I joined a huge firm and, this time, I had no expectations towards people. From the very first day, I had shared the truth with them and so far even though I have some people talking behind my back, they think I am capable of handling myself well.

Today I come home to the woman who changed my life. We have lived together for 7 months now and every evening, the time I get to look at her is bliss. I can feel butterflies in my stomach when she looks into my eyes. Because she looks through me, right into my soul. Yes, I am a lesbian and I have no regrets about it or any reason to keep it hidden.  Because if love can happen to you, it can happen to us too!