She had been trying to conceive for the past one year, but nobody supported her and only questioned her. She was called “incomplete”. Why does a woman’s completeness depend on her ability to conceive? This was her cry that went unanswered and sometimes answered with just mock laughter. The world around simply chose to blame her as though it was her fault. There was no one to understand what she was going through. Her pain and trauma had become her suppressed voice. 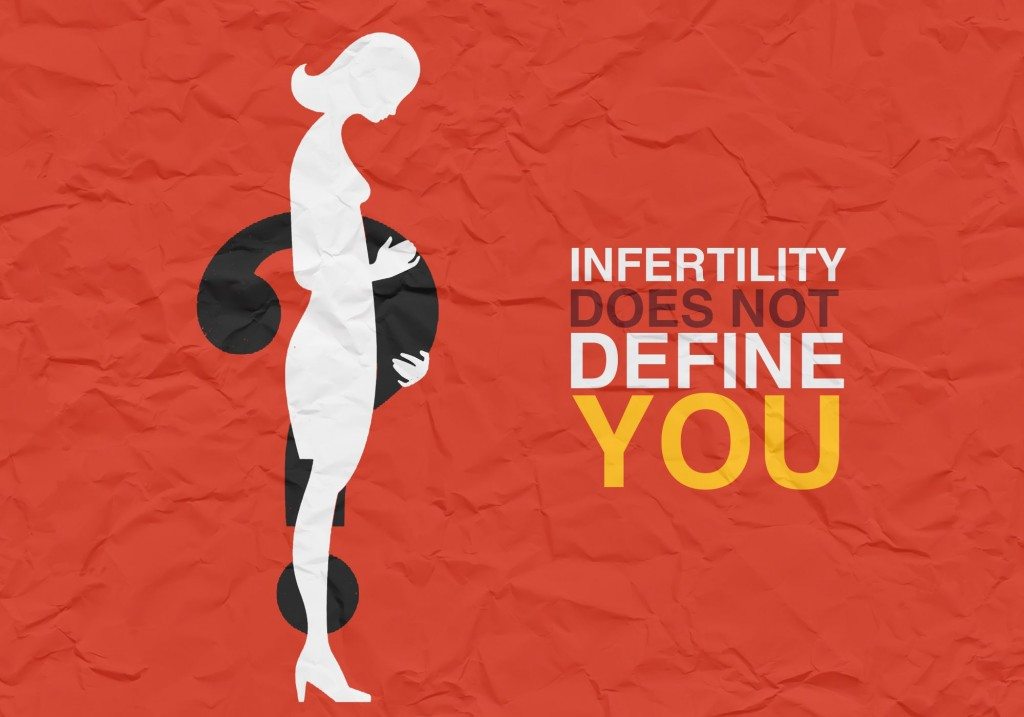 Trisha loved kids but was unable to conceive. It made her feel incomplete but everyone around her instead of helping only added to her woes. This feeling and the taunts made her sick and she was unable to even get up from her bed. She dreaded looking at herself in the mirror.

The question-“Why me?”  haunted her and her tears had no end. She felt helpless as none of the treatments worked for her and no hope was left. In the urge to become a mother she even forgot herself and she forgot she is a wife too. Trisha, who once was a happy soul had lost her charm. Her husband was her only support her and who understood her feeling of being incomplete but what made her loose cheerful self, were the others who questioned her womanhood.

We all understand that nobody is perfect, then why do we pick on other’s shortcomings? There are times when things don’t work in one’s favour. But that does not mean we can mock that person or taunt her or him for their shortcomings. He decided to talk to her about not losing herself in this worry. He approached Trisha, “Being pregnant does not make you a mother, but having a child makes you one.”

They decided to adopt a child, which changed their life forever. Her husband’s understanding helped Trisha overcome her grieve. But this is not the case with many women when they are left to face the taunts and harsh words of the society. Many fail to understand that it is not a woman’s fault if she is not able to conceive.

A woman’s ability to conceive or not does not make her a woman. Her love for a child makes her a mother.

Don’t blame her because she can still be a mother. Give her any child and he will be hers. Don’t attach a stigma to a beautiful bond like motherhood. Give her a chance and not a tag of infertility. It’s already a lot painful for her to know she can’t conceive, so help her through this phase and not be a reason for her tears.