These are the common reactions most people seem to have when they mention having an intense fear of spiders – otherwise, referred to as arachnophobia. 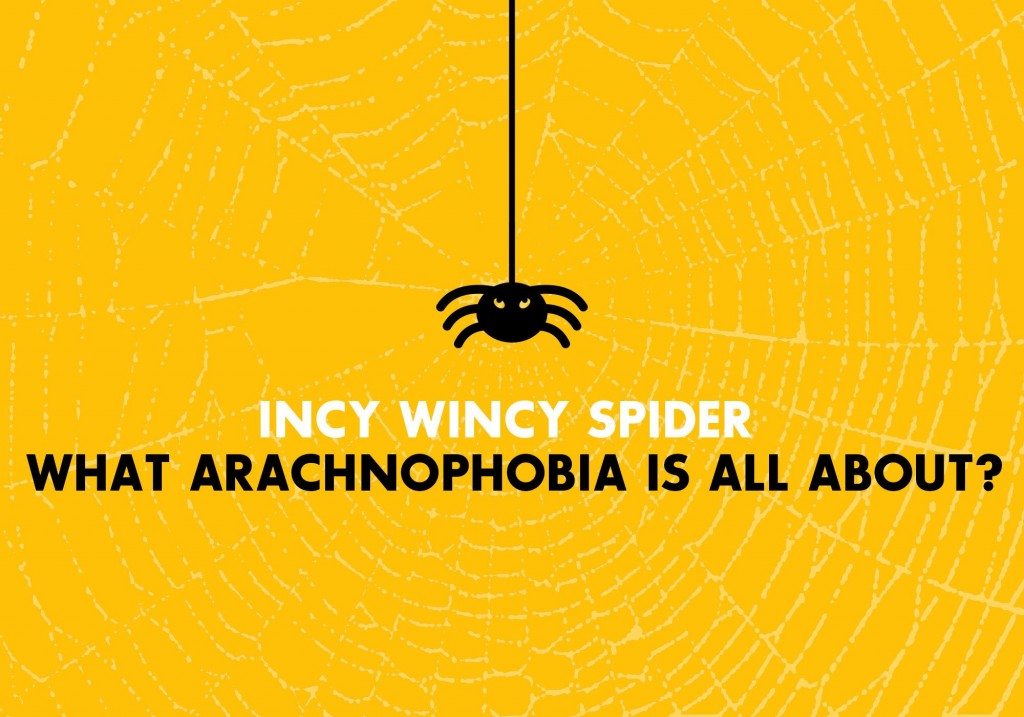 Arachnophobia, the phobia of spiders, is one of the most prolific of phobias cited by people. Don’t believe us? Well, here’s what a survey says:

However, not many of us truly understand the rationale behind our phobia. After all, they are insects just like flies, cockroaches, crickets, bees etc. What sets it apart from the rest?

One of the theories for explaining Arachnophobia comes from evolutionary psychology and proposes that the reason behind this fear of the eight-legged insect has passed on from our ancestors as a survival mechanism. Although not all species of spiders, snakes and scorpions are poisonous; avoiding areas populated by these insects provided our ancestors with a better rate of survival and thereafter, the ability to reproduce. Evolutionary psychologists believe that it is possible that this primitive behaviour has passed on through the ages and may be accounted for as one of the reasons behind arachnophobia.

This theory is an interesting one. Our world is a beautiful melting pot of cultures. Each one is as unique and different as the other. Similarly, there are cultures that might worship certain animals while other cultures eat those animals. The same theory applies to spiders. While some cultures enjoy eating spiders as a delicacy, some don’t. It is highly likely that the culture that enjoys eating spiders as a part of their daily eating habits is not generally afraid of spiders. Similarly, popular culture (read: Eight Legged Freaks, Arachnid, Kingdom of the Spiders, Tarantulas: The Deadly Cargo, Little Miss Muffet, anyone?) tends to create larger than life versions of spiders making them appear monstrous and unnatural rather than depicting them for the household nuisance that they really are. This, in turn, leads to developing an irrational fear of spiders. 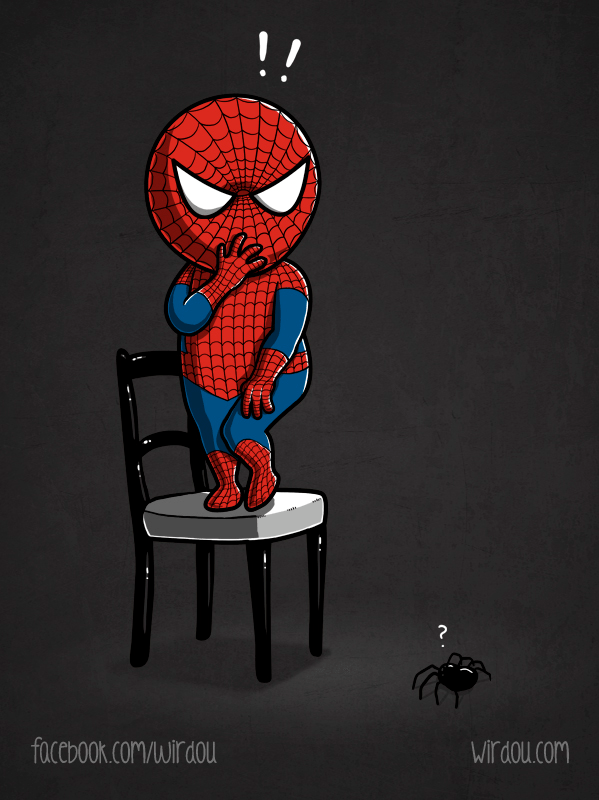 Of the multitude of emotions we as humans are capable of expressing, the emotion of disgust is a common one. The disgust emotion evolved to prevent the spread of disease and illness. Primary disgust-eliciting stimuli include things like mucus, feces and vomit, which could possibly carry disease-carrying pathogens – the thought of which probably has you wrinkling your nose in disgust, and has brought a frown on your face. Even these facial expressions related to disgust serve to help. The wrinkling of your nose prevent you from inhaling pathogens and the turning down of the corners of your mouth in disgust serves to drain out anything that might already be in your mouth to prevent it from being ingested. Therefore, humans are likely to attribute the emotion of disgust to animals/insects with a displeasing or unattractive appearance in addition to the places they are found in, making these animals and insects ‘fear-relevant’.

So, the next time you run helter-skelter when someone shouts “SPIDER!”, stop for a minute (once you get to a safe place, of course!) and ponder over this. Where does your fear of spiders come from? Perhaps you are less scared of these insects that you think you are. Perhaps you are not as sensitive to them as you fear you are. After all, children hug highly fluffed up and beautified versions of bears and go to sleep when they are probably to be feared more than spiders! Maybe, just maybe, it’s time to fluff up the incy-wincy spider and hug it to sleep!

Incy Wincy Spider – What Arachnophobia is All About…