The teenage brain is by far the sharpest one, but most misused. Teenagers are nothing but adults, who aren’t quite sure about what to do with their lives. They find it hard to develop a focus. This in-turn leaves them more vulnerable to getting into the wrong path. They are easily influenced by almost everything that surrounds them. “Should I do it or not?”, we all would have asked ourselves this question at many instances in our life. Teenagers are also prone to impulsive behaviour and are afraid to be different. Many of these influences are positive, leading them to become better individuals, while others have adverse effects on their growth, behaviour and development. Often sucked into the influence, teenagers are often found resorting to alcohol, drugs, in a futile attempt to relax them.

Imagine that you are watching your all time favourite movie. A couple of your friends see what you are watching, and mock you saying it is a lame movie. On the inside, you think otherwise, but in order to be accepted by your friends, you agree with them. This is one of the basic forms of peer influence, where you start doing what others like, instead of living for yourself. On a deeper level, teens start smoking, drinking, and being rebellious to their parents, because their friends do. They like to live on the edge. However, this influence can also be positive. Sometimes, teenagers enrol in workshops/projects when their friends are there. In the process, they do gain knowledge which benefits them. This type of influence is the one hardest to resist, and all of us fall prey to it, simply to be “cool”. 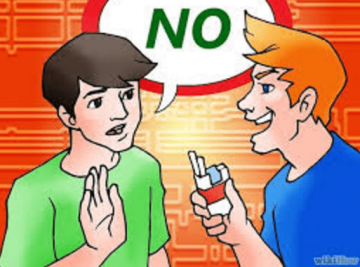 Remember that time your mom said “listen to me, you will regret it later”, and in reality, you DID regret not listening to her. Parents are one of the most positive influencers in a teens life. However, we don’t realise it. Teens are in a phase of taking risks, and rebelling, even when they are physically and financially dependent on their parents for support. Parents positively influence children with respect to their career, studies and even topics like sex, advising them to go the right way. Children don’t realise this, but their parents are the ones who are responsible for carving their children into what they are. From a parents point of view, it is mandatory to ensure you’re a positive influence in your child. Children of alcoholic parents are more likely to follow their footsteps. So as a parent, it is important to see what is good for your child at that point, and how your actions directly or indirectly influence your child. 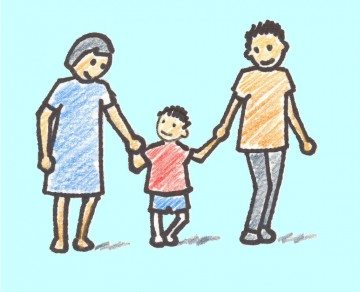 This type of influence majorly affects those in their early teens. Celebrities are often used to endorse various products, as when we see our favourite TV/Movie star using a product, we become more tempted to own it. Also, movies display a wide range of inappropriate activities, like violence, fighting, smoking, drugs etc.. Which do have a negative impact on teenagers, who automatically think that what they see is acceptable and are motivated to try the same in their daily lives.. In today’s world, a child is more likely to listen to words said by a celebrity, rather than his own parents. So, this influence has the ability to become a really positive one, where celebrities can actually influence teenagers to develop a focus towards their life. 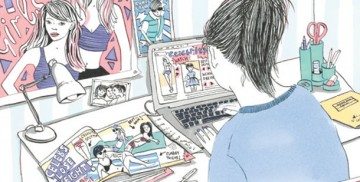 Technology has both positive as well as negative influence on teenagers. The Internet is a powerful tool, where students can find information on whatever they want. However, the Internet is also home to pornography, and various online sexual activities, where students can get distracted. A picture is worth a thousand words! The television, which almost everyone is glued to, can potentially be a very good influence. But over-watching television can lead to depression, obesity and anti-social traits. A majority of teenagers also spent time gaming, which can lead to vision impairment, as well as affect the brain. 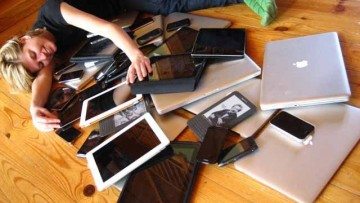 The social circle of a teenager plays a crucial role in this type of influence. Texting soon becomes an addiction among children, and they spend hours glued to their phones. Also, it is common for teenagers to engage in sexting, and they think it is okay as long as they do it with their friends. Other factors like sharing too much personal information and cyber bullying can be very dangerous to a teens life. Also, the concept of online dating is also increasing. Various apps and websites have been introduced, where people can meet other people with similar interests. But, kidnappers and other rapists develop fake profiles, and then start torturing/blackmailing teenagers. As a parent, it is important to control and limit the number of hours your child spends on social media. 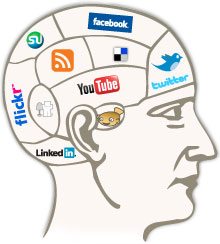 In conclusion, as a teenager, it is important to build a focus, and get your priorities straight. This is the age where you can push your limits and really achieve great heights. At any cost shouldn’t this stage be wasted in things you mining regret in the future.