Sex and food are the basic human needs. Our body rebels at their denial.

Think of a situation where you are denied food for a day, two days, or a week. Is it likely that you would be ready to eat cloth at that level of hunger? The same goes for sex – it is a basic need and denying it, or forcing its suppression will cause the need to be sought in the strangest of ways. 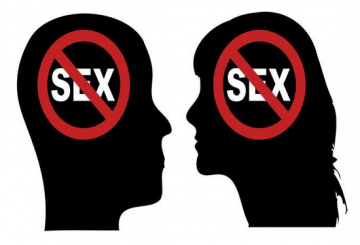 Sex nourishes the body just like food does. The list of benefits is long. Research has also shown that it is a great stress buster. The body produces Oxytocin that makes us feel the need to love and trust somebody. It keeps the hormones balanced, especially for women. While every other intoxication causes cancer, production of Oxytocin reduces the risk of breast cancer. Sex rejuvenates, heals wounds, makes us more flexible and less prone to various illnesses. It is a metabolism and immunity booster, reduces the risk of stroke and helps in bladder control. Sex also improves sleep, gives a healthier skin, regulates menstrual periods, burns calories and fights the aging process too!

So why are we denying ourselves sex?

Often sex is portrayed as ‘dirty’ and linked with guilt. This creates a conflict in one’s mind. But not only it is unnecessary, it is also unfair to feel guilty, dirty, loathsome for a natural impulse such as sex 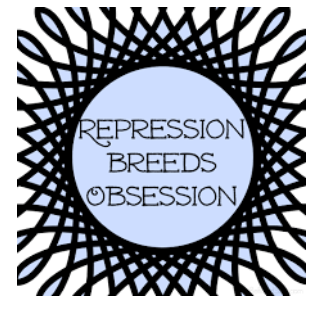 Sex is undeniably an important part of our lives and many of our actions are with sex in the backdrop, much as we would like to deny it. Our food habits, clothes, religious rituals, censorship and advertising are just a few activities that are governed by sex.

While some do not consume garlic as it is considered an aphrodisiac or wear well-fitted western clothes that suggest sex appeal, they celebrate the onset of menstruation of a teenage girl thereby announcing her fertility to the world around her. While our advertising is predominated by sexual hints, our censor board goes hammer and tongs after films to eliminate kissing scenes. When an extra-marital dating website launched itself in India, 50,000 people registered on it on the first day – about half of them were women!

So while we secretly admit to ourselves that we love sex, we openly refute, reject and rebuff it.

The 19th Century neurologist and psychoanalyst Sigmund Freud taught that sexual repression was the chief psychological problem of mankind. Freud was able to persuade his opponents and admirers alike that sexual repression was rampant, unhealthy, and the indirect cause of much aggression, crime, illness and woe. This situation of suppression has been kept alive and nurtured in India and many South Asian countries, even in the 21st Century!

Denying sexual expression and freedom is not only unnatural and unfair but also harmful. This is simply because people would go to any length to get sex, in any case. A teenage boy or girl becomes a sexual being at the average age of 13. The age of official consummation is around 25 years when the person gets married. In a country like India, where pre-marital sex is a taboo, for a large part of one’s youth, sex is a banned word and deed. In other words, it is unnaturally bottled. Fostering it as a taboo adds a shroud of mystery to it, generates needless curiosity, fear, shame and guilt; hence the scope for errors such as excessive pill consumption, risk of illness, rape, abuse, unwanted pregnancy and other complications. 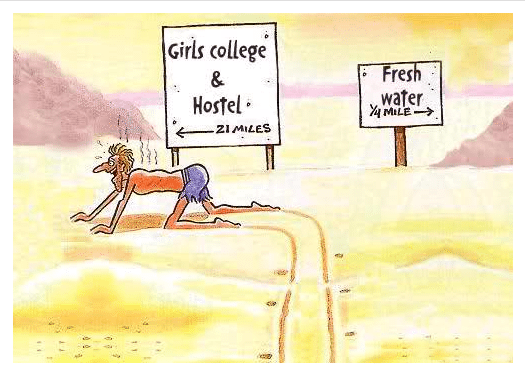 The most innocuous form in which repression can show up is as a dream. In other cases it could lead to dependence on a harmful addiction such as alcoholism or smoking, in order to counter the agony. In the name of religion, many God Men, who are themselves victims of restraint, have been known to exploit women for sex. In families where sexual comfort doesn’t exist, the children secretly express it.

The Universal Law of Compensation always kicks in and repression resurfaces its ugly head regardless, often in the most unpleasant forms. Sexual cleansing is a paramount need in morally policed societies and will lend itself to a significant dip in aggression.

Remember: When Sex is safe and consensual, it is human’s best friend!